Last week, we opened with confusion reigning about the economy – weak PMI data, weak GDP but strong employment numbers. Last month’s stunning 295,000 jobs number had conditioned people to expect a steady trajectory of good payroll numbers. The big drop in jobless claims on Thursday lent credence to the strong employment assumptions. Then came Friday’s shocker of 126,000 jobs. The Household survey was even worse at 34,000 increase. And prior good numbers were revised down by 64,000. Awful.

But which had a bigger market impact? This Friday’s shocker or the stunner on Friday, March 6?

No contest here. The March 6 stunner had nearly twice the impact as this Friday’s shocker. Why? All we can offer are questions. Do they expect this week’s shocker to be revised next month just as the March 6 stunner was? Do they think this shocker is mainly weather related and will be reversed as in 2014? Or was much of the impact already realized in the bond market via the Fed on March 18 and via weak PMI data? The 30-yr yield has fallen by 36 bps, 10-yr by 40.5 bps, 5-yr by 44 bps, 3-yr by 35 bps & 2-yr by 24 bps from March 6 to April 3. So was the drop in yields on Friday just the icing on the cake that has been baking for the past month? Or was it simply the holiday session?

Notice that the 30-5 yield spread steepened on both payroll days – bear-steepened on March 6 and bull-steepened on this Friday. Is it simply because the volatility is shifting to the short end of the curve? Is that because of the shift in economic trajectory is becoming more rapid or because Fed is getting more & more data dependent? The inexorable trend of 2014 was flattening of the 30-5 year yield curve from 223 bps to 110 bps. This year it has widened from 110 to 123 bps.

A bear-steepening is easy to understand – Fed hiking rates in a strengthening economy will drive 5-year yields higher faster while low inflation moderates the rise in 30-year yields. But why the bull-steepening? Remember the yields on Tuesday May 21, 2013, the day before Bernanke dropped the Taper-bomb? The 5-year yld was 82 bps, while the 30-yr & 10-yr yields were 3.13% & 1.93% resp. If the economy is not able to get off the mat, shouldn’t the 5-year yield fall below pre-taper levels just as the 30-yr & 10-yr have? Or is the bull-steepening on bad data an early sign of new QE ahead?

The data & the bull-steepening seems to give credence to what Sam Zell told CNBC Squawk Box on Wednesday:

Is that why Dow Futures ended down 200 points & S&P futures down 20 on Friday? Monday should be an interesting day. 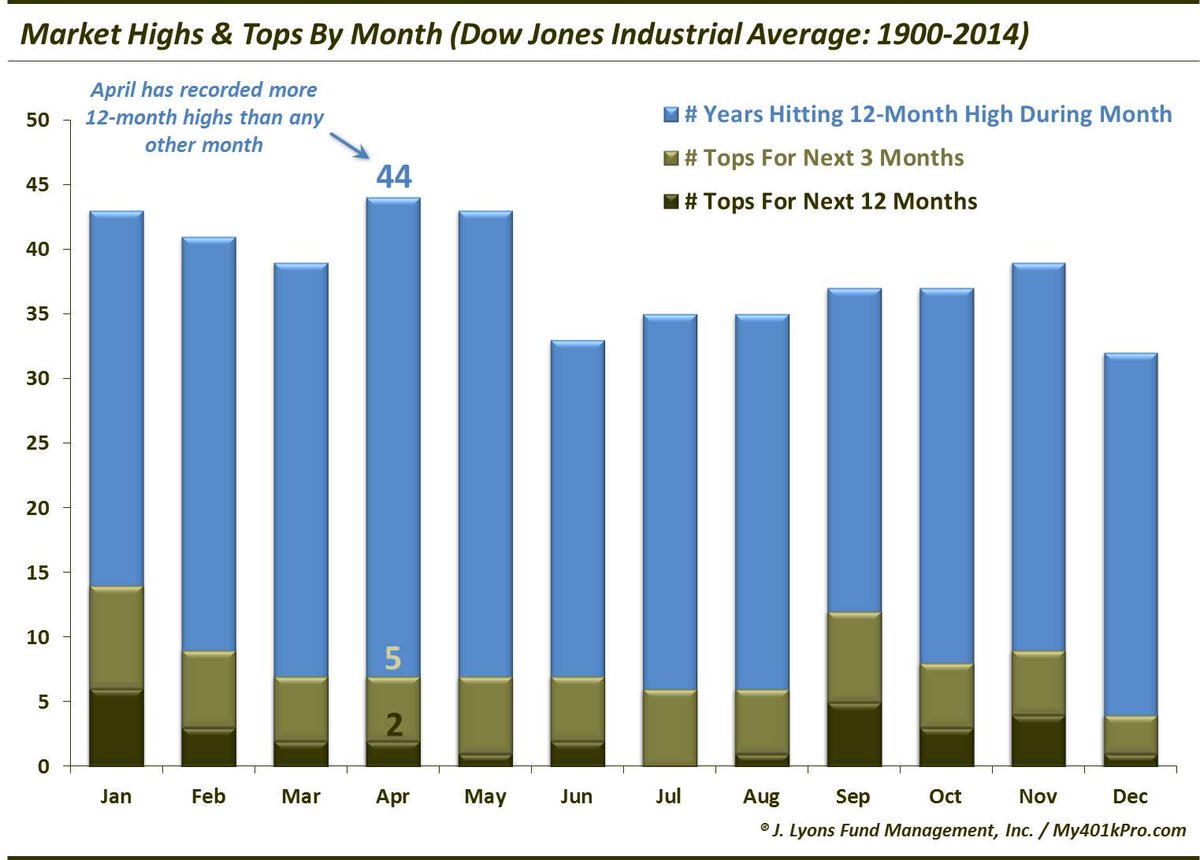 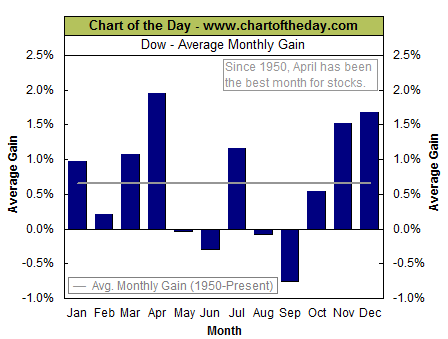 And the most explicit: 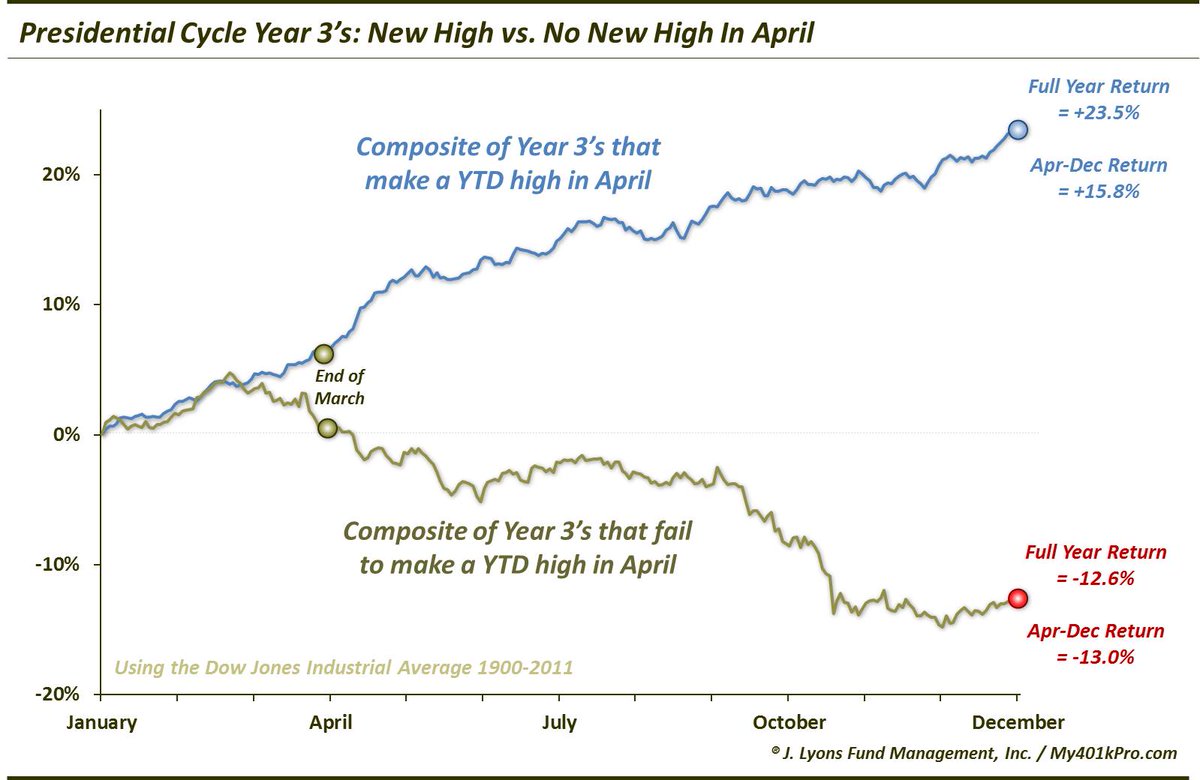 Carter Worth went farther on Tuesday on CNBC Futures Now:

Similar sentiment for the short term:

What about support during a fall?

And for looking past any valley:

What did the 126K jobs print do to the USD-Euro pair? 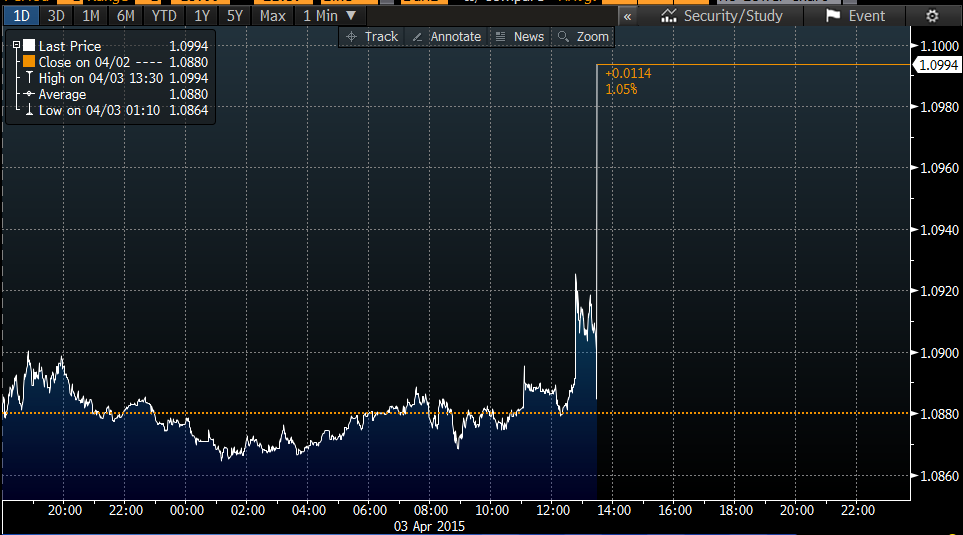 The Euro did back away from 110 level to close around 1.0978. Will this 126K number persuade Euro-USD shorts to cover at least partially? That goes to their conviction and the winter is over & summer is nigh sentiment.

Shouldn’t this be positive for Gold? At least Friday’s action matches the assumptions of Dollar churning & rates falling assumptions made last week  by MacNeil Curry of BofA-ML in calling for Gold to get to $1307.

How will Oil behave next week? A weak dollar should be a positive but what about the negatives arising from the US-Iran deal? We hear so much about a flood of Iranian oil waiting to be unleashed on the market. This was supposed to cause a steep fall in crude. But the oil market defied this at least on Thursday afternoon. Both USO & BNO dropped but recovered to close well above their lows. USO only closed down 11 bps. BNO closed down 2.75% but above the 4%+ fall intra-day. And then, 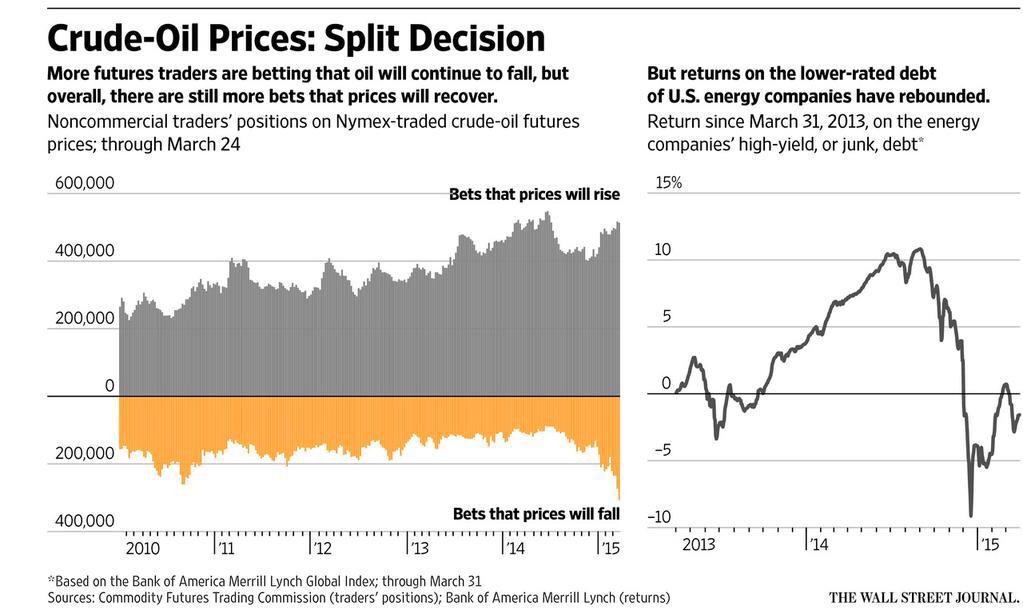 As we said, next week should be really interesting.

We think the videoclip of Gary Cohn on BTV Market Makers is a great watch. It is too detailed & offers some different perspectives that are difficult to encapsulate in our sections above.

Watch the clip and/or read the summary provided by the good folks of Bloomberg Television PR.

RUHLE:  See, I think there’s nothing scarier than being a central banker in Europe.  I mean, at least Janet Yellen is standing on top of a strong economy.  What do you think of the state of Europe right now?