1.The best week of the year

for the S&P. Thoroughly enjoyable especially for those who were prescient enough to get long on prior Friday’s close or on Monday morning. Actually you had the entire morning to get aggressive because the up move began just around noon. And you had a reason to do so if you followed the message of the tweet below:

The S&P futures were down 20 handles overnight and then they rallied another 30 handles from Friday’s close making the total gain an astonishing 50 handles. A part of the rally, we hope, was patriotic & anti-terrorist but another part must be fear of falling behind in the fabled year-end rally. A rally on Tuesday was given up when news of a cancelled Soccer match in Germany hit. Then came Fed minutes on Wednesday and that must have opened the barn door because the S&P flew up by 20 handles after the Fed minutes. It didn’t hurt that this was an Options Expiration week.

But there is another side to the best week of the year. It didn’t make up for all the decline that took place the week before this past week. If you look at the past two weeks, you find that most broad indices closed this week 40-60 bps lower than Friday, November 6. Only the Dow Transport closed 74 bps higher. Will next week lead the indices indisputably higher?

How smart is Stanley Druckenmiller to remain long Netflix & Amazon? His record speaks for itself. And the track record of the proverbial year-end rally says remain long winners  especially when the rally is liquidity driven. Remember Q4 1999? Sort of a similar story so far:

We all know what is coming in mid-December but we are resolved to not use the F-word any more this week. Instead, we merely quote:

Is the rally in the long end mostly a bounce from an oversold condition or is slower growth being factored in? Jeffrey Gundlach said this week “ There is something of an “industrial recession” going on in the U.S. … Industrial production year-over-year is “already in recessionary conditions,”. Gundlach is not alone. 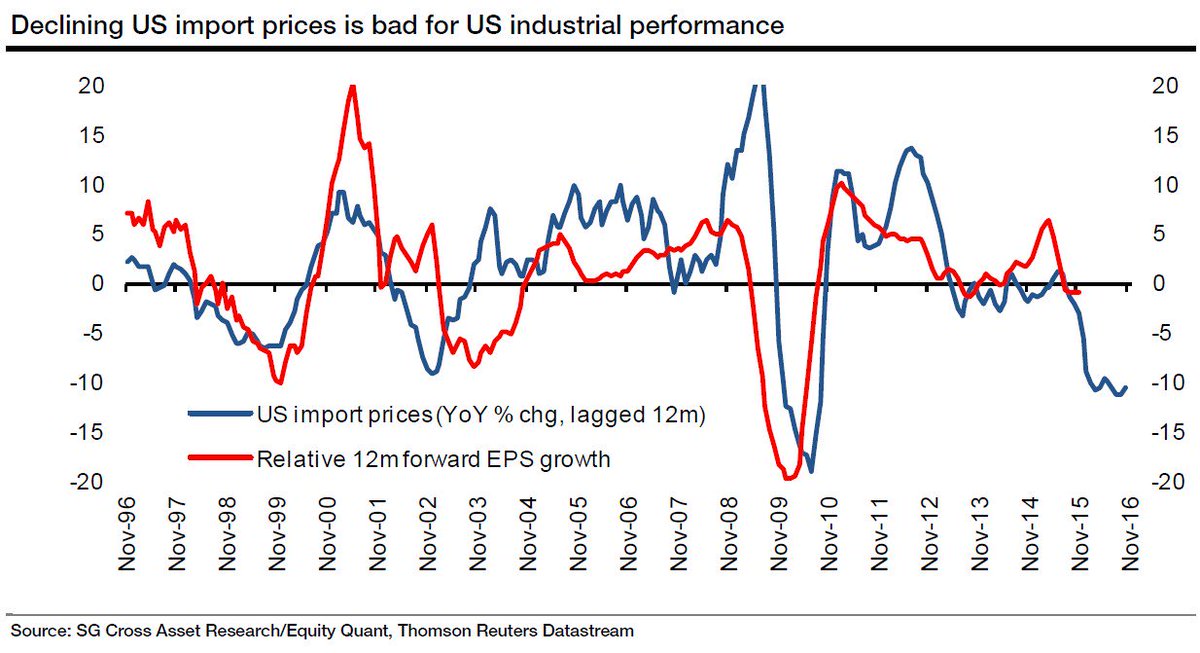 As the article in Advisor Perspectives wrote “The chart shows that nominal global GDP growth on a dollar-denominated basis is -5.0% on a year-over-year basis. It was this low only twice, in 2009 and 1982,“

What about profit margins? The article quoted Gundlach – “If you want to be depressed and lose a lot of sleep, look at this chart of profit margins” If you look at the charts above, you just have to ask why the 30-year yield is still above 3%. We won’t answer because we are resolved to avoid using the F-word this week. 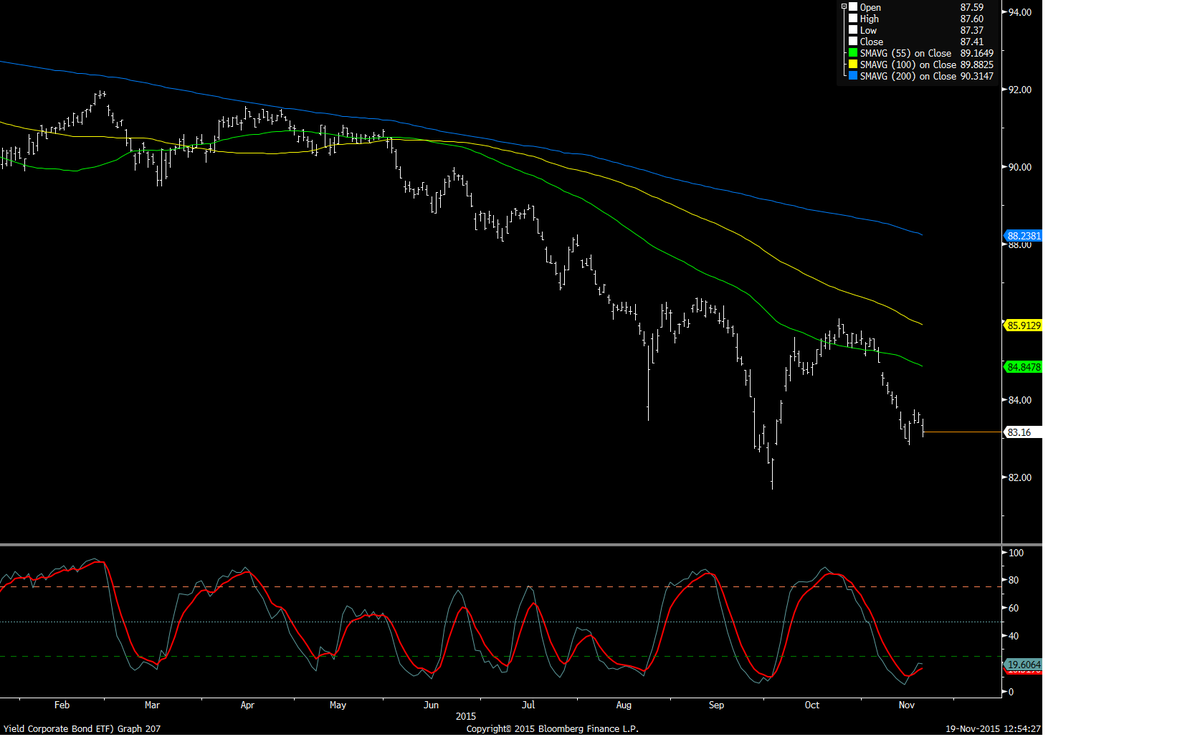 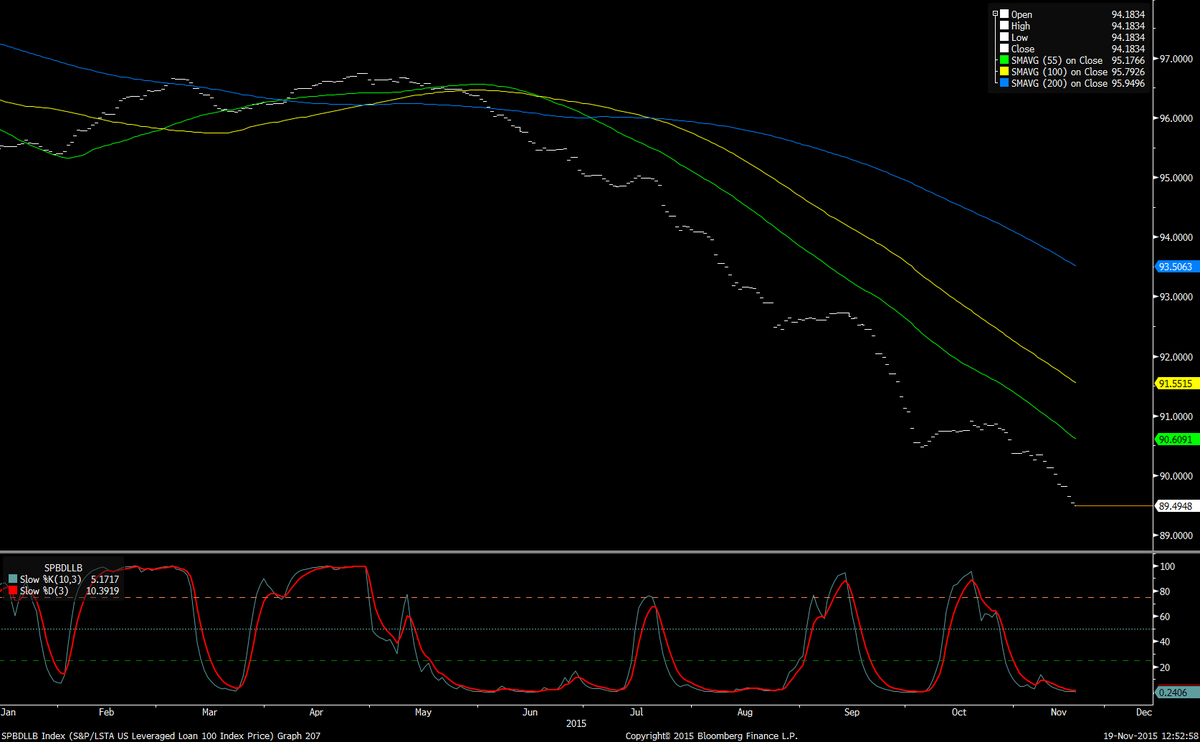 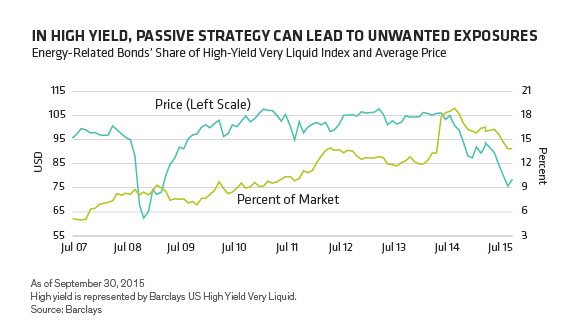 What about the spread between credit & equities? 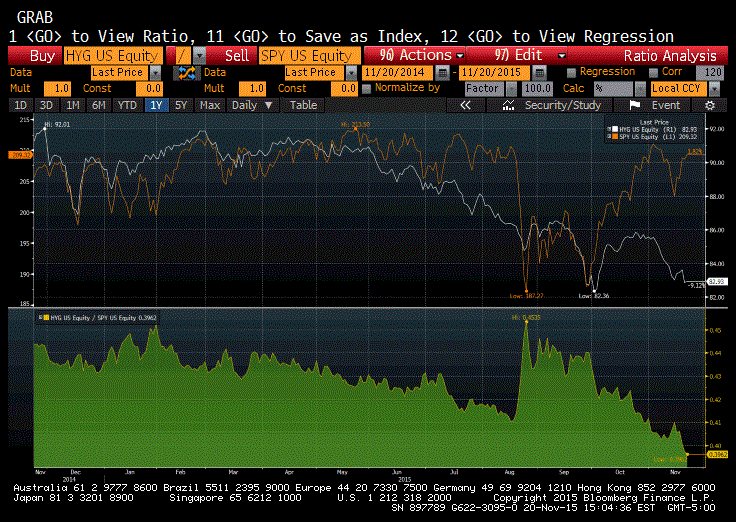 The referenced article is by Jesse Felder and discusses both 2011 & 1937 as analogs for the 2015 SPX. It is an interesting article which we leave for readers to read.

What about the rally in European stocks? 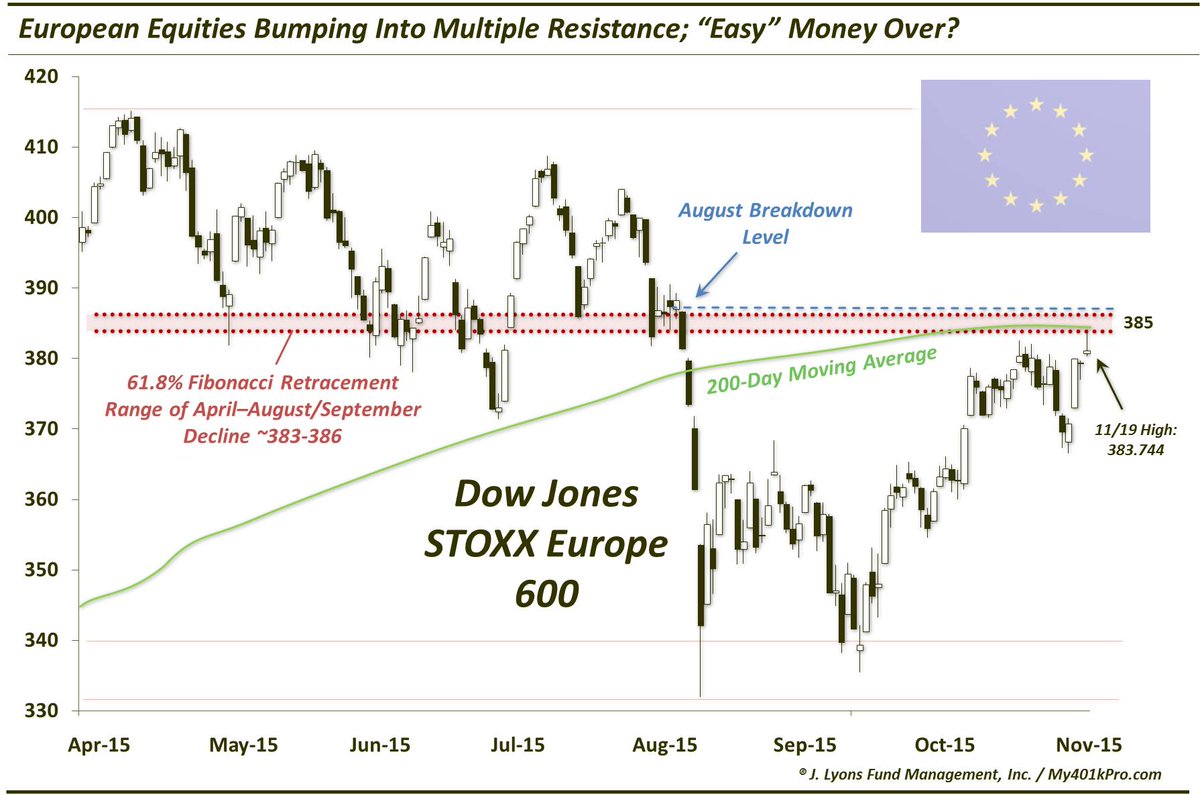 Emerging markets have enjoyed a strong week especially beaten down markets like Russia & Brazil. Is that fundamental or just an oversold bounce? One view is: 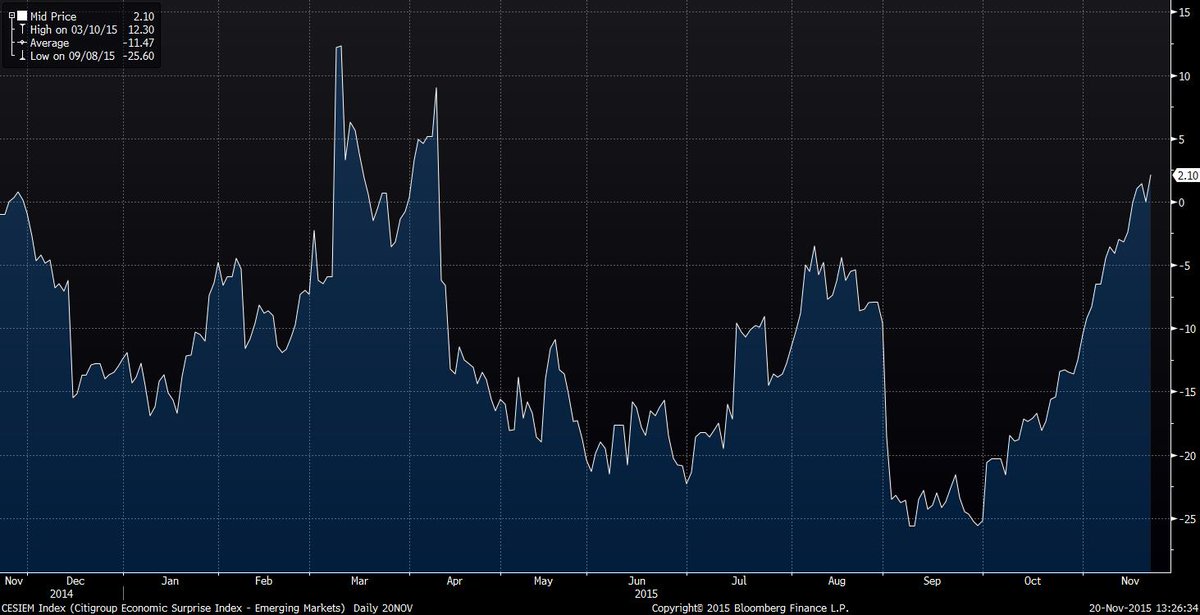 Gundlach is relatively sanguine about Emerging Market bonds despite the above “debt overhang”:

The U.S. Dollar has risen two weeks in a row. Naturally, Gold & Oil have declined two weeks in a row not to mention base metals like copper. But if the above data is correct and the action in credit stays weak, a near term ceiling in the U.S. Dollar may not be that far away. May be that is why we found more bullish comments on Gold than bearish. 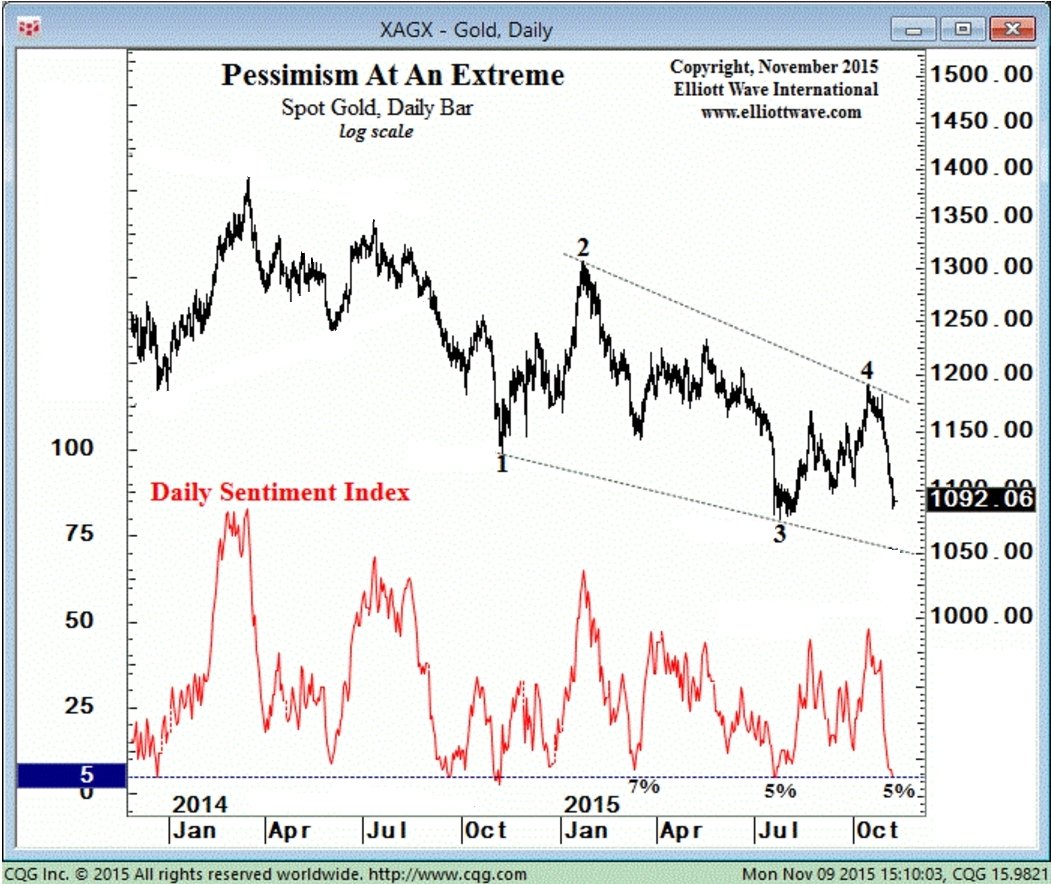 But can a real bottom be formed without a credit accident or at least a credit scare? 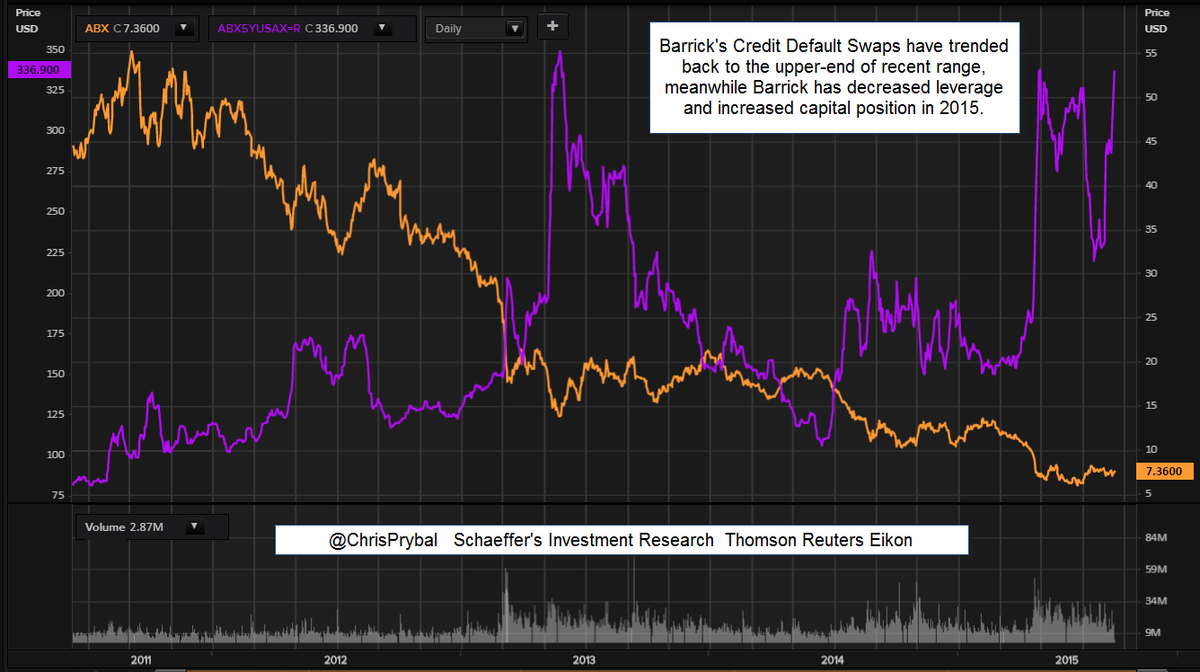 But unlike Gold, we find it hard to find bullish comments on oil except:

We found several in the following vein: 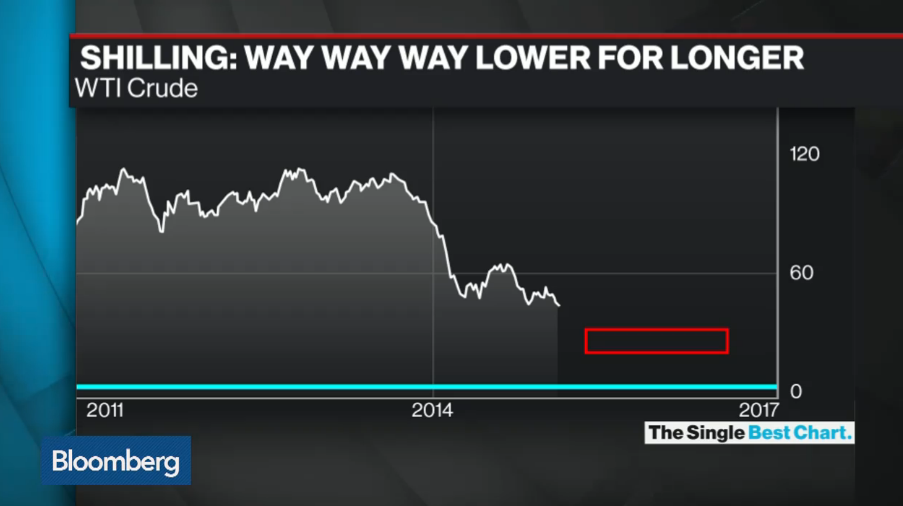 Is that why the Treasury yield curve has flattened two weeks in a row?

Alyssa Ayres, now a Senior Fellow at Council of Foreign Relations, was the Deputy Assistant Secretary for the Indian Subcontinent in the first term of the Obama Administration. Her tweets are usually serious and formal. She surprised us this past Tuesday morning with the tweet below:

Kudos to Ms. Ayres. It feels good to see that our diplomats have a sense of humor and a touch of lightness. Watch at least a bit of this clip:

All these actresses are our favorites. So we thought we would introduce readers to some of them via highly popular clips:

6.2 Priyanka Chopra – a previous Miss World & now the star of the ABC series Quantico (Sunday 10:00 pm). This short clip has 29 million hits and the longer clip has almost 18 million hits.

6.3 Katrina Kaif – in an answer to Rihana in one of the biggest blockbuster songs. This clip with 43 million hits is one of many clips of this song on You Tube.

Enjoy these songs, if you have taste for a beauty from Scotland, with what is recommended below:

You could watch the above dances & drink your favorite spirit at home or at work. Or you could do that live in a magical place that looks something like this: