On most NFP days, we would give the pole position to the NFP number. But not today. Not merely because the reaction in markets was “meh”, but because the worries we saw expressed in graphic terms. Last week we highlighted FCX as the stock we look at to figure out whether markets think China is positive or negative. The chart as of last Friday was simply awesome.

But that may merely be the symptom. Look at the Bloomberg article titled CLSA Sees China Bad-Loan Epidemic With $1 Trillion of Losses.  The message in summary

One trillion in losses seems huge unless you focus on a $25 trillion number. Wouldn’t that bring to mind horrors of an earlier period?

But wasn’t 2007 about the banking system? 2. “They are pricing out the Fed for the year”

Last week, Larry McDonald of ACG Analytics termed the NFP number as the lagging of all lagging indicators.  If that is true, then is Friday’s weak NFP number a warning sign?
and, 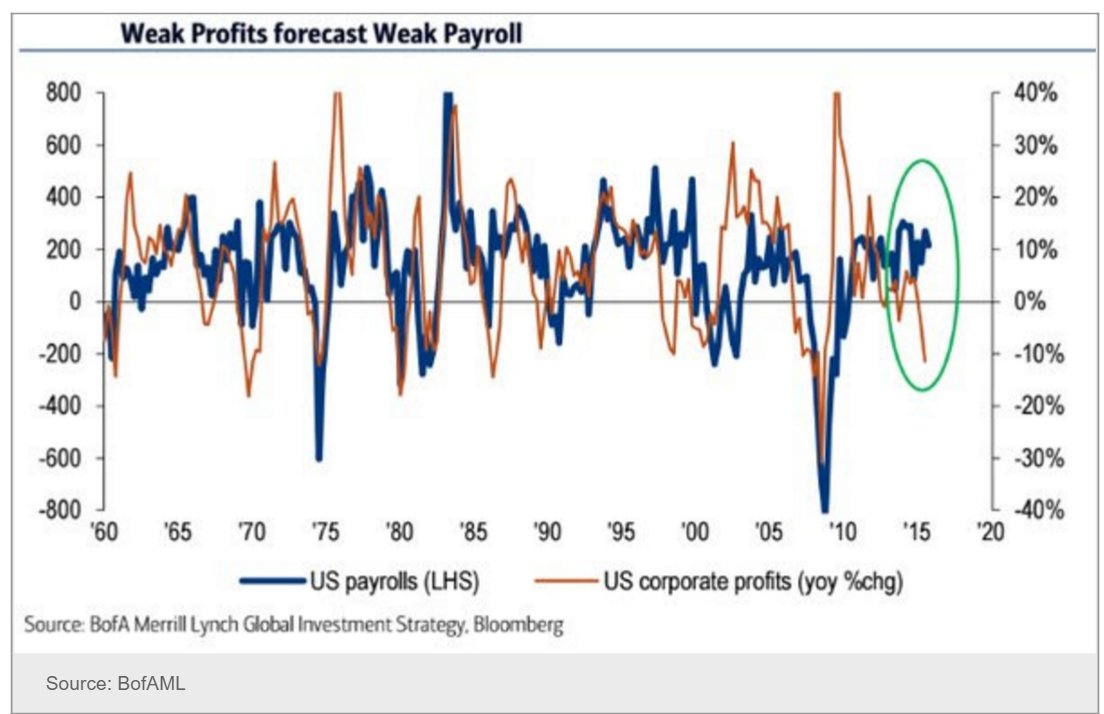 Steen Jacobsen of Saxo bank had written on Wednesday:

May be so but markets act perversely, don’t they! Right after the NFP number, yields did fall hard with the 10-year yield touching 1.70% only to reverse hard to close at 1.78%. Treasuries did come in somewhat overbought into the NFP number and so Friday’s reversal could simply be profit taking. Despite Friday’s reversal, the yield curve moved lower 4-5 bps in parallel this week. The big change was in German 30-yr & 10-year Bund yields which fell 17 & 14 bps resp.

If Treasuries are good, shouldn’t Munis be better? Rarely do we get absolute clarity from the absolutely successful investors. This was such a week. Thanks to the SOHN conference, we heard from Stanley Druckenmiller & Jeff Gundlach.

4.1 What part of get out of stocks did they not understand?

Was reportedly what Druckenmiller said when asked for a concrete recommendation. His views as reported:

Was the trade suggested by Jeff Gundlach. In a bit more detail:

What about US stocks?

With all the luminaries telling people to get out of stocks, wouldn’t it be ironic if stocks rallied hard next week? After all, it is “Sell in May” and “Go Away” period isn’t it? Not in the 2nd term election year according to Tom McClellan who wrote:

And he had remarked on Thursday that “No daily Arms Index reading above 2.0, but 10-day look shows oversold“. 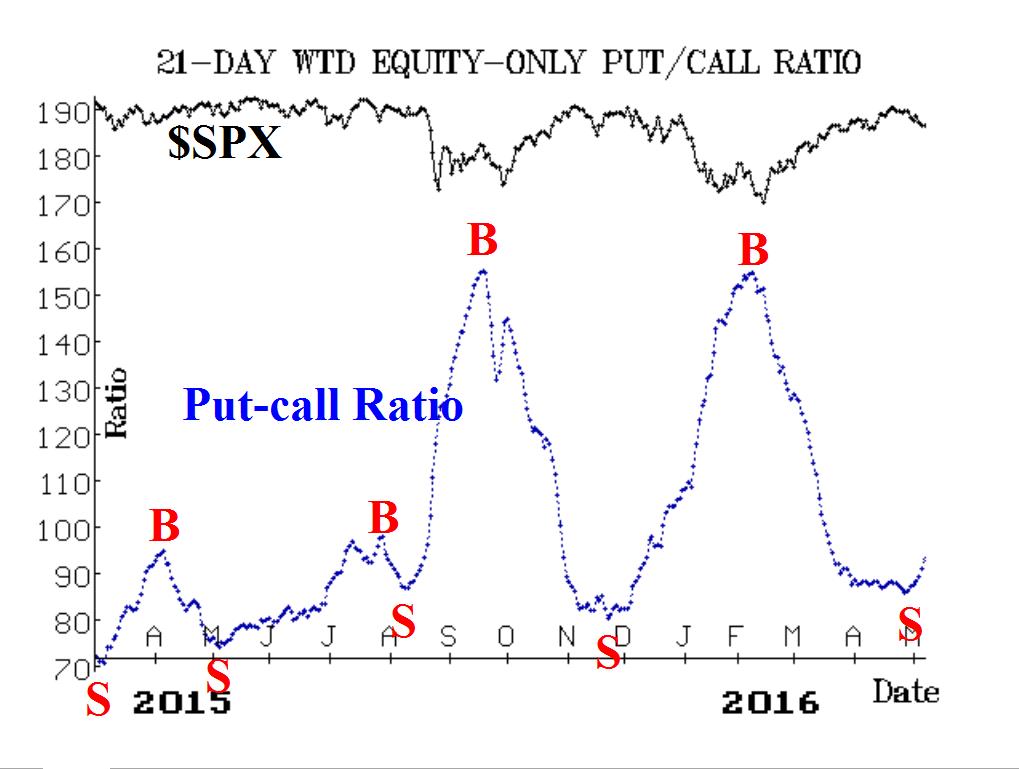