1. Medicine too strong for bears – “higher than … if Brexit didn’t exist” –

Kevin Warsh, the brash youngish ex-member of the FOMC said on Thursday on CNBC Squawk Box that “financial markets are higher than they would be if Brexit didn’t exist“. He is not just factually correct but also correct in a markets-reality way.

That is what we have seen since Bernanke began administering his medicine years ago. And this week proved once again that his medicine is much much powerful than that of the bears, shorts, technicians & chartists.  How powerful? Almost five straight days of new all-time highs in S&P 500 and the Dow. Look what a veteran technician said only two days into the 5-day move this week: 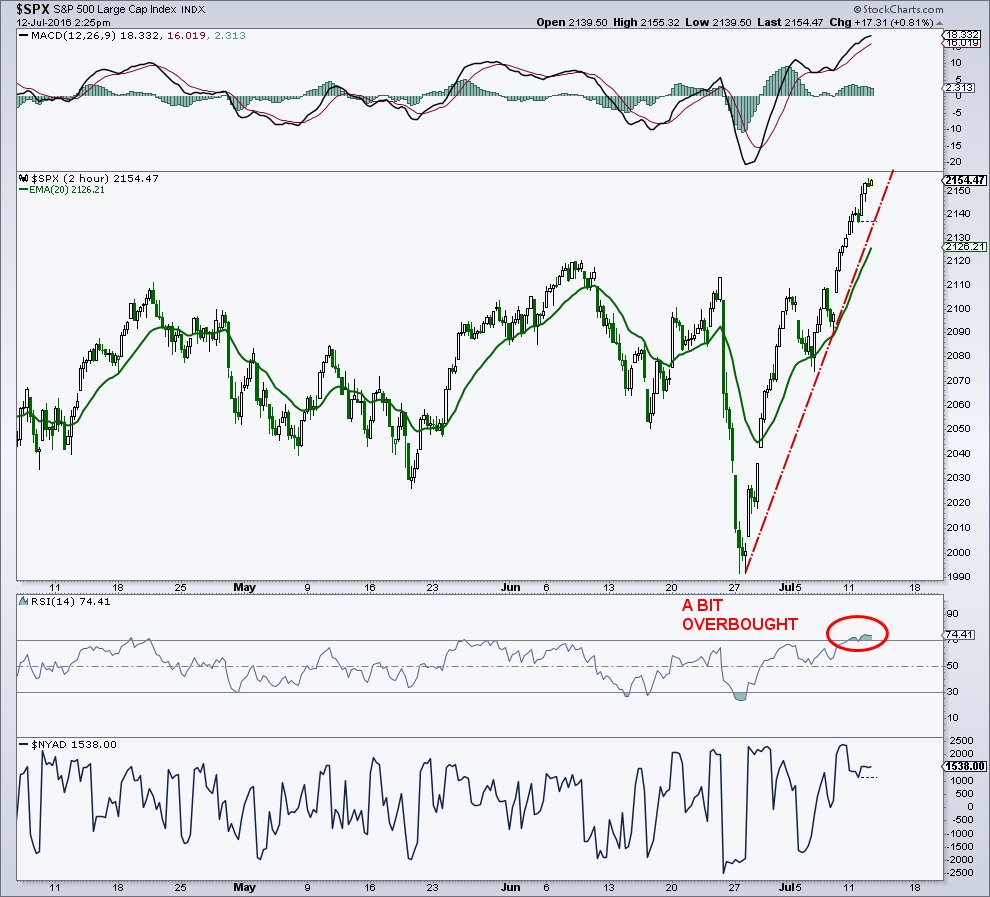 Of course, all of Arbeter’s fulsome adjectives became more fulsome by Thursday. That is because of  expectations of a new dose of Bernanke medicine from Abe-Kuroda by month-end.

Why was this week’s rally so different from the previous week’s including the NFP-led rally on Friday, July 8? After all, the S&P rallied in both these weeks by about 30 handles. Because the yield curve behavior was starkly different. On Friday, July 8, the 10-2 year curve bear-flattened by 5.4 bps and this week the 10-2 curve bear-steepened by 15 bps.  Go back to the beginning of the Bernanke medicine and you will see that stocks rally and yield curve bear-steepens when markets smell a believable level of stimulus is coming. And when the markets smell that, EM outperforms, cyclicals outperform and STUB (staples, telecoms, utilities, bonds) loses appeal.

That is what happened this week and that was directly due to Abe winning the super-majority last weekend & Bernanke’s visit to Kuroda presumably to teach him how a helicopter works. That is why all the charts & stuff we featured last week proved worthless on Monday morning. And it worked wonders for Japan with Yen down 4% vs. the Dollar and DXJ, the currency hedged Japan ETF, up 9.5% for the week.

If that wasn’t enough:

This is why the snapback from an event-fear induced steep sell off is much steeper & taller than the fall. Steroids of massive central bank stimulus work very well in the short term despite what their long term consequences may be. 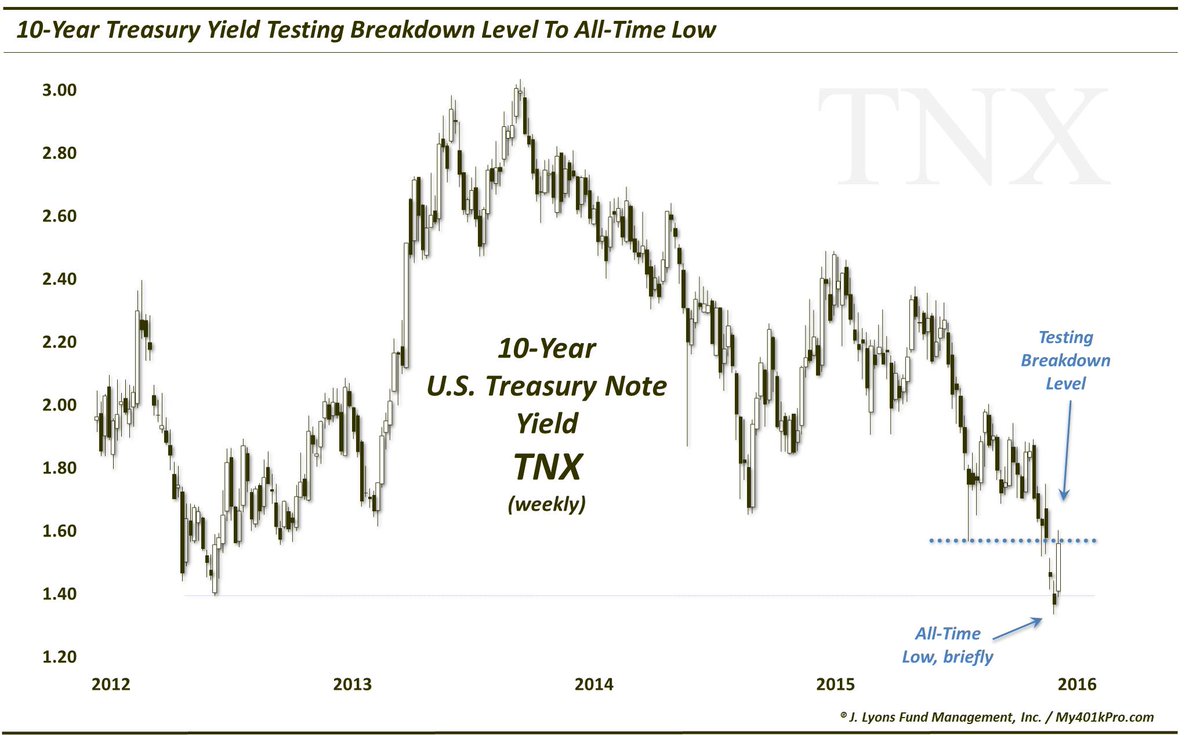 Stocks did very well this week almost achieving 5 straight days of new highs for the S&P, a feat that hasn’t been seen since March 1998. What does that mean for sentiment? 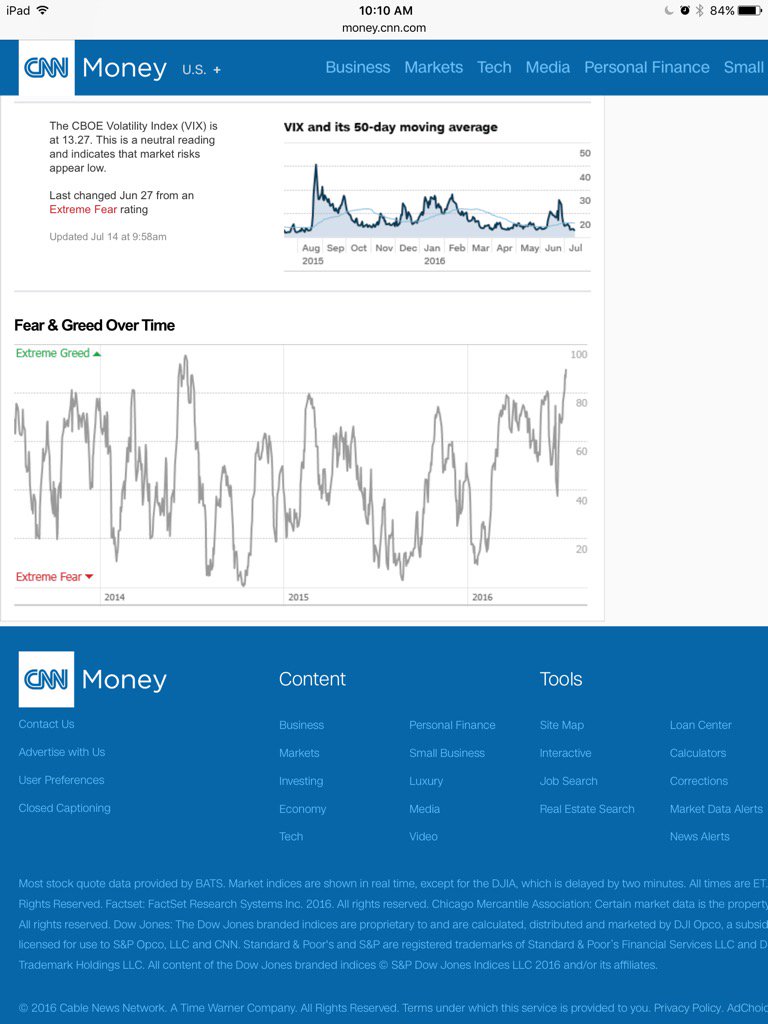 But what about next week? 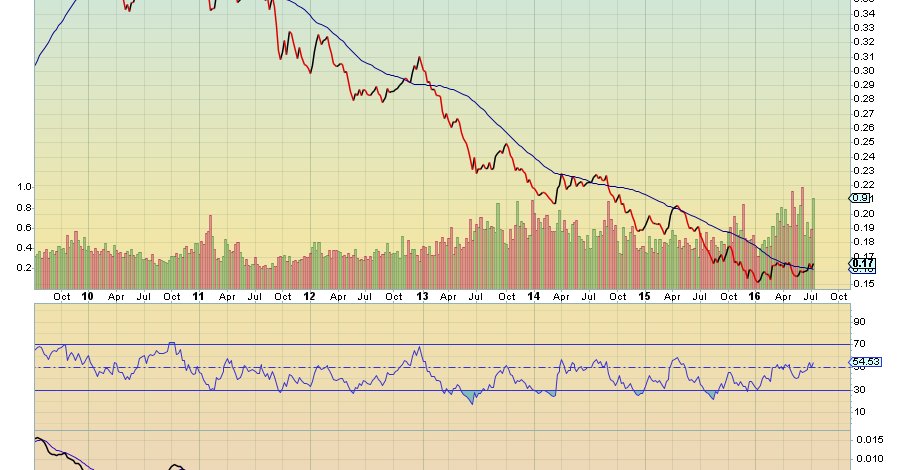 Tony Dwyer, the bullish strategist, said this week – “leading indicators over last 6 months are ramping; US data is way better“.  His view was supported by retail sales: 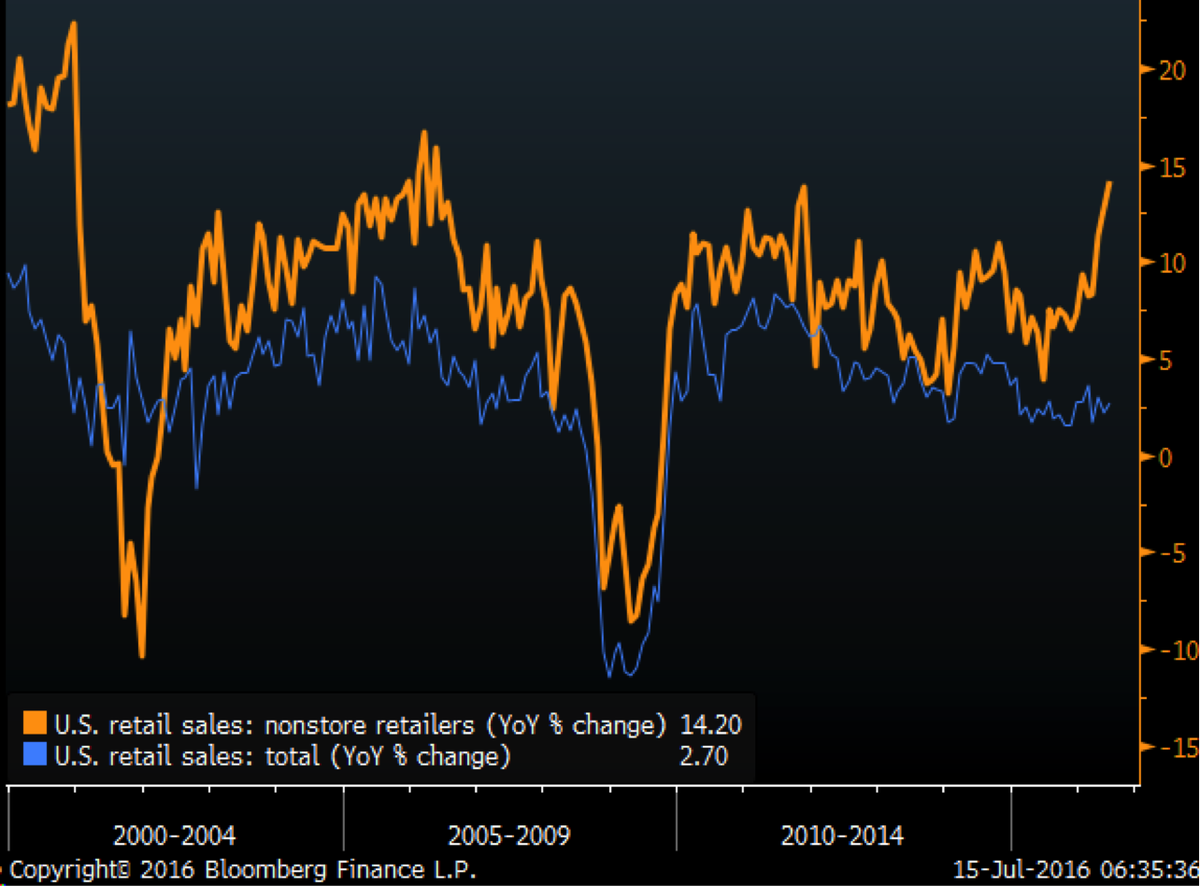 But what about the question raised by David Rosenberg on Thursday?

But we wouldn’t know what the economy is really doing until the next payroll number, would we? Until then, US economic data is a tailwind, expectations of helicopter money from Kuroda and a big stimulus from BoE are major tailwinds. And then you have the declaration by Dana Lyons that The month of July has never played host to a major stock market top.

All of a sudden, this feels like July 2012, doesn’t it? Or is that too pat for a world where anything can happen & where valuations are way high? How high? Even Larry Fink said on Thursday on CNBC Squawk box – “I don’t think we have enough evidence to justify these levels in the stock market at the moment“.

And regarding anything can happen in our world? The attempted coup in Turkey that riveted us to TV sets on Friday night went poof over night. So how do emerging markets open on Monday? In concern or with another snap back from Friday’s concern?