For the second consecutive week, Chair Yellen delivered a less hawkish than expected message and for the second consecutive week, Vice Chair Fisher stomped all over her message. Just look at the 1-day charts for Friday for the four Fed-sensitive asset classes. Remember the less hawkish than expected message from Yellen was at 10:00 am and the stomping from Fisher was at 11:30 am.

QED is our verdict. Those who speak for the Fed, notably CNBC’s Steve Liesman, tried to spin it as misunderstanding by the markets. Liesman also said there isn’t much daylight between Yellen & Fisher. That’s only true if his eyes were closed shut.

Why do Yellen & Fisher speak? To communicate their views to the financial markets. That means it is their responsibility to communicate in a way that markets will understand and their fault if the markets don’t.

Of course, the reality is that the markets totally understand what the two have been saying. Chair Yellen is cognizant of risks of overreaching and will not tighten until risks are as mitigated as much as possible while Vice Chair Fisher is more aggressive and wants to raise now and raise once more in December.

The other reality of this year is that whenever Chair Yellen got around to feeling right about a possible tightening, the data turned or events interfered. And the biggest event of the year is ahead of us – the election. So we think that Yellen will not raise rates in September ahead of the November election.

Next Friday’s NFP number will prove very important. If it comes in weaker, then the markets will take September off the table. If it comes in strong enough to raise, then the markets will price in the rate hike well before the September 21 meeting. And if that pricing in results in a stronger Dollar, weaker S&P and higher rates, then her job will have been done. Then Chair Yellen will simply talk tough and allow the markets to price in a December rate hike.

The sharp rise in yields after Fisher’s comments seemed decisive. The yield curve flattened dramatically this week with 2-year yield up 9 bps (& 5-year yield up 6.5 bps) while the 30-year yield was virtually unchanged. Some thought the break of 1.60% for 10-year was big:

Our favorite indicator seems to keep suggesting higher probabilities of a rate hike. It could simply be responding to a bear flattening of the curve, the worst outcome for leveraged closed end funds.

There is little question that many of these closed end funds & other classes like gold miners (down 10-11% this week) are over sold. But is that a good oversold or a bad oversold condition? That depends on when the above inexorable tightening is cleared at least for a short time. Such a clearing or oversold bounce should suggest that the markets are done pricing in a tightening in September.

Until then, Festina Lente or Make Haste Slowly! 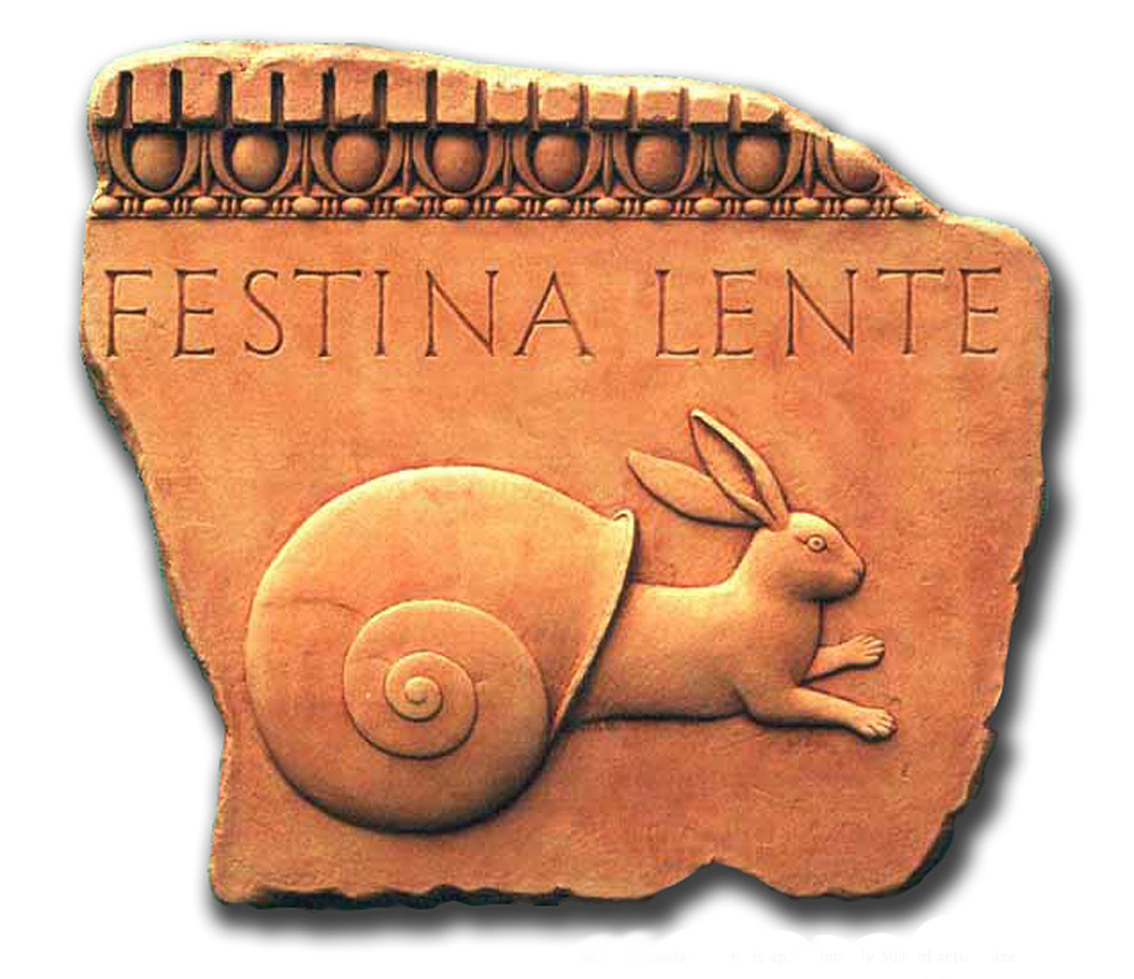