The Sixth year of a two-term Presidential Cycle has been lucky for US-India relations going back 24 years. The dormant US-India relationship took a dramatic turn in 1998, the 6th year of the Clinton Presidency, with the US paying India “serious, sustained & respectful attention” in the words of Strobe Talbott after India’s nuclear test. Two year later, President Clinton launched a new phase in US-India relations with his triumphant visit to India.

In June 2016, President Obama named India a “Major Defense Partner” to the US & finalized agreements including aircraft carrier technology cooperation. The US is already the ­second-largest defense-equipment supplier to India, with about $4.4 billion worth of deals in the past three years. It is also India’s most common partner in military exercises.

This week, US & India signed a landmark defense agreement that will increase military cooperation between the world’s two largest democracies. In a joint statement, Defense Minister Manohar Parrikar and Defense Secretary Ashton B. Carter said discussions ranged from “increased strategic and regional cooperation, to deepened military-to-military exchanges, to expanded collaboration on defense technology and innovation.” 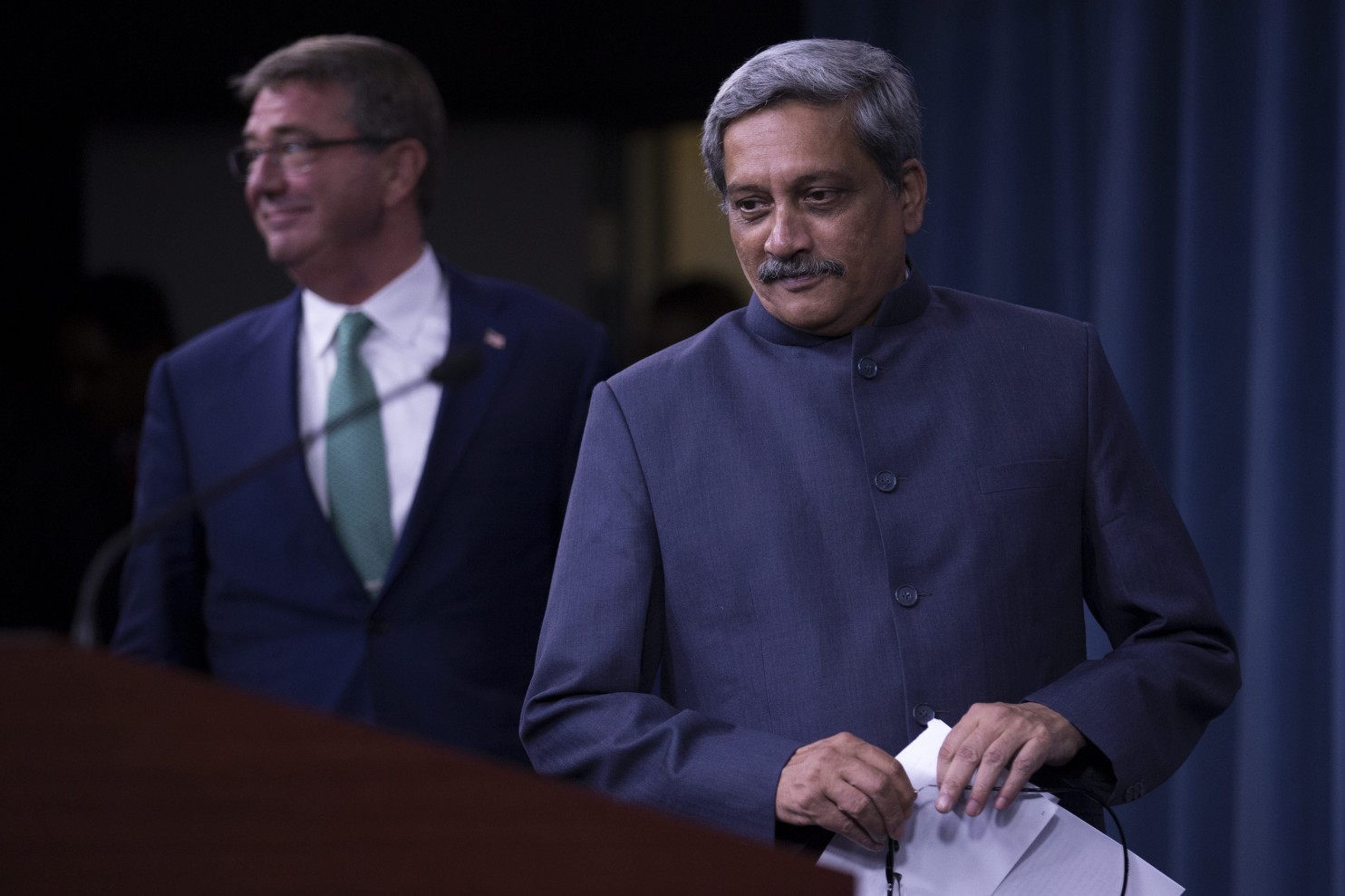 This is a major step in Prime Minister Modi’s effort to transform the ties between India and the United States from just a buyer-seller defense relationship into a strategic alliance in the ­Indo-Pacific and Indian Ocean regions.

Fortunately this goal is consistent with the thinking & objectives of both the Presidential candidates. So we hope the next stage of the US-India relationship will not have to wait for the 6th year of the next President.