We woke up today to the gruesome news of the massacre of over 140 Afghan soldiers in an attack by the Taleban in Afghanistan. This was an attack on an Afghan army base in the famous town of Mazar-i-Sharif in Afghanistan’s most secure northern province named Balkh. The daring & the scale of this attack is stunning and so is the sheer incompetence of the US-trained Afghan Army. How else can any one describe 10 attackers penetrating a “secure” army base and killing over 140 trained Afghan soldiers during Friday’s prayers?

This attack was worse than the previous largest massacre of Afghan forces by the Taleban in October 2016 when over 100 Afghan army soldiers were killed by the Taleban near the southern town of Lakshar Gah in Helmand province that borders NaPakistan.

Unlike that attack in October 2016, yesterday’s attack was in the northwestern town of  Mazar-i-Sharif close to the border with Uzbekistan. What better demonstration could the Taleban provide of their reach all across Afghanistan? 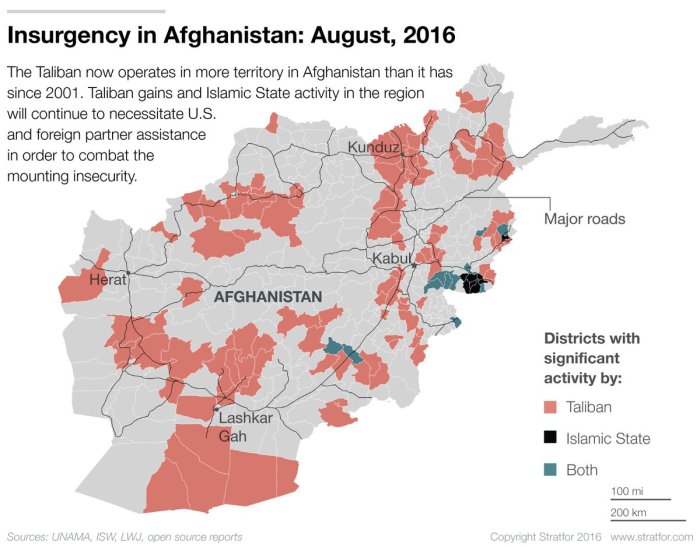 This morning’s attack confirms our fears about the abyss that faces the Afghan government and the Trump Administration. It seems they can do nothing in Afghanistan except protect the capital of Kabul & the so-called Afghan government that hides there.

Today’s Afghan government is supported & backed by America and today’s Afghan insurgency is supported & backed by NaPakistan & guess who. Russia of course. In a stunning reversal of history, Russia is now supporting the Afghan Taleban insurgency against the US-protected Afghan government in Kabul. And they are now building diplomatic bridges with NaPakistan to help them with the Taleban.

Of course, this has been going on for some time but it appears to have reached a serious level recently. Just yesterday, a day before today’s horrific attack by the Taleban in Mazar-i-Sharif, Strafor published an article titled Afghanistan: The Next Big U.S.-Russia Proxy Battle. 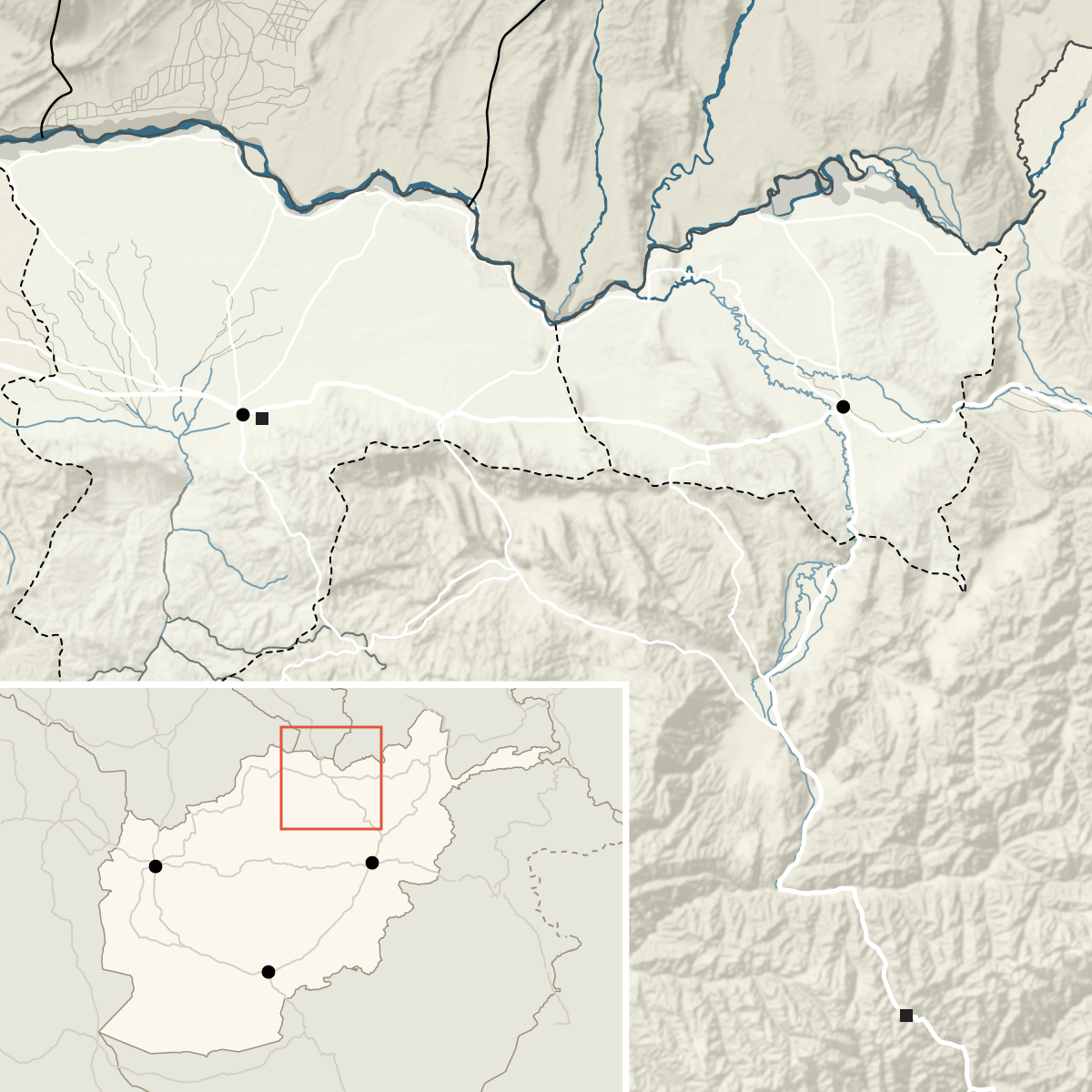 This is not just Russia creating a nuisance for America in Afghanistan. The Balkh province on the top left above borders Uzbekistan & the Kunduz province on the top right above borders Tajikistan, two Central Asian countries that were a part of the Soviet Union and that remain of strategic importance to Russia. Afghanistan is a trafficking source of both narcotics & Islamic terrorism into Tajikistan & Uzbekistan. As Stratfor reports, “there are hundreds — possibly thousands — of Islamic State fighters in northern Afghanistan, near its border with other Central Asian states.”

This is probably the clearest & most negative signal Russia could send about the viability of the current US-protected Afghan Government.

We have maintained for the last couple of years that the entire zone from Syria to Afghanistan is one linked & continuous theater of conflict. Look what has happened in just 100 days of the Trump administration which came to power with thoughts of working with Russia to fight Islamic terror. Already at both ends of the Syria-Afghanistan continuum, we have a new strategic & tactical competition between America & Russia.

Isn’t there a proverb about those who forget history are doomed to repeat it or something? Frankly, how hard would History be laughing if it were a person? Perhaps something like this?

Sorry Jeff, we couldn’t resist it! We needed something to lessen our depression about Afghanistan.