What happens when investors feel both? Best week of the year for broad stock indices. First the French election threw up the ideal result and then cyclicals reported terrific earnings dispelling fears about the economy. Dow rallied by almost 400 points; S&P and Nasdaq rose 1.5% and NDX jumped 2.6% thanks to spectacular earnings from the champion stocks.

Last week, Carolyn Boroden @fibonacciqueen had placed her potential target for QQQ at $134.32. QQQ blew past that target to close just a penny shy of $136. What does she say now? 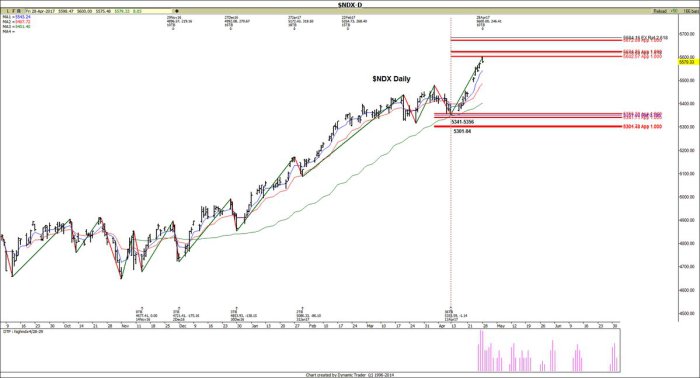 That is the normal view, a view that risk parity funds would embrace. And that view has been demonstrated empirically. But when have declining interest rates proved negative for stocks? When rates decline because of declining high yield credit.

Tom McClellan sees it differently in his article High-Yield Bond A-D Line even though he agrees that “junk bonds are the canaries in the stock market’s coal mine“:

Both HYG & JNK closed up about 68 bps handily outperforming TLT which was down 1%.

First a bold forecast, not in direction but in scale of the next move: 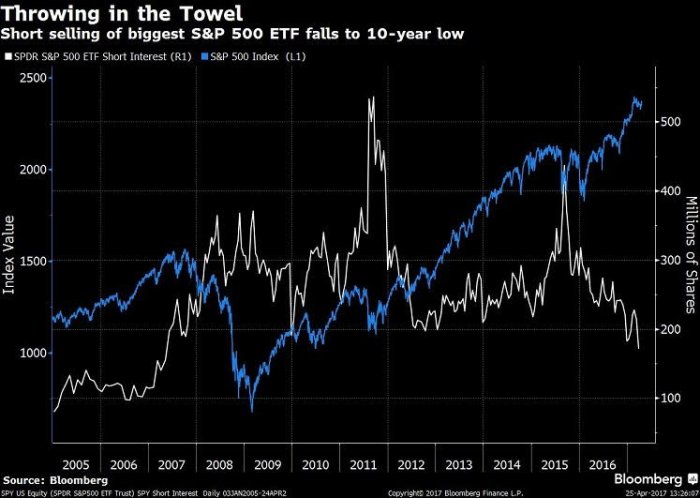 The Indian stock market has an empirical practice of being a great buy when it is hated and being a sell or an avoid when it is showered with love.

Remember the chart about foreigners fleeing around November 26, 2016 after the Indian stock market had fallen by 6% in two weeks after the monetization announcement. What a buying opportunity that was? 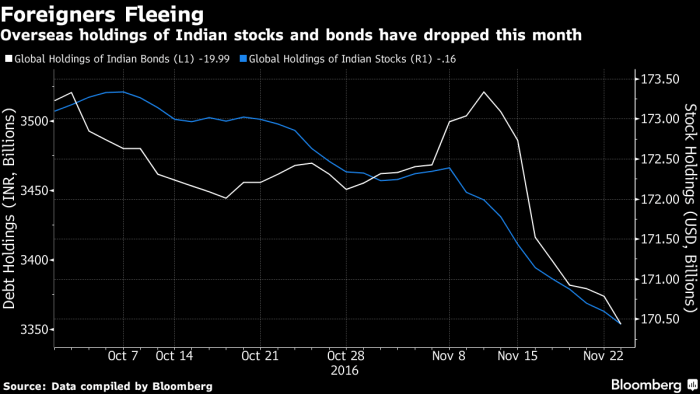 Today, the Indian stock market is loved. We don’t just mean the stock market. The Amazon press release put their success in India right at the top. So is there a chart that demonstrates the love just as the above chart from November 2016 captured the fear? 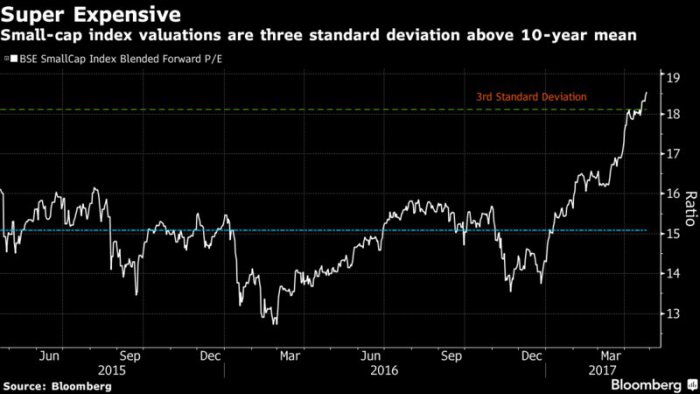 The $120 line did hold all week. If GLD holds, will miners bounce? 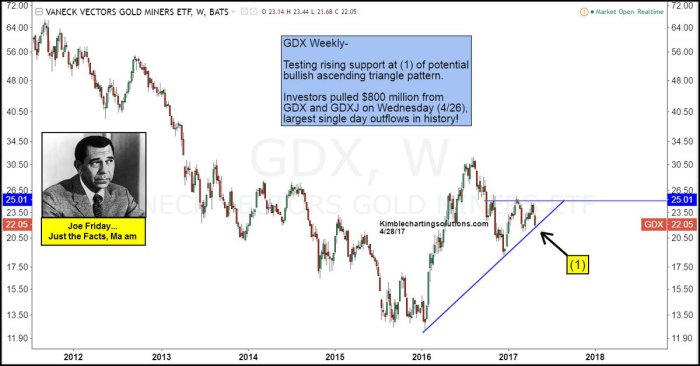 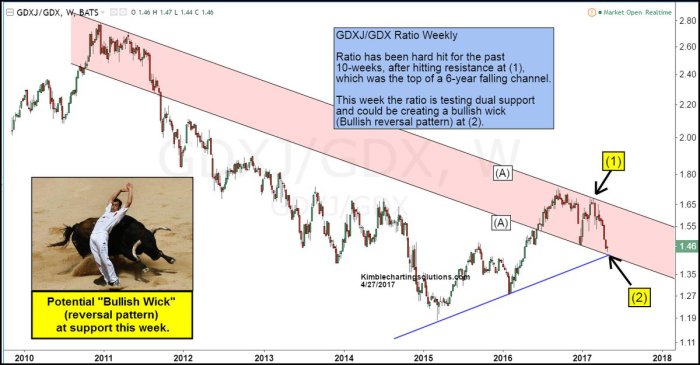 Silver is close to setting a record. Will it bounce if gold does? 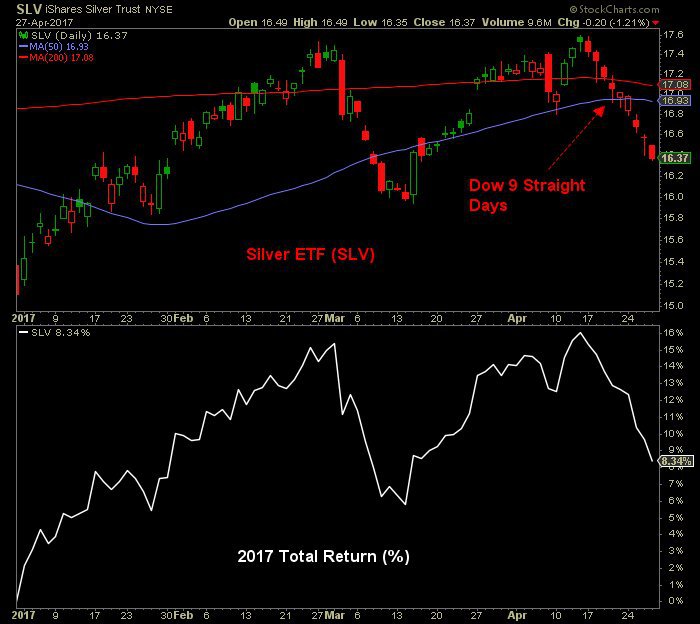 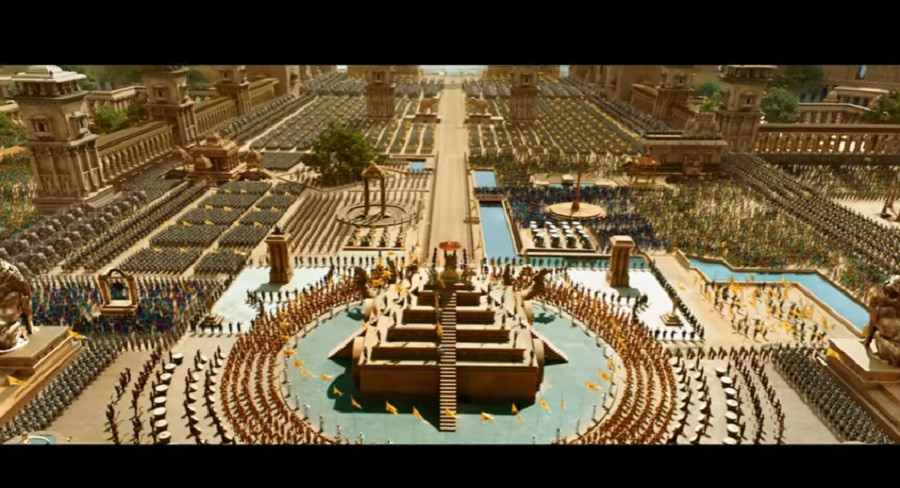 This weekend, the world’s first “trillion pixel film” and a unique VR experience is being launched.  The VentureBeat article titled AMD debuts a VR experience around big India movie release describes how Raja Koduri, senior vice president and chief architect of AMD’s Radeon Technologies Group, got involved in this film. The clip below titled Meet the Creators of Baahubali 2 – The Conclusion describes how the VR experience was developed.

Our July 2015 review of the first Baahubali film was titled Grand Magnificence, An Eternal Story, A Must Must Watch Breakout Film. The title was actually understated given what the film achieved. The ending left every one wanting to know why & now the Baahubali – The Conclusion is here. It promises to be even better & more magnificent than the first.

Watch how Baahubali climbs the mountain in the first film to reach the Mahish-mati kingdom to meet the woman whose mask had fallen down the waterfall.

If that was the first film, what would the Conclusion with the new AMD chip & the VR experience look like?

Go watch this film this weekend in AMC Times Square (for NYC folks) and all over New Jersey for proud residents of that state. For others, just look up where Baahubali 2 is playing in your city.