Kudos to Prime Minister Modi for choosing Ms. Nirmala Sitharaman for the important & visible position of Raksha Mantri (Defense Minister) of India. This may be & will certainly become one of the 2-3 most important positions in the Indian Cabinet. The recent confrontation with the Chinese Military at the tri-junction of India, Bhutan & China already demonstrates the importance of the Defense Ministry. This role will only get bigger with India’s drive to upgrade and modernize all wings of the Indian military.

Ms. Sitharaman was previously both the Minister for Commerce & Industry and the Minister of State for Finance and Corporate Affairs in the Finance Ministry. That expertise will come in very handy in her new role as decision maker for the Indian Military.

We have been very impressed with her intelligence, inner strength and her ability to articulate her positions. She was the primary voice against the Trans-Pacific Partnership negotiated by President Obama with several Asian Countries. She led India’s decision to not sign this unfair & flawed agreement. Her choice, she said, was to negotiate bilateral agreements on trade & commerce instead of one size fits all type of a flawed treaty. In this, her views mirror those of President Trump’s whose first decision was to withdraw the US from TPP.

With her appointment, the two top Indian ministers with a global role are now women – Sushma Swarajya as Foreign Minister and now Nirmala Sitharaman as Defense Minister. And the best part is that gender played absolutely no role in their selection. They were chosen because they were deemed to be the best choices and not because they were women. Ms. Swarajya has already demonstrated her skill. finesse & inner steel and we have no doubt Ms. Sitharaman will do so as well. 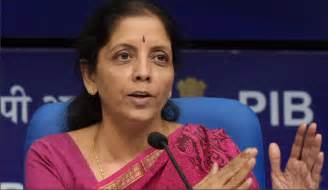 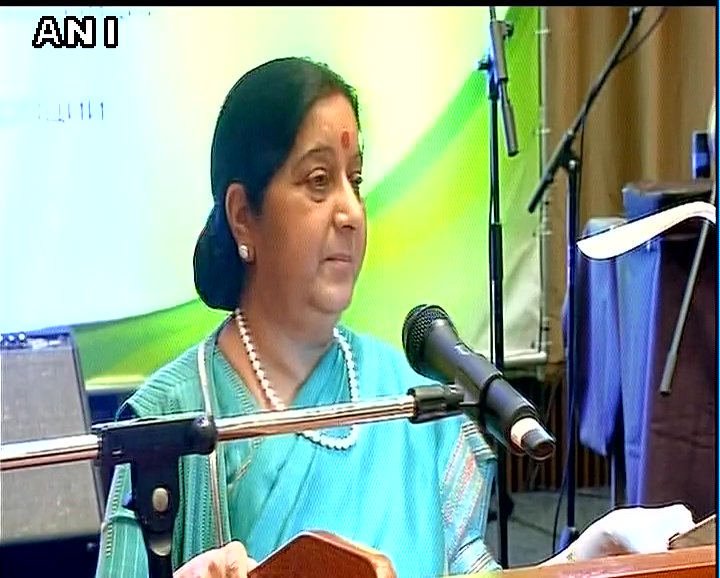 Kudos to Prime Minister Narendra Modi. He continues to wow us both with his ability to discern talent & ability and with his steadfast dedication to meritocracy in his cabinet.

So which one is the right one? People could choose either and the man making the nameplate of her new office did. Look at the photo below which made rounds in Indian social media. 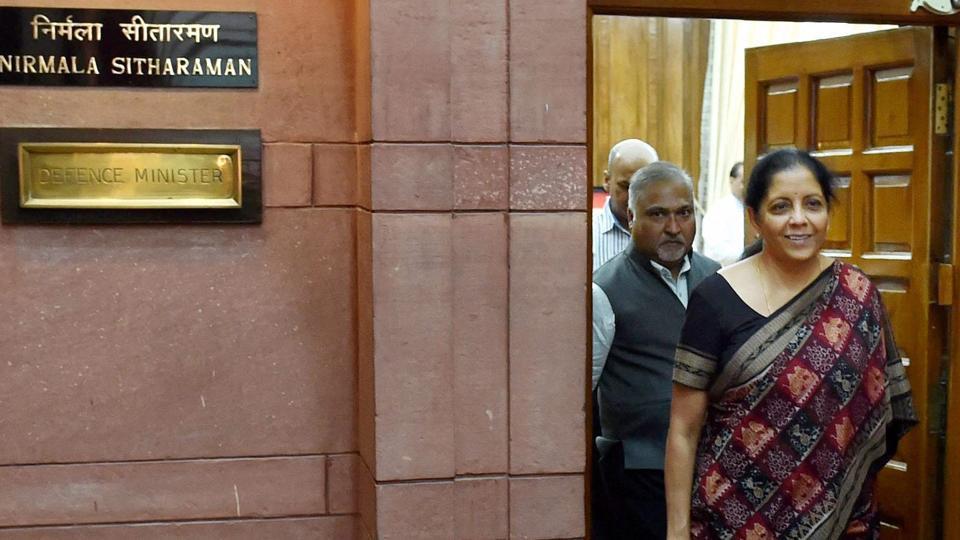 The nameplate maker did the right thing; he wrote the name in Indian script the way Ms. Sitharaman spells it in English. The mistake lies with the Honorable Minister. She should spell her last name as Sitha-Raaman and not Sitha-raman. Her blind obedience to a mistake made during British slavery days speaks ill of her & of the entire country.

This problem is seen in more important cases as well. The official Indian name of India is written as Bharat which leads to pronunciation mistakes. Everybody in India knows that there are two different Indian words pronounced differently as:

The British mixed the two names up. All Indians know this mix up and yet they cannot bring themselves to change the old British spellings. Yes, the mental shackles of Brit-slavery still remain.

Perhaps, Ms. Sitharaman can take the first step towards liberation from mental shackles of British script and begin writing her name as SithaRaaman. How can she protect her nation if she cannot even protect the pronunciation of her last name?