Look at this week & the next – President Trump made a brief stop at the G-7 meeting, so brief & so uncomfortable to European “leadership” that they began calling it G6 + 1. Yeah, the outlier in G7 is America, the central foundation on which Europe’s and Japan’s economic prosperity rests! President Trump, apparently in a cavalier fashion, spoke up for readmitting Russia to re-form G8, something that totally shook Germany’s Merkel to her core. In addition, President Trump made it a point to leave early to fly to Singapore for his  truly momentous summit with North Korea’s Kim Jong Un.

Most missed the big meaning behind this, including the most interesting tweeter we know (& admire): 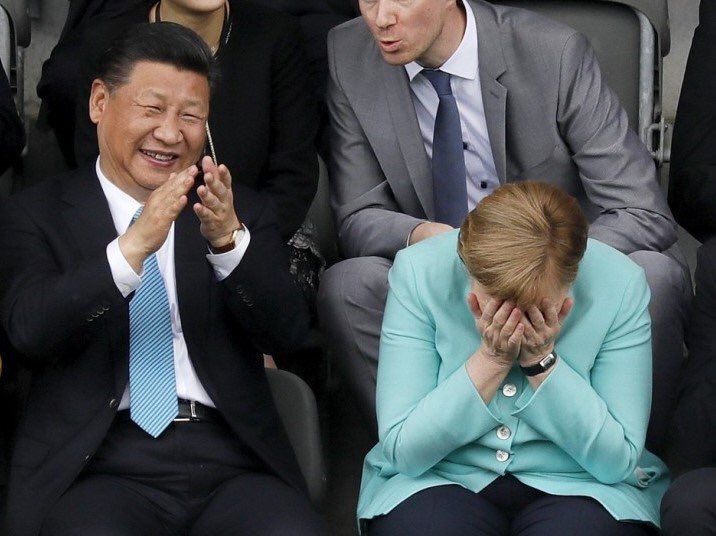 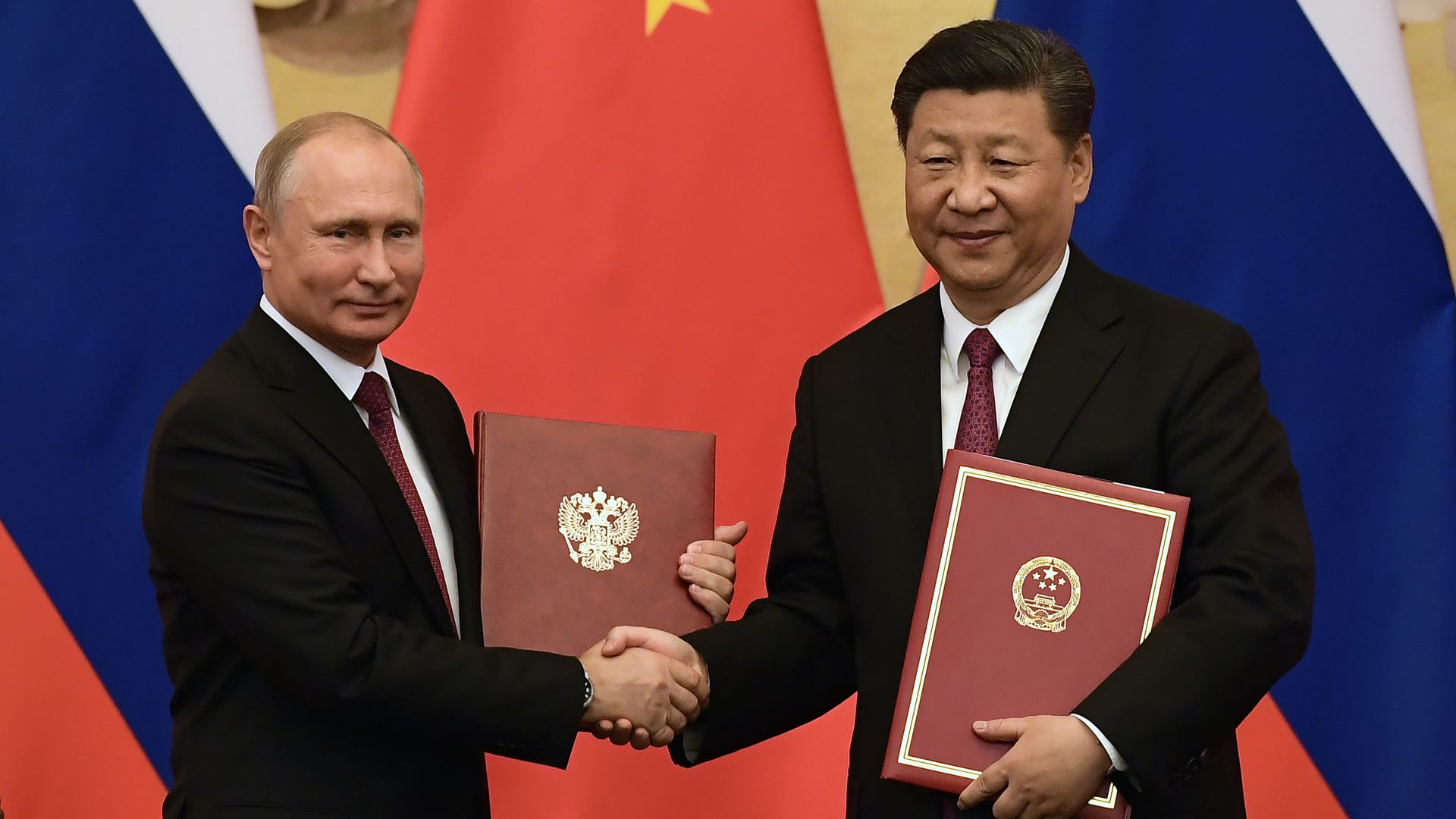 Sadly, what President Trump understands, no one in the US foreign policy establishment seems to. That is not our opinion but the opinion of one of the most articulate of them:

Et tu, Ian? Of all the foreign policy bourgeoisie we follow, you have the rare art of looking whimsically at people  & events. Yet you have the same blinders on, the blinders your advisor Robert Kaplan warns against in his book The Return of Marco Polo’s World.

The very title of Kaplan’s book suggests what President Trump understands instinctively – that the world Genghis Khan created is getting reestablished. From Korea to China & then across the Central Asian Steppes to Russia up to Kiev and from Turkey into Austria, the heart of Europe, Eurasia is becoming one again. Korea & Europe were merely two extremities of the Mongol World that was linked via the Eurasian land mass. 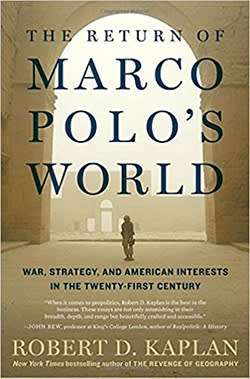 Only two countries in the World fit seamlessly across the entire Eurasian mass – Russia & America. Russia as the land power and America as the sea power. America cannot exert its power in Eurasia with a physical army because, as Kaplan says, America has understood that “to invade is to govern“. While Russia has virtually zero naval capability, the Russian land mass spans both Europe & Asia.

But now there is a third power, a descendant power of Kublai Khan’s global regime with both a historical standing as a Eurasian power and now a new standing as the world’s potential next global power. China is today larger on land that it has ever been and it is rapidly building a blue water navy that, first & foremost, seeks to exclude America from Eastern Pacific. That is why the Admiral Harry Harris, the outgoing US Indo-Pacific Commander termed China as America’s biggest long term challenge.

You combine China’s increasingly powerful navy with the combined land power of China & Russia and you get a very big adversary for America across the entire landmass of Eurasia, all the way from Korea to Poland. America has nothing that can even remotely match this combined power on land. China gets this and that’s why they are implementing their signature One Belt One Road drive across Eurasia.

But as President Trump understands, Russia & China are natural adversaries and not friends. Indeed, as Kaplan writes, “In Eurasia, Russia will be contained by China much more than by the United States. In fact, the whole underlying logic of Russia’s Eurasian Customs Union is to limit, to the extent it can, Chinese influence.”

This reality should make it incumbent on America is pull Russia out of China’s current embrace and bind it economically & geopolitically to Europe. Only when Russia is somewhat secure about its European role, will Russia get more determined to stop Chinese encroachment on Russia’s traditional Central Asian sphere.

It is only President Trump who seems to understand this simplest of concepts. He also understands the unique advantage America has. Kaplan explains it as:

This is precisely why North Korea’s Kim Jong Un values American security guarantee far more than a Chinese security guarantee. After all, Korea has been invaded by both China & Japan in its history and Russia is also a near neighbor.

Getting back to Russia and China, Kaplan also points out a more dangerous scenario:

In other words, we are safer with Putin than we might be with someone who deposes him with force. And we may be increasingly unsafe as the Russian economy suffers under Congress-imposed sanctions. After all, however bad Putin is, he is no Josef Stalin.

This brings us to Chapter 16 of Kaplan’s book – The Great Danger of a New Utopianism. Today’s Utopianism is neither the Utopianism of Mahatma Gandhi nor that of George Washington & Thomas Jefferson. It is not a utopianism that drives leaders to build a society that is truly of the people, by the people & for the people.

It is the utopianism of a foreign policy “elite” band of people who see in events & people only what fits their view – the utopianism of western foreign policy “experts” who viewed the Arab spring as the rise of democracy instead of, as Kaplan writes, “a fundamental crisis in central authority”, an authority “that was illegitimate because it was seen as both corrupt and secular“.

Does this description fit the “serious foreign policy analysts” you tweeted about, Mr. Ian Bremmer? We hope not but we suspect so.

Getting back to President Trump, read what someone who had ridiculed him after his election said this week. In a private meeting with members of Conservative Way Forward, a Thatcherite campaign group, UK Foreign Secretary Boris Johnson said:

You were talking about President Trump, weren’t you, Mr. Bremmer?