A number of people expressed their disenchantment with Fed Chairman Jay Powell this week. Several said this sell off was the Fed’s fault. Some attributed Powell’s comments to inexperience or a lack of seasoning.  David Zervos said Powell’s “ego got in the way; Powell was too stubborn“. Jim Cramer was naturally the most explicit saying “I need to the Fed to shut up; I don’t trust the Fed at all; Jay did everything to cause this tremendous sell-off … He did the country a great disservice … Fed is being recklessly imprudent“.

We are afraid the problem is much deeper. Read what Jim Bianco said on CNBC Closing Bell on Thursday:

We think Bianco is right. What we saw of Chairman Powell during his presser is a stubborn attitude with a devotion to lagging indicators. He may think it is merely enough to say they are data-dependent without showing the markets any worry about the decelerating economy. 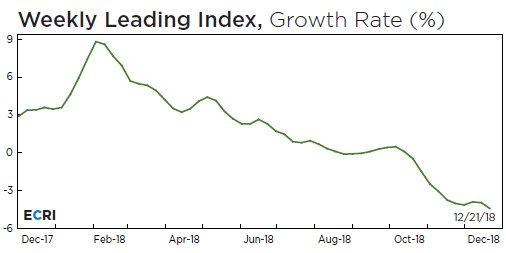 A more explicit way of putting it is:

A particularly malignant byproduct of a recession or semi-recession is the possibility of contagion. 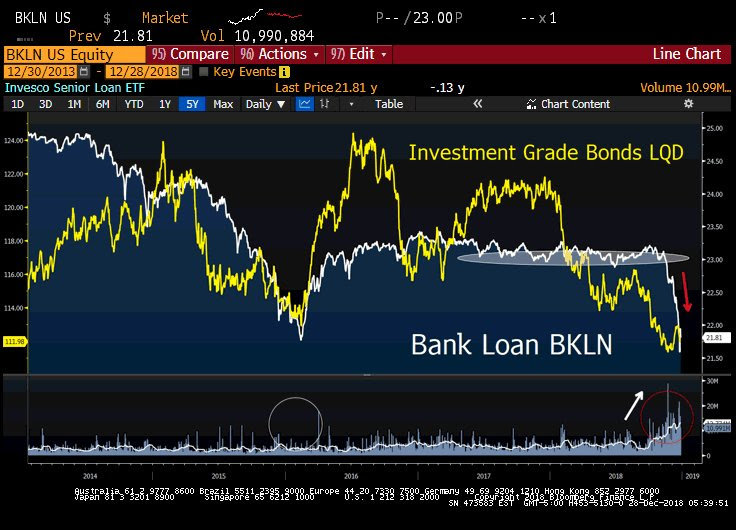 This has been our concern even before the “autopilot” declaration & the last FOMC meeting – that the Fed will again be too little too late in both recognizing the spread of contagion & taking aggressive steps to chemo it.

How can the 1-year Treasury yield be higher than the 5-year yield, higher than the entire 2-5 year Treasury curve UNLESS it is a scream to the Fed to cut rates NOW & stop the QT. Even a Powell admirer like Rick Santelli said on Friday ” we are melting” in yields and added “markets thinking less Fed“.  Note that Santelli said yields were melting on Friday afternoon during a 100+ point rally in the Dow and during the 3rd day of an explosive rally in the US indices. Shouldn’t rates have gone up during such a rally? Instead they melted down as Santelli said. So would it be ok for Chairman Powell to merely profess commitment to data dependency next week after a clear cut weekly close inversion in 1-2, 1-3 & 1-5 yield curve?

Yields didn’t merely invert at the short end but the 2-year & 3-year yields fell by 12 bps & the 5-year yield fell by 8 bps. In contrast, the 30-year yield closed virtually unchanged on the week.

How should the Dollar react when the “markets are thinking less Fed“, to use a Santelli term? J.C. Parets answered by writing U.S. Dollar breaks down: So what is the impact according to him? 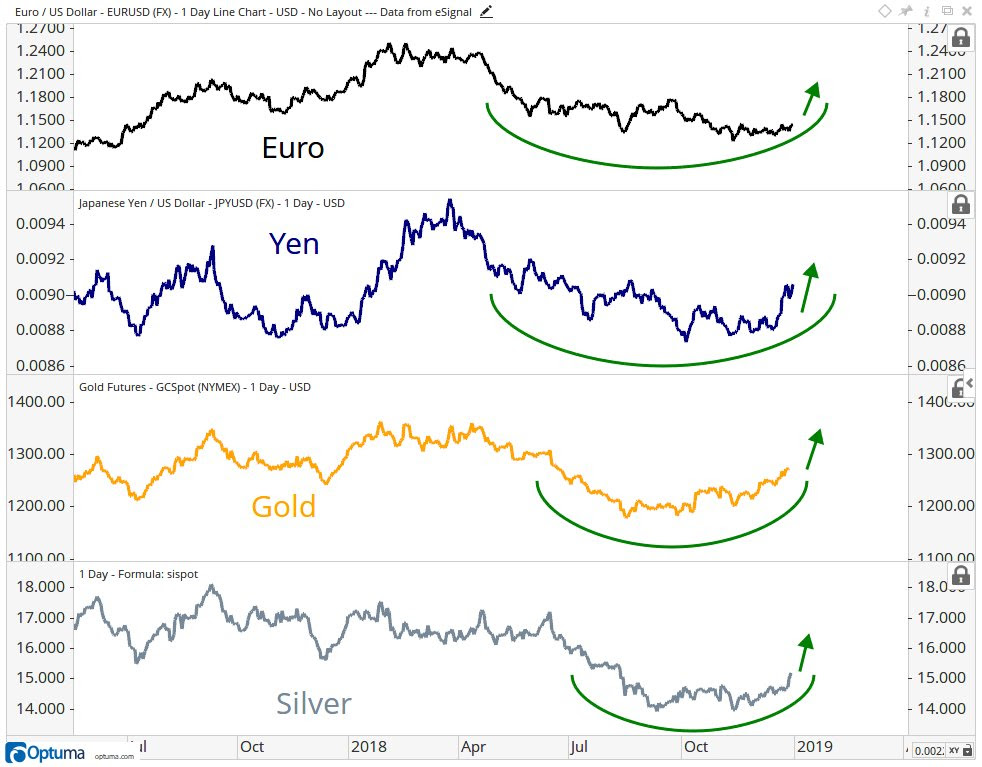 To watch the carnage during the last two hours of trading on Monday was something. We shudder to think what might have happened had Monday been a full day. What happens to the S&P after such an extreme oversold state? 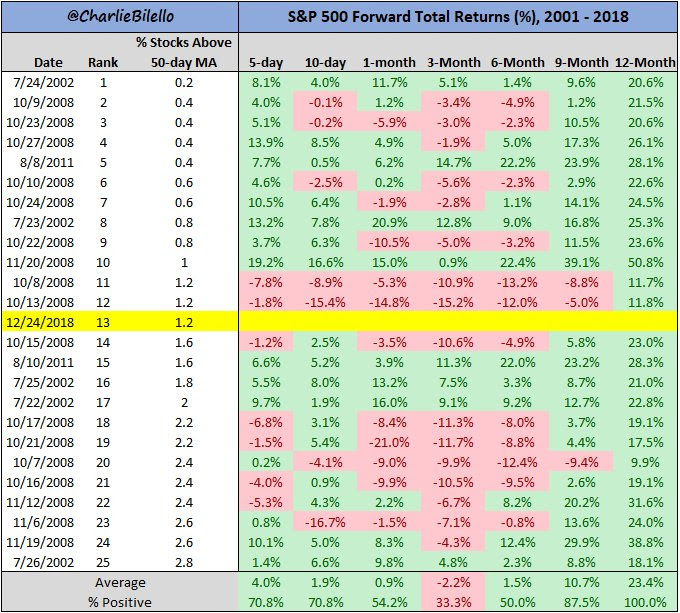 Is there a message in there for this time? Yes, if you believe what Carter Worth of CNBC Options Action said on Friday that “all goes haywire in January“.

On the other hand, for short term folks:

Without feigning a Hamletonian (or is it Hamletesque?) manner, the big question for 2019 is whether the credit markets get seized with a contagion or not. If Fed demonstrates activism and contagion is avoided, then 2019 could be resemble 1995. Remember Greenspan killed inflation with his tightening campaign in 1994, slowed the economy to goldilocks level & cut interest rates in 1995. Well, Powell has already put inflation to sleep, he has slowed the economy already. Now all he has to do is cut rates. Then credit would rally and the stock market would do its thing.

But what if contagion does spread in credit & the economy? Things will still work out eventually. But what could happen between now & eventually will have to be experienced not predicted.

A month ago, outlook for the Indian market & economy looked bad. The Head of India’s Central Reserve Bank was locked into a dispute about monetary policy with the Indian Government. Liquidity conditions were tight & confidence in financial markets was low.

Then the Head of the Central Reserve Bank resigned and was replaced by a veteran appointee with a proven record of merging different viewpoints into a common purpose.

This week, Bloomberg reported that their “animal spirits” indicator used to measure overall activity also showed signs of a rebound in liquidity and increased lending. The article reports: 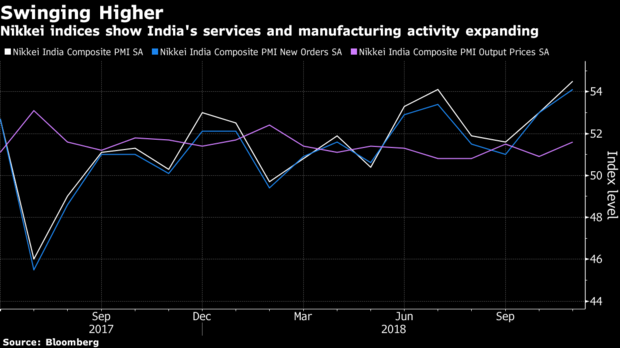 This continues to show up in the Indian stock market.

Isn’t this a lesson for all central bankers? They may be independent but they are not disjoint. Working together with the Treasury department is a good thing as Alan Greenspan & Robert Rubin demonstrated in 1995.