Somehow the world got clearer this week. First the largest economic region in the world:

So drastic that the EU Commission slashed EU’s projected rate. Now look from east to the southwest of us:

As the FT wrote,

Now to the source of many of the world’s troubles. The host of the clip below asked ECRI’s Lakshman Achuthan – is Chinese economy slowing relentlessly? “In a word – Yes“, replied Achuthan.

Ok but isn’t the US economy immune from this global slowdown?

But falling rates should be good for housing growth, right?

What about retail sales? 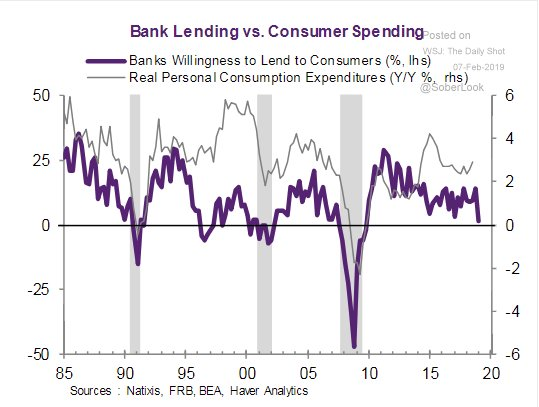 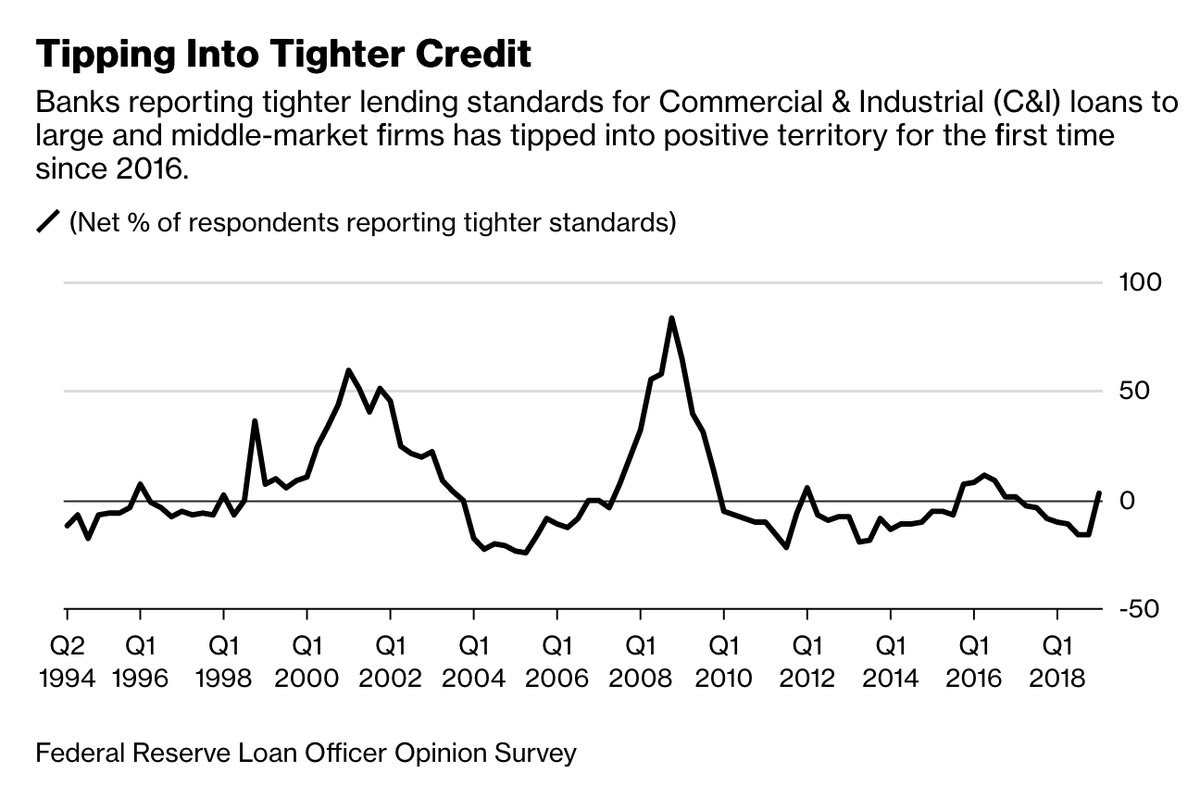 Is there one bank that reflects all of the above?

The entire 1-9 year German Bund curve is now NEGATIVE. The 10-year Bund rate could go negative with another week like this past one. The Japanese 10-year has already gone negative. So what? Bank of Japan will do more QE & buy more assets? 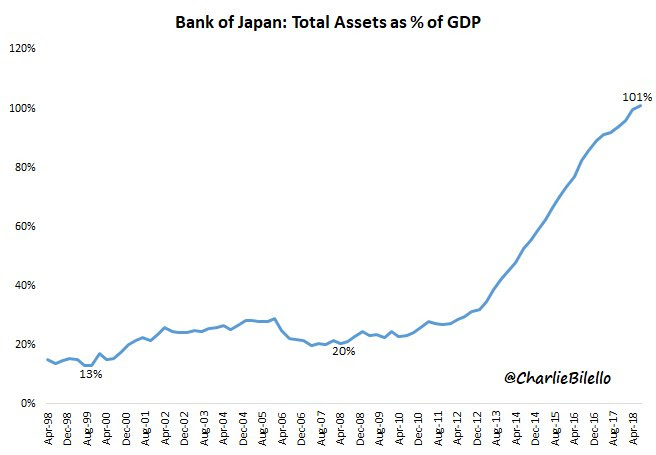 But we don’t need to worry about that because our Fed is still focused on QT, right?

Man, even a rustler in the wild west could not change a “T” brand into a “E” this fast. So why doesn’t the FOMC cut interest rates in the March meeting? Oh yes, that paramount focus on maintaining “credibility” of the Fed !

Next Friday marks the end of the 3-week window for the bipartisan panel to deliver “border-wall” funding. And two weeks after that comes the increase in tariffs to 25% on Chinese goods. And this week’s new wrinkle is the planned removal of current zero% tariffs on a range of Indian exports to the US.

Might there be a method to all this? Better to get all this now to slam the US & global economy in the next month & next quarter. Elevate the pain to such a level that the bounce back in Q4 & 2020 can be robust with the Fed lowering rates aggressively & a worried Congress working with the President to pass a blue-collar infrastructure program.

So what do stock investors do in the mean time?

Finally we found a bullish strategist who said clearly – we will go into a bear market if we don’t get a rate cut. His thesis is simple – the global synchronized slowdown we are seeing will result in central banks turning to easier money globally. He points to 1995 & that year’s tariffs against Japan & EM weakness led by Mexico. So what led the huge 1995 S&P rally – two rate cuts by the Greenspan Fed.

A realistic way to describe the week was

That “somehow” was a 8-handle vertical love in the last few minutes.

The reaction to this vertical flash was not universally positive. For example,

Look what Lawrence McMillan wrote in his Friday summary:

The action in $VIX bothered some: 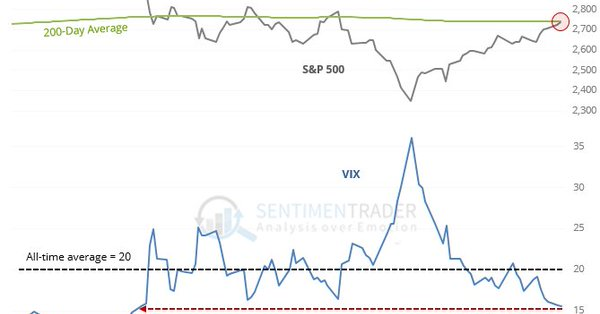 Then you have the DM word: 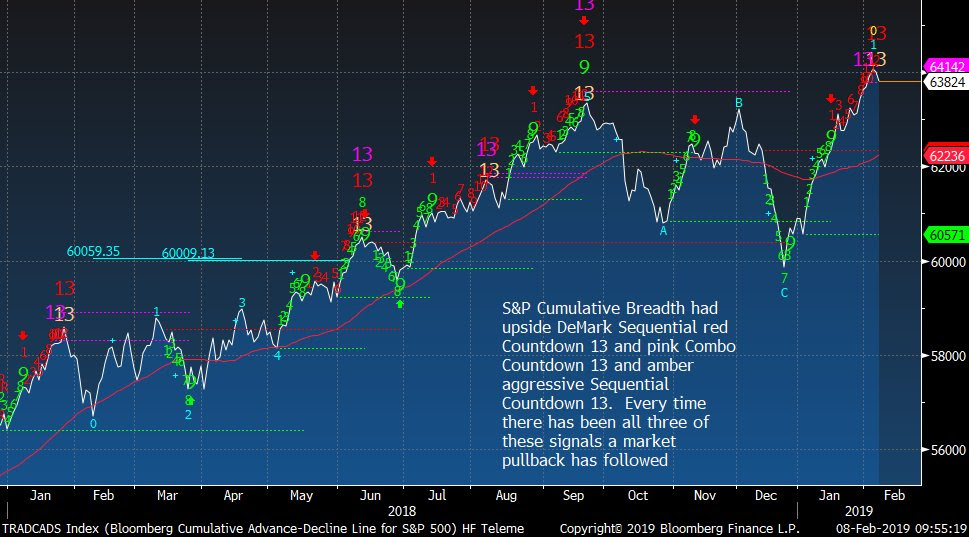 The Dollar had a terrific week. $DXY was up over 1% on the week and regained the key 96 level. What did that do to the conviction that EM was going to trample the S&P 500? EEM fell 1.3% on the week with Brazil, China, India & Korea all down. 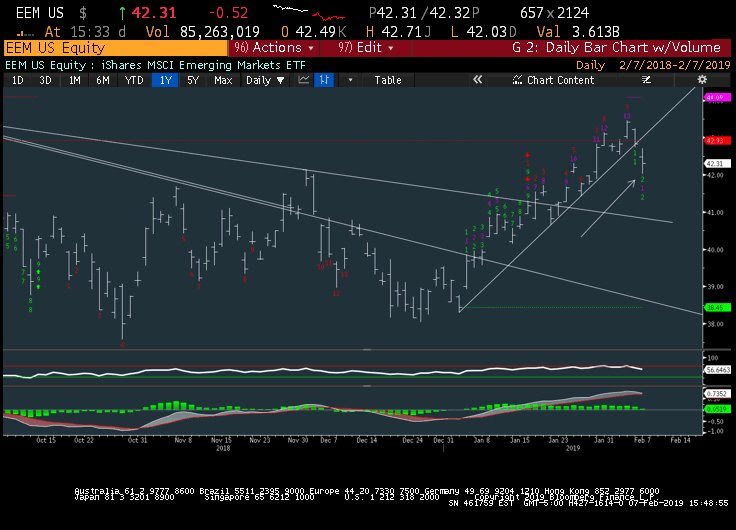 There is another way to look at EEM: 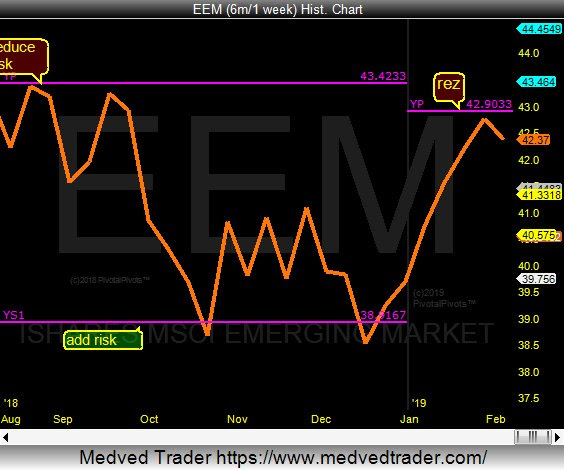 The Indian Reserve Bank surprised markets with a rate cut. That did lead to a one-day up move. But did that complete a bad set up? 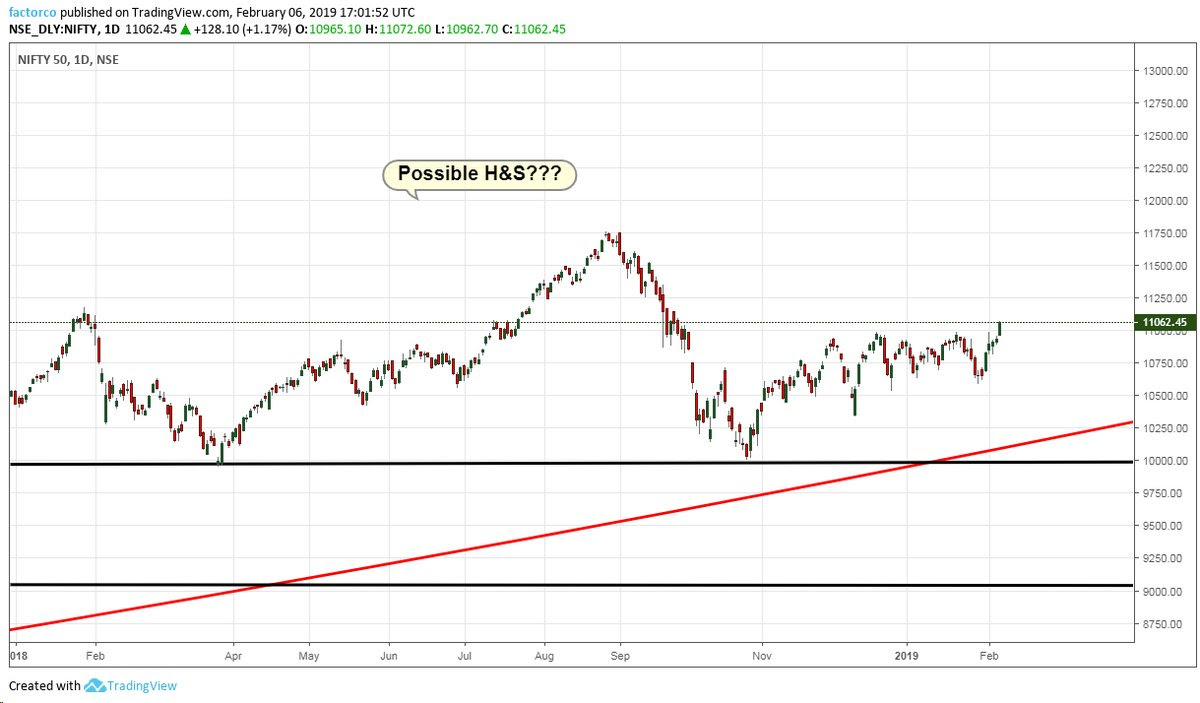 Oil, today’s symbol of risk appetite, fell 4.8% with OIH down 4% & XLE down 3% on the week. On the other hand, Gold was merely down 45 bps with Gold Miner ETFs down about 70-80 bps on the week. Is there a steady buyer underneath? 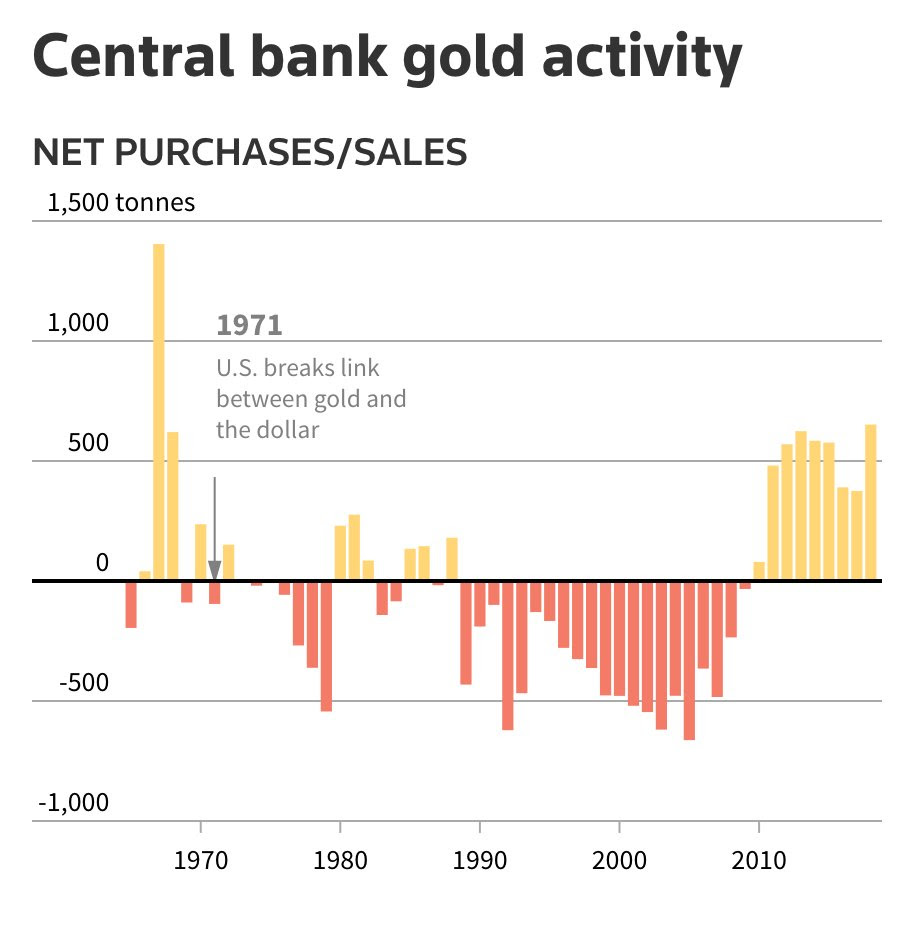