Little has been heard about the Democratic debate on Thursday, June 27, apart from the blistering attack on former Vice President Biden by Senator Kamala Harris. While saying she was not calling Mr. Biden a racist, Ms. Harris did precisely that by bringing up the pain of being subjected to forced busing as a child.

Every one saw that Joe Biden was woefully unprepared to respond to the sucker punch thrown by Kamala Harris.

It reminded us of the sucker punch thrown in 2016 by Governor Chris Christie at the then young & newly anointed Republican politician, Marco Rubio.

“There it is, the memorized 25 seconds speech” – a simple phrase that destroyed the presidential run of Senator Marco Rubio. Mr. Rubio proved himself to be a misfit for the bruising contact sport called Presidential Politics. We will now see whether Joe Biden has enough backbone & smarts to come back from the body blow from Kamala Harris. We hope he does but we are not sanguine.

Christie’s attack on Rubio rang true & authentic. In contrast, the attack by Kamala Harris on Joe Biden does not ring true. Biden is prone to verbal self goals; he is wooden & unable to react quickly. But very very few think he is a racist. In contrast, Kamala Harris is a bright and entirely opportunistic politician who changes her colors to suit the milieu she is in.

Watch her drape herself in her Indian heritage when speaking at an opulent dinner in New York hosted by a collection of very wealthy Indian Americans a mere 9 months ago. And man, did she give them the required payoff for that dinner? Kamala Harris got Pratham’s dinner guests to send $3.6 million to India for education of poor Indian kids. Guess there are no poor kids in her California who could have used some of the donations for their education! 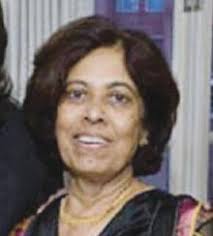 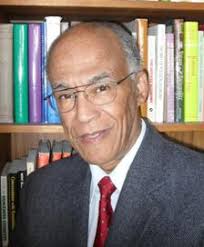 The reality is Kamala Harris does not have a black African heritage. She is 1/2 Indian from her mother’s side & 1/2 Jamaican from her father’s side. In contrast, the Democrat party, especially the Democrat party in the South, is all African-American in its heart & soul. A dark-complexioned politician of Indian heritage is simply not a “black” politician in the Civil Rights South. Her other half Jamaican heritage is not much help either. That may be why we kept hearing undertones on CNN about Kamala Harris not being “black” enough.

She simply had to make herself heard & get noticed for her “blackness” in last week’s debate. So she threw aside her Indian & Jamaican heritage & race-jumped onto her “busing” issue. Is that the only “black” issue she had to prove her “black” credentials? If Biden had even an ounce of political agility, he would have taken Kamala out by pointing out he defended Black activists while she put them in jail in California.

Kamala Harris not only race-jumped onto the African race but, in doing so, she seems to be deliberately engaging in “symbolic annihilation” of her Indian/Asian culture. Smart politicians understand that politics is a game of addition & not subtraction. With her 1/2 Indian & 1/2 Jamaican black-complexioned heritage, she could have argued that she is uniquely gifted to bring more communities into support of critical “black” issues.

Instead, Kamala Harris threw aside her Indian/Asian heritage to drape herself into the African black image. She even butchered the great virtuous name her mother, Shyamala Gopalan, had given her and changed it to one that is negative & even obscene.

Kamal (Kamala for feminine gender) is the Sanskrut name for lotus, a flower that has a place of pride in India & all over Asia. In fact, while discussing her performance, Fox’s Tucker Carlson showed a photo of the Lotus Garden in the Imperial Palace in Kyoto Japan where he was covering the G20 summit. 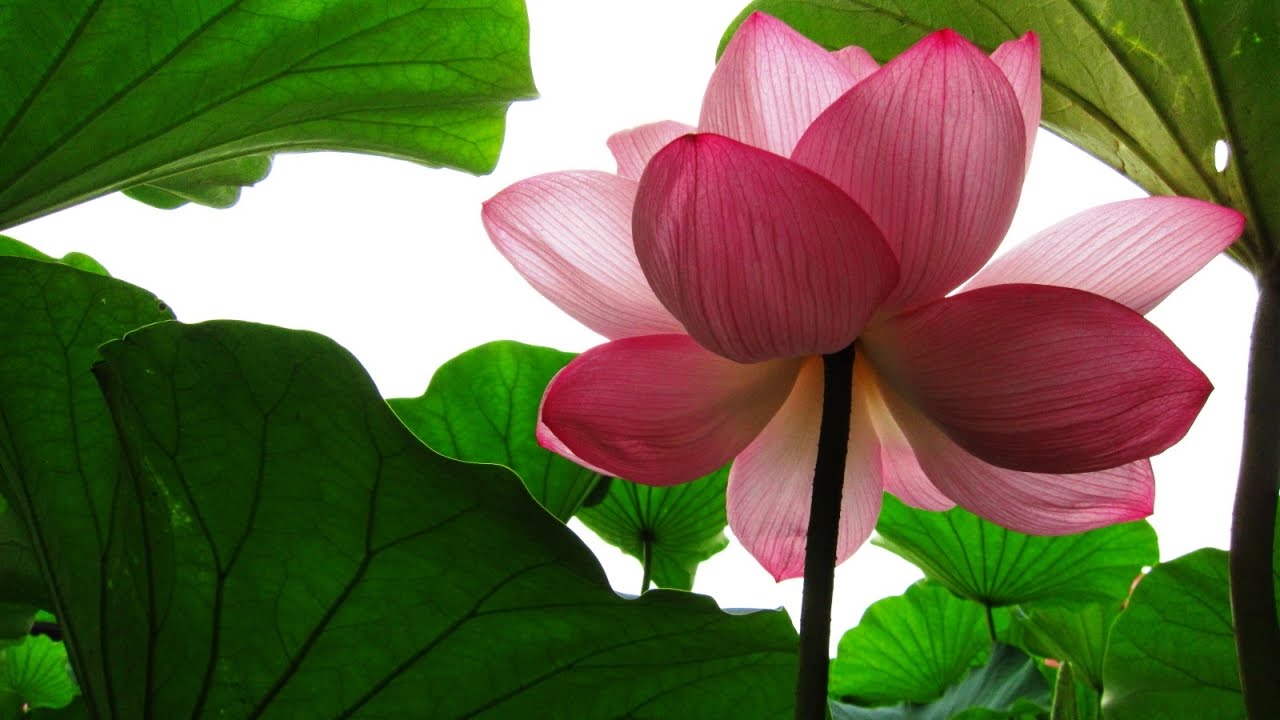 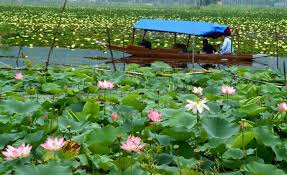 The lotus also has an ancient message of equality that would be a great fit for today’s Democrat party aspirations. The Lotus grows into a beautiful, pure flower despite growing in the dirty waters of a swamp. This has been used for thousands of years as a message of hope to children growing up in poor, underdeveloped neighborhoods that they too can rise to a beautiful future.

A smart politician would have used a great positive equality-focused name like Lotus or Kamala to show why she is uniquely suited to increase the reach of the Democrat party by bringing in voters from a large continent with her.

But Kamala Harris is NOT smart. She is at best a short term opportunist. So she changed pronunciation of her name to  Kaamala to fit her race-jumping onto the African-black bandwagon. She didn’t even realize that “kaam” means wanton desire, usually of a sexual or selfish monetary nature.

People of European or African background may not understand the meaning of her change of name. But people of Asian background will. They might also realize that by changing her name from a pious beautiful lotus into something coarse & un-pious, Ms. Harris has engaged in “symbolic annihilation” of her Indian/Asian cultural heritage.

Getting back to the debate, it is easy to see that Joe Biden was the authentic but clumsy person in Thursday’s debate while Kaamala Harris was the un-authentic opportunist. Will Democrat voters see it that way? If they do, then the candidacy of Kaamala Harris may not go far.

Finally, how horrible was the Democrat debate on Thursday? Listen to a confirmed Trump hater express his frustration.

And what was President Trump doing in Japan while the Democrats were committing seppuku, the Japanese ritual of sticking a sword into one’s belly? Cajoling & pressuring Chinese President Xi to keep negotiating a trade deal with America, working with Japan, India & Australia to strengthen the Quad alliance to defend the Indo-Pacific against Chinese aggression.

The reality is that all minorities with the majority have more jobs and higher salaries since President Trump was inaugurated. The real surprise of 2020 could be the number of African Americans, Hispanic/Latin Americans & Asian Americans moving to vote for President Trump in disgust with the gallery of people we saw on the Democrat stage this past week.

Perhaps it is still time for Alexandria Ocasio-Cortez to run for President in the 2020 election. At least the debates would get more interesting. And why not add Congresswoman Ilhan Omar to the list of Presidential candidates? Because that might actually compel the Pelmer* gang to commit political seppuku.