A few years ago, an Austrian investor from Vienna came up to us after our Hedge Fund presentation in a major Spanish city. Apparently we had used the term “white” in the presentation to describe the majority of attendees. Very politely & smilingly he told us that the term “white” only applies to Europeans with blond hair & blue eyes. So the Spanish attendees were not “white” according to him. This polite, smiling man was not being rude or insulting. He was simply being factual, he said.

We do know that “blond, blue eyes” was the cherished “white” standard of German Nazis, perhaps of the German majority of those days. Such “whiteness” traits also crop up on American TV, thankfully only as satire. Remember the question from Chelsea’s blond mother to Charlie Harper on Two & Half Men – ” ... be honest with me Charlie; you are so dark and handsome, you got to have some Dago in you, right“?

Such comments were not used as satire in an earlier period in America. Who can forget the 10-second exchange between Sean Connery & Andy Garcia from Untouchables?

In those days, White Colorism was used as a form of racism & different names like Dago, Wop were used to describe less white races. A big success of American society is that such White Colorism & the associated descriptive phrases have been relegated to history. That is the BIG reason for America’s financial & political success and for Europe’s continued failure.

European “Whites” still don’t get it. Today’s German Whites have the same contempt for Southern European Whites, – Italian, Spaniards, Greeks, that their grandparents had. They have spent the past 20 years trying to force German ways onto Southern Europe & that has backfired into financial & economic decline of both parts. Just this week, the interest rate of German 10-year Bund fell to minus 0.38% (minus 38 bps), a sign of economic morass. No body would have imagined this even 3 years ago.

But not all is sanguine in America. The narrow “whiteness” exclusivity is gone but it has been replaced by a virulent form of “Black” Colorism. We all saw this on CNN & especially on MSNBC this past week when “real” Black politicians & commentators jumped to defend the true “blackness” of Kamala Harris. In doing so they didn’t even realize, they didn’t even pause to consider whether they were insulting the “blackness” of Asian Americans & Caribbean Americans.

Sadly to them, there is ONLY One standard of “blackness” and of “Black Identity” – the African Black kind. Clearly, they don’t even know geography. Practically speaking, “whiteness” can be somewhat legitimately restricted to one region of the world – Europe. In stark contrast, “blackness” is GLOBAL. Global because the only valid geographical characterization of American Blackness is Equatorial American.

Get a globe of our Mother Earth & spin it. You will see that “blackness” originates along & near the Equator. If you come from a land that is contiguous to the equator or near it, your skin has developed black pigmentation & features. If you come from a land near the Arctic pole, your skin is likely pale. Any body who has grilled a steak knows this. Because, based on the heat & time you use to grill it, the steak can be all the way from Steak tartar to rare, to medium rare, to medium, to medium well, well, very well done & then blackened. 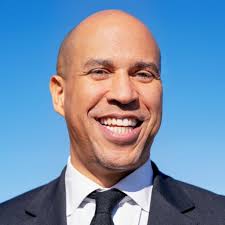 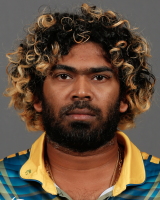 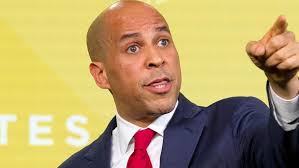 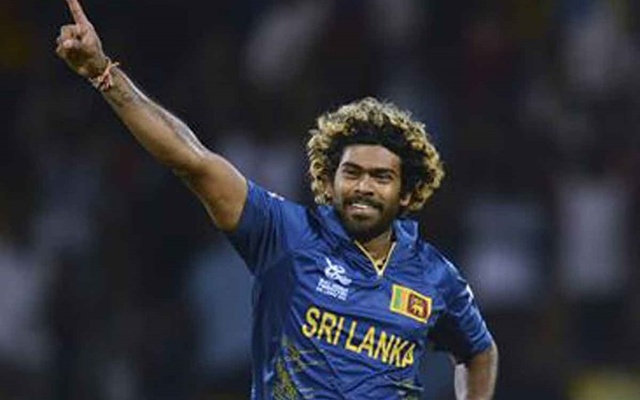 Now compare the “blackness” of Kamala Harris & Chris Gayle. And Harris shares half her racial heritage with Gayle, the Caribbean half. 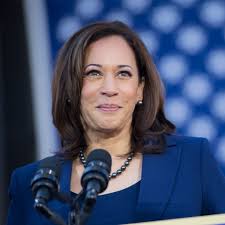 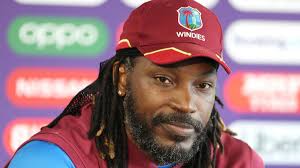 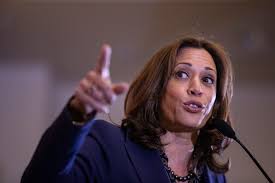 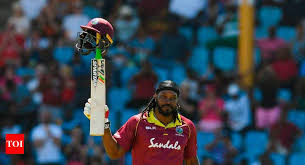 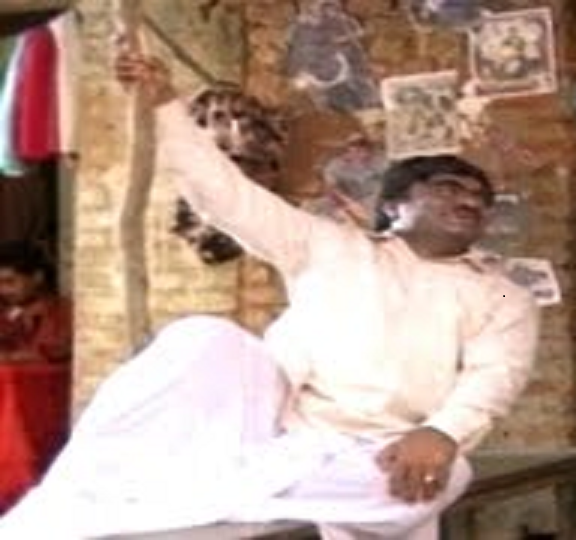 The fact is that the Caribbean and the Indian Subcontinent have far more “black” people than America. So why does Kamala Harris run away from her Caribbean-Indian racial heritage?

Because Black Colorism in America is not about Color but about race, one specific race.

As we recall, a few years ago on Bill O’Reilly’s Factor, an African Black guy exploded in anger at fellow Black Juan Williams and told Williams to go back to Puerto Rico. The African guy, whose name we don’t recall, didn’t even know that Williams is of Panamanian origin not Puerto Rican. He didn’t care because to him, Caribbean people were just not Black, at least not real Black as he was due to his African blackness.

We saw the same stuff on left wing TV this past week. Neither MSNBC nor CNN embraced Caribbean or Asian Blacks as equally “Black” or equally important. The worst was Chris Mathews of MSNBC who asked where did Jamaican Blacks come from? From Africa, he said. He didn’t educate his viewers about why Indian Blacks are black.

There is ONLY ONE “black” standard the Democrat Party recognizes – that of Civil Rights African Black leadership. This is why even African Black Barack Obama was not initially accepted by Southern Blacks, not until Oprah Winfrey made him acceptable. And, even after two Presidential terms, President Barack Obama is not deemed black enough for the 2020 Democrats to emulate. Just listen to the smart but deeply internalized Van Jones of CNN – he still believes & sometimes says on CNN that a Michelle Obama presidency would have been more true “black” than the Barack Obama presidency.

Van Jones may be an intense believer but neither Kamala Harris nor Cory Booker seem to be. So why are they bending before the intensely race-limited African Black standard of the Democrat Party? Perhaps because many exclusively African Blacks proudly state on MSNBC & CNBC that no politician can get the Democrat nomination without the African Black Civil Rights support.

And they are right as Bernie Sanders found out in 2016 in the Southern states and as Elizabeth Warren may find out in 2020. That is why Mayor Buttigieg spent the last week extolling the uniqueness of the “black experience”. He may find out himself that his gay-sexuality doesn’t go over well in traditional African Black families in the South.

How did the Democrat Party become hostage to the narrow, racially exclusive & older African Black community in the South? Why doesn’t the Democrat Party understand that younger black voters from ALL Black Races in America are moving away from them? Why can’t a Spanish speaking Black Latin candidate rise to prominence in the Democrat Presidential race? Because the Southern Civil Rights African Blacks won’t vote for such a candidate?