What do autocrats do when they feel nervous about their position? They show they are powerful & not afraid to use their power. Look what Xi did on Friday morning. He not only raised tariffs on US goods coming into China but to quote what Ian Bremmer said on CNBC,

Interestingly, just the day before Stratfor had published an article titled A Decisive Moment for China Draws Nigh. They pointed out that the meeting of China’s political leadership at Beidaihe had “reportedly just wrapped up.” What is Beidaihe & what was this meeting you ask? Stratfor explains:

But, as the Chinese leadership also realizes, that

On the other hand, in every autocratic system it is critically important for the current boss to appear strong & to get more confrontational as his position weakens. Is that why President Xi raised tariffs in a way that was designed to cause maximum embarrassment for President Trump? Or was that a slap against President Trump saying China knows how important stock market rally is to President Trump & China can destroy that rally any time they want?

How little do they understand President Trump? Yes, the Dow Jones Industrial Average did fall by over 600 points on Friday. Did President Trump express any concern? He dismissed it saying the Dow as 17990 when he was elected. It has gone up by 7000-8000 points because of him. So he doesn’t worry about a 600 point drop.

President Xi & China’s leaders have never run in a free election. So they don’t have a clue. Presenting President Trump with a China-US fight is probably the worst mistake they could make, Look what Ian Bremmer, Founder & President of Eurasia Group & no fan of President Trump, said on CNBC Closing Bell on Friday:

The really crucial part of Bremmer’s comments is the tremendous support in America from all sides to stop China from continuing its predatory policies. How bad have those policies been for the World? Look at the tweet below from Bremmer’s GZero Media: 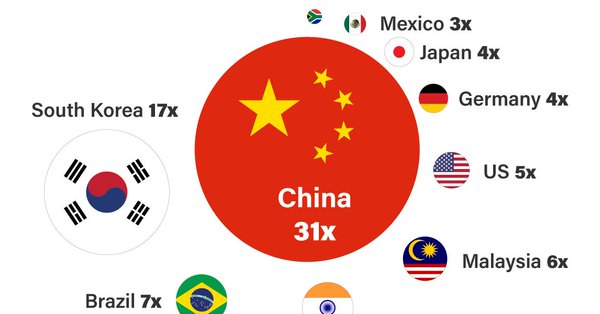 These policies are not going to stop on their own. After all, they have worked for China for a long time & China is now critically dependent on them. So, as John Burbank of Passport Capital said recently on @realvision ,

And this past Friday, to use a phrase of John Burbank, “is a tipping point of recognition now“. And what is the tip of this spear? 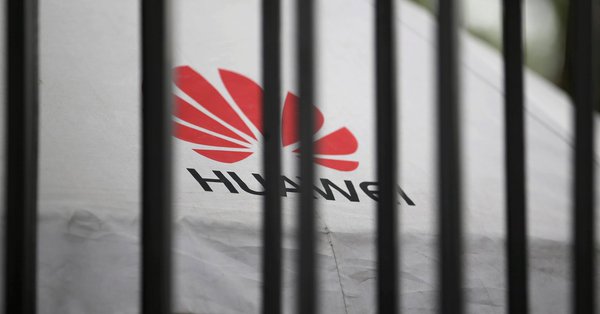 What is the conclusion of the gzero article?

But President Xi has opened the ball & he cannot afford to back down. What did Ian Bremmer say about that on Friday?

Frankly, this fight with China, a fight that was declared by President Xi on Friday morning, is neither bad for President Trump nor does it come at an inconvenient time? As Ian Bremmer, no fan of President Trump, tweeted this morning:

We have maintained for months that this US-China fight is similar, if not almost a replica, of the US-Japan fight in the 1930s-1940s. That fight cost America a lot of money & a period of weak economic growth. But was that worth the enormous multi-decade victory over that Imperial Japan? There is hardly anyone who would say No to that today.

But what about Hong Kong? Stratfor wrote in their article on Tuesday:

Wouldn’t any of that push the G7 to the US side against China? And what about China’s increased military pressure on smaller Asean countries in the South China Sea? If the world is going to be fractured, wouldn’t China want to get the South China Sea & the near Pacific in to its side? Come to think of it, isn’t that what Japan did back in late 1930s & early 1940s?