About 7 weeks ago, India’s Space Organization, ISRO, launched a mission to the Moon’s South Pole where no one had gone before. As we wrote that week,

It was an extremely ambitious mission not only because no one had gone there before but also because, in the reported words of Mathieu Yeiss of French space agency CNES,

Virtually all of India was glued to Television to witness the lander vehicle of ChandraYaan 2 landing on the Moon’s south pole. Unfortunately, just a couple of hours before landing, the Lander vehicle reportedly lost communication contact with ISRO.

After an initial moment of gloom, virtually all of India felt proud & one with the Scientists & Enginners of ISRO. 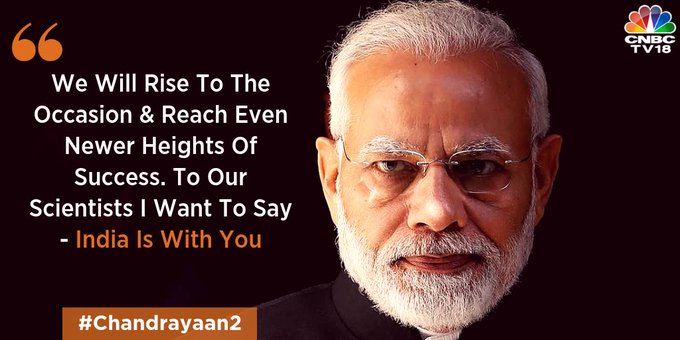 Even politicians from the Opposition Parties expressed pride in ISRO & one pointed to how ISRO has failed before only to succeed & reach greater heights.

Today, ISRO is a world leader in launching satellites into orbit. There is no doubt that ISRO will succeed in landing a craft on Moon’s south pole & that will begin a new chapter in India’s & ISRO’s history. Because the words FAIL, END & NO carry different meanings to ISRO, thanks to the prior President of India, Abdul Kalam, the man who dreamt of space before most Indians. 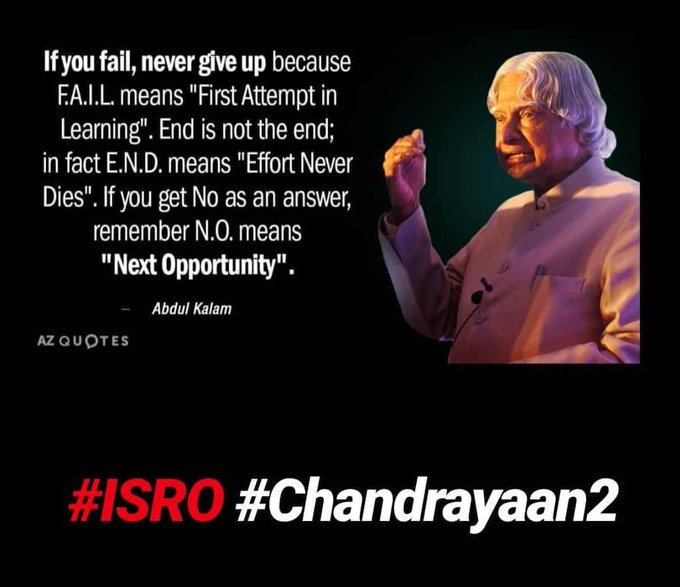 Frankly, it is amazing how ISRO manages to achieve success on what is a shoestring type budget. 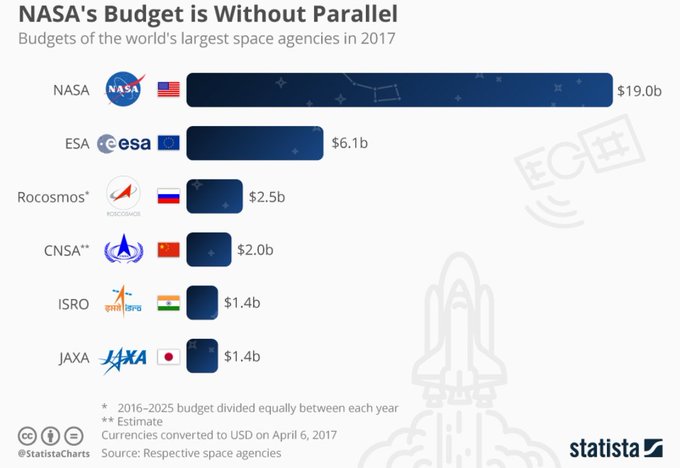 The story of Dr. Sivan, the Chairman of ISRO, is similar & just as wonderful.

The story of ISRO is really the story of India which enables children from the poorest strata of society to reach the highest levels of stature & success whether the child is the son of a poor farmer like Dr. Sivan or the son of a tea-seller like Narendra Modi.

So the video of the two of them with PM Modi consoling a distraught & emotional Dr. Sivan went viral.