We suspect most of our readers have watched the film “Patriot” starring Mel Gibson. That film ends with the surrender of British General Cornwallis in 1781 at Yorktown & the birth of The United States of America. Very little is known in America about what Cornwallis did after his surrender. And it is generally believed that the end of Britain’s rule in North America was the beginning of the end of Britain as a dominant world power. 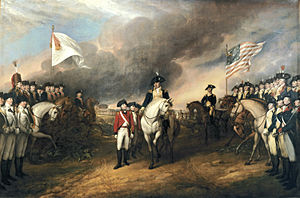 Actually not. His surrender at Yorktown was actually the beginning of the real career of Cornwallis & that was also the beginning of Britain’s rise to the empire on whom that sun never set. The stage was set for Cornwallis to finally change the world.

1. The Turn in India & Britain 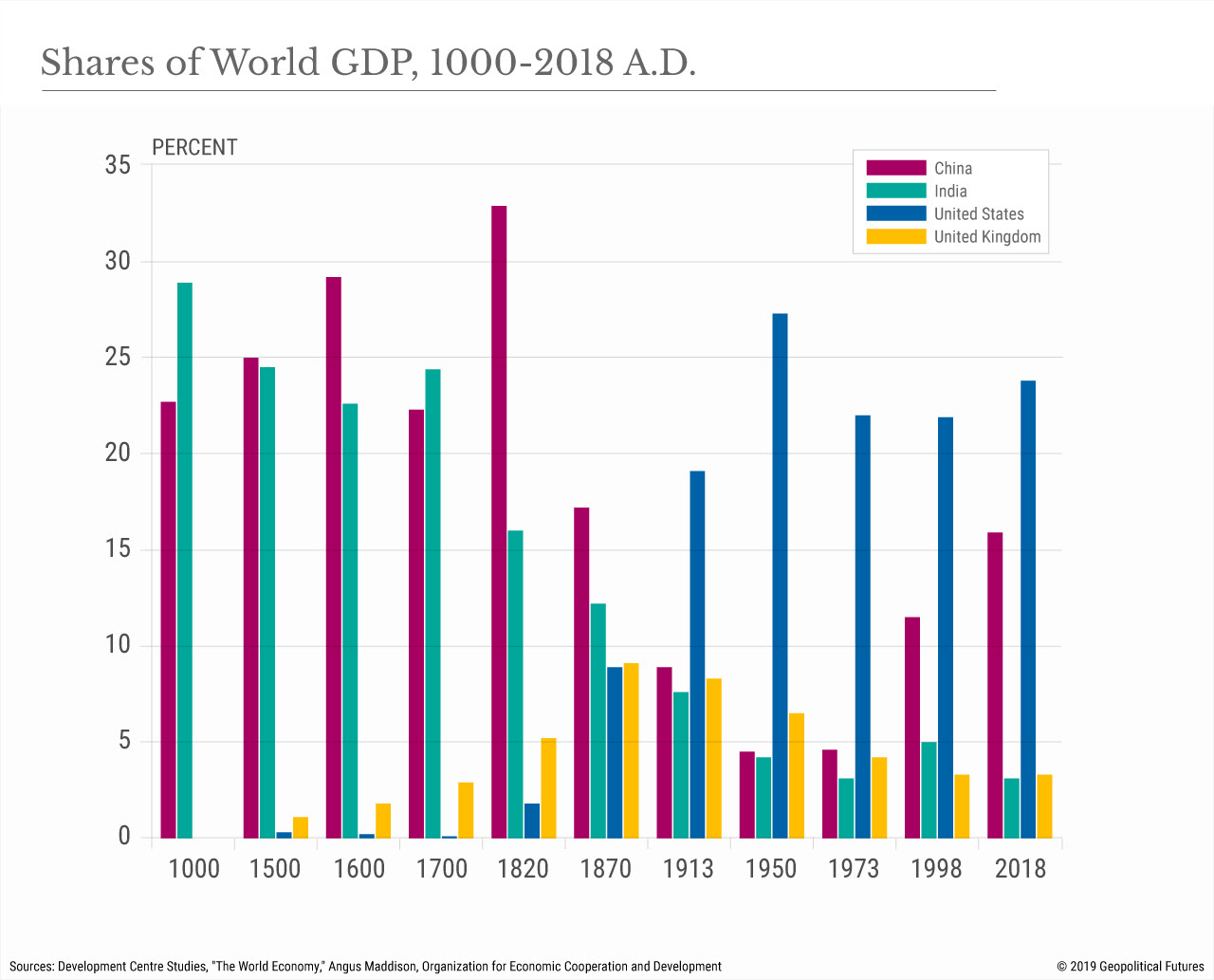 India was the largest economy & a major military power whom no one had defeated – not Alexander of Macedon, not the Huns & not the Muslim conquerors who rose to wipe out earlier Middle Eastern empires of Iran & Turkey in the 7th century. Alexander’s army was routed & he ran away in boats via the Indus river to Iran. The Huns were so badly massacred that it took them a long time to look back at India. The Arab Muslim armies who wiped out Iran were routed all the way into the end of that millenium.

But India began turning inwards around 900 CE while the Turkic tribes of Central Asia began growing in military tactics & power. The central rule in North India broke down into independent kingdoms. Then came the great Mohammed of Ghazni, the man who launched, in 998 CE, the Afghan-Uzbek era of plunder & conquest of first North India & with North Indian help the conquest & plunder of South India. This was also the period when China began outpacing India in the post Mongol era.

You see India’s share of World GDP fall between 1000-1500. It stabilized in the next century under the Timurid-Mongol rule. Then came the Independence movement of Marathi people from Central India that destroyed the Mughal rule, bankrupted the Mughal Treasury & literally buried the strongest & most diabolical Mughal ruler Muhi-uddin Mohammed (self-proclaimed as Aurang-Zeb – Jewel of the throne) in a 27 year war.

Then, just as Cornwallis-led British were fighting to survive in North America, the Marathi Confederacy suffered three disastrous blows. 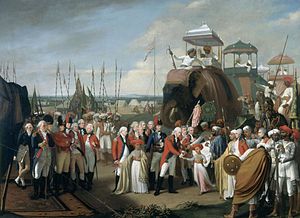 Cornwallis did not have it easy. The British political cartoon (left above) mocks his retreat in 1792 from a town in South India. He then worked with the geostrategically ignorant Marathi rulers & sought their help to defeat Tippu Sultan, the Muslim ruler in South eastern India. After the defeat of Tippu Sultan, the British were able to encircle the gasping Marathi regime & eventually end its rule in 1818.

2. Fall of India, Fall of China & Rise of Britain

Look at the World GDP chart above and note the year 1820. That was the year Britain gained control of all of India. Their plunder of India was methodical, brutal & horribly racist to use a modern word.

What made that happen? India, or British control of India. As George Friedman, founder of Geopolitical Futures & ex-founder of Stratfor, wrote this week in his article The People’s Republic of China at 70: Of Opium and 5G:

What weapon worked best for the British? And where did they get that weapon? Friedman explains:

The British also “stole” tea from China & began growing it in Assam, the northeastern corner of India thus destroying Chinese monopoly on the export of tea.

3. What made Britain Great? Is History Repeating with America?

Look how Jacob Shapiro of Geopolitical Futures describes the state of Britain in 1800:

Wrong. Britain was just beginning to be Great. As Shapiro writes,

This article is NOT a history lesson. It is the direct result of the Trump-Modi hand-in-hand victory lap in Houston on September 23, 2019:

And what came a mere week later? The below in the biggest ever military parade to celebrate New China at 70:

It is not clear that this US-India dialog will succeed. The memories of Britain are still fresh in India. On the hand, an aggressive China provides the counter-pressure. We will discuss the various issues involved in a later article.

BUT suffice it to say that a US-India partnership will NOT happen without President Trump & Prime Minister Modi. Not just India. Electing President Warren or President Biden will simply force all of Asia & the Middle East to turn away from America in disgust. That is the real message of the enormously successful & ground-breaking Trump-Modi public summit in Houston.