Said Jim Lebenthal of CNBC Half Time Report on Friday at noon. How right he was! Almost everything was up on Friday morning, Stocks, Treasuries, Gold. And the year has been magnificent. Usually the year  after the Fed ends its tightening campaign is terrific. But this year was special.

The Fed had caused carnage, much more than normal, in Q4 2018. So when they turned, they turned with a determination. What determination you ask? How about launching “Not QE” and then saying they could possibly even get to QE in 2020 if needed. The only way they might reverse is if the Climate Calamity gang turns on the Fed for abetting climate change by creating so much heat in the markets.

So now what? The 2013 parallelists are speaking clearly & loudly: 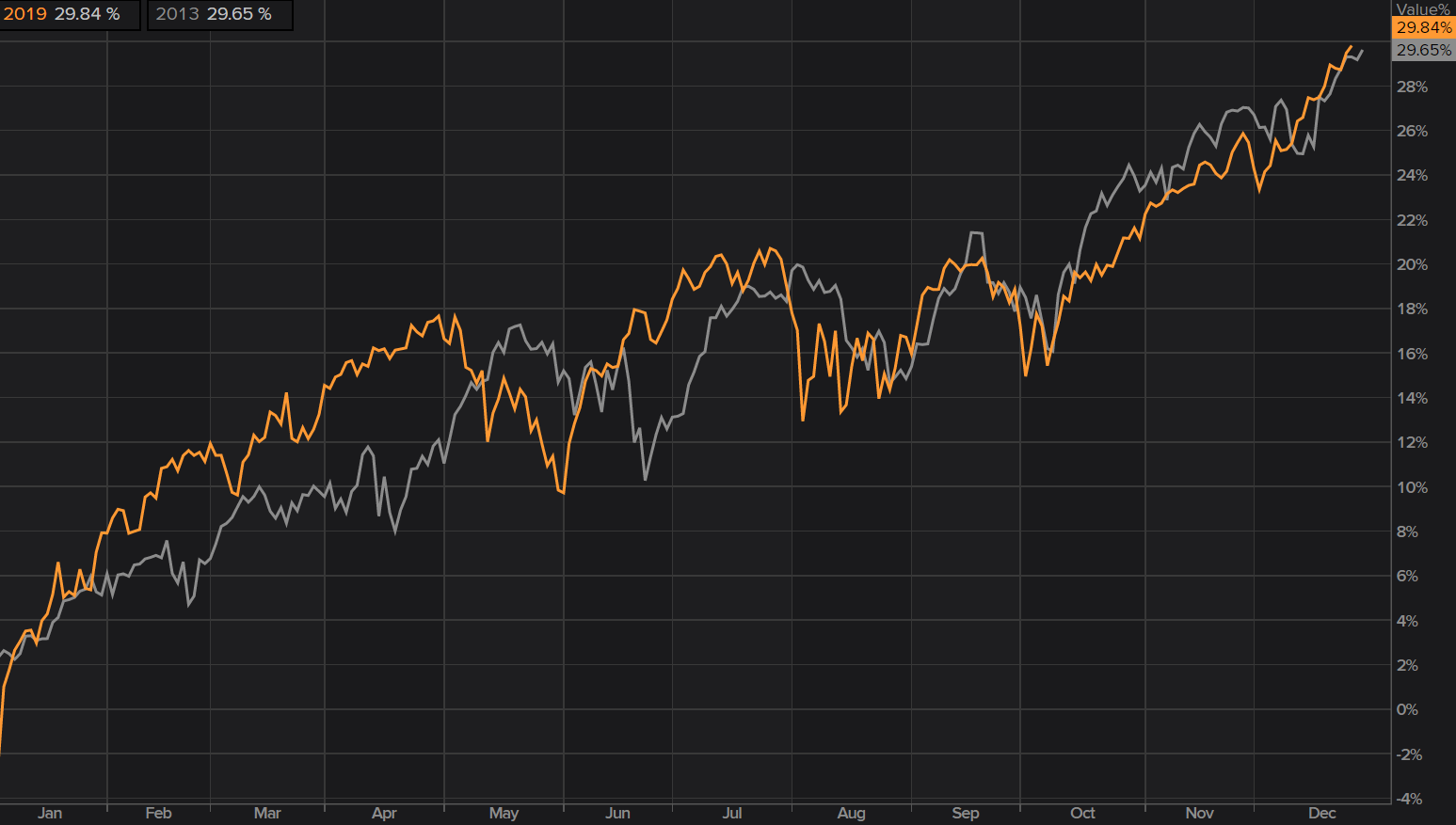 Stocks, especially the leaders, sold off on Friday afternoon with the Nasdaq & NDX closing down just avoiding a 10-day up run. Is that merely like the sell off at the end of the Christmas Eve session? That selloff led to a big rebound on December 26.

As we said, the big decision before many is whether to postpone taking gains for two more days or sell now to avoid what many feel is a correction waiting to happen as the big boys take off their high leverage in January.

What could be one reason to hang on?

There is no shortage of signals that suggest otherwise: 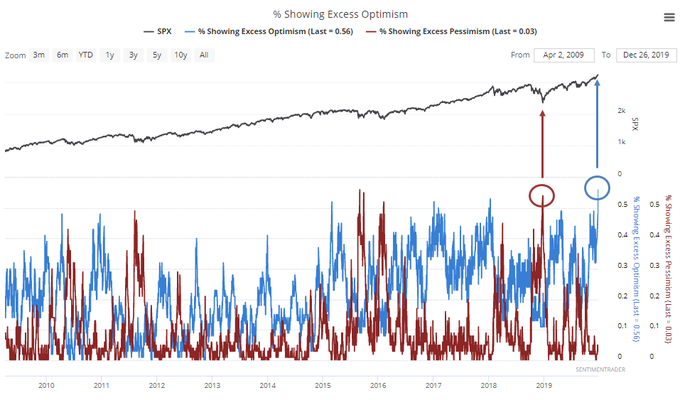 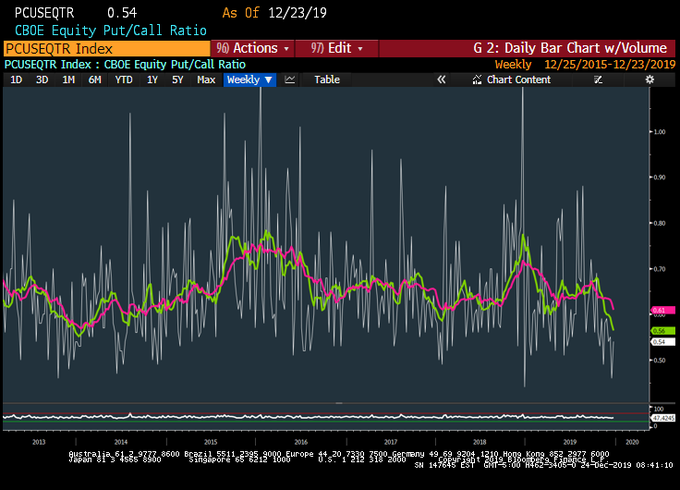 While the stock market was joyous, the Treasury market was also acting happy. Interest rates along the entire Treasury curve fell this week, with the 7-3 year belly of the curve falling 5-6 bps on the week. The Treasury auctions were met with strong demand.

Is that the much ballyhooed rebalancing of big institutional portfolios or is it a tactical trade to benefit from it as  Nomura’s Charlie McElligot said last week on CNBC Squawk Box?

Gold had a great week & the Dollar had a rotten week. Gold rallied by 2.3% & the miners rallied by 6.5%-8%. But the commercial traders seem to be using this Gold rally to get more net short. 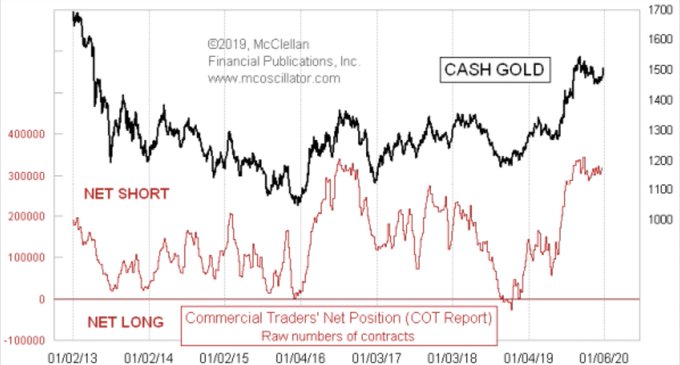 Today is a quasi-religious day for us. It is kinda so every year but this year’s today represents perfection.

Every region in the world has sports & competition in sports. The U.S. is absolutely the best here as well with the NFL, NBA, NHL & Baseball. And the NFL has now become the best of the best. Yes, Europe has soccer which is probably more popular than any U.S. sport.

But no region in earth has any thing like College Football. Young men competing at their best for themselves & their colleges. It was so earlier as well. But the 4-team playoff changed College Football for ever. And every playoff since it began has become an absolute must watch almost in a religious sense.

Then they made it easier for players to transfer and look what happened – three of the four Heisman finalists of this year are transfers. In the old system, they might have never had a chance to play. Had that not been changed, Joe Burrow, Jalen Hurts & Justin Fields would have been simply sitting on the sidelines this year.

And Coach Orgeron (O)of LSU would never had the chance to finally take his program above & beyond Alabama. He was not merely content with getting Joe Burrow from Ohio State & having a better record last year. He got a young bright offensive mind from NFL’s New Orleans Saints to come to LSU to work with Joe Burrow who basically lived in the football complex & spent days every week preparing for the next game.

The results are visible today – Perfection & the best playoff semi finals with Ohio State vs. Clemson & LSU vs. Oklahoma. Enjoy it.

But before that, listen to a 2-minute speech (4:50 – 6:50 )from Joe Burrow at the Heisman presentation. And you will see how college football changes people, universities & states and through that the country.