Scott Minerd of Guggenheim used the L-word on his stint on CNBC Fast Money on Thursday. His L-quote?

Leaving aside the hyperbole, what did he actually say?

Any numerical predictions from Minerd?

That of course would have big consequences for global growth, especially EM growth. But you know what is really ludicrous? Despite the above predictions of economic doom, Minerd said that he expects the U.S. stock market to be up by 15% in 2020.

How nuts is that? Saying things are incredibly out of control, assets are priced to perfection & this is end badly AND at the same time saying the U.S. stock market will be up 15% by year-end?

Think about it. If Minerd is even somewhat right then the U.S. stock market is behaving perfectly rationally. It sells off when the news gets worse but quickly regains its footing because by year-end, meaning Q4, investors will get a return that is 7.5 times Fed’s inflation bugaboo.

We know we are nowhere as smart as Mr. Minerd but we are also not as starry-eyed as CNBC’s Brian Sullivan who gave his friend Scott Minerd the entire show to discuss “ludicrous”. Because the real actionable message beneath Minerd’s “ludicrous” rhetoric is that people should sell/reduce now & buy in after a steep correction mid-year to benefit from the year-end rally. If we are right in deciphering Minerd’s ludicrous verbiage, then why did it take the Sullivan-Minerd pair an entire show to say that?

Heck, look how a couple of smart guys put it succinctly:

On the other hand, what about here & now, meaning next week? That depends on what you believe moves stocks? Especially during option expiration weeks!

The answer is simple – “Dealer Gamma, that’s what moves the market“. Whose answer is it? Of Charlie McElligott of Nomura, the man who made a perfectly accurate trading call on December 18, 2019 on CNBC Squawk Box. Remember what he said then – Buy Treasuries & Bond equivalents (utilities etc) and Short Energy & Financials in a January reversal of the December consensus.

What did he say this week?

Well, one week is already gone of this two-week prediction, a week in which S&P was up 1.3% & NDX was up 2.4%. And next week is Options Expiration.

What’s up with Treasuries? Yes, the Treasury market absorbed this week’s auctions well; yes Treasury rates, across the entire curve, were flat in an up stock market that called “ludicrous” by some bigshots. But shouldn’t we be seeing declines in Treasury yields with China, the biggest contributor to global growth, virtually grinding to a standstill & with huge inflows into the US bond market?

Nomura’s Charlie McElligott said the 10-year could trade between 1.50% & 1.90% to be faded at both levels. But as BlakcRock’s Rick Rieder keeps saying, the short-end of the Treasury market remains boring until we see signs of a Fed rate cut. And the long end is a trading vehicle until we get clear signs of a substantial impact on US, or even Europe.

On the other hand, Jordan Rochestor of Nomura warned on BTV – “whatever happens in China happens in Europe 3 months later“. And he added, “4 out of 5 people are not working in China“.

Does that mean we have to wait for 3 months to see Treasury yields tumble? Or until the 10-year Bund goes below minus 50 bps in yield or the 30-year Bund goes negative in yield? Or do we wait until Credit starts going bad? But can credit go bad in this ocean of liquidity?

Even David Rosenberg  voiced his reluctance to be bearish on CNBC Closing Bell,

The more important point Rosenberg made was:

And that might be the reason that bond yields have not tumbled despite the expected global slowdown. 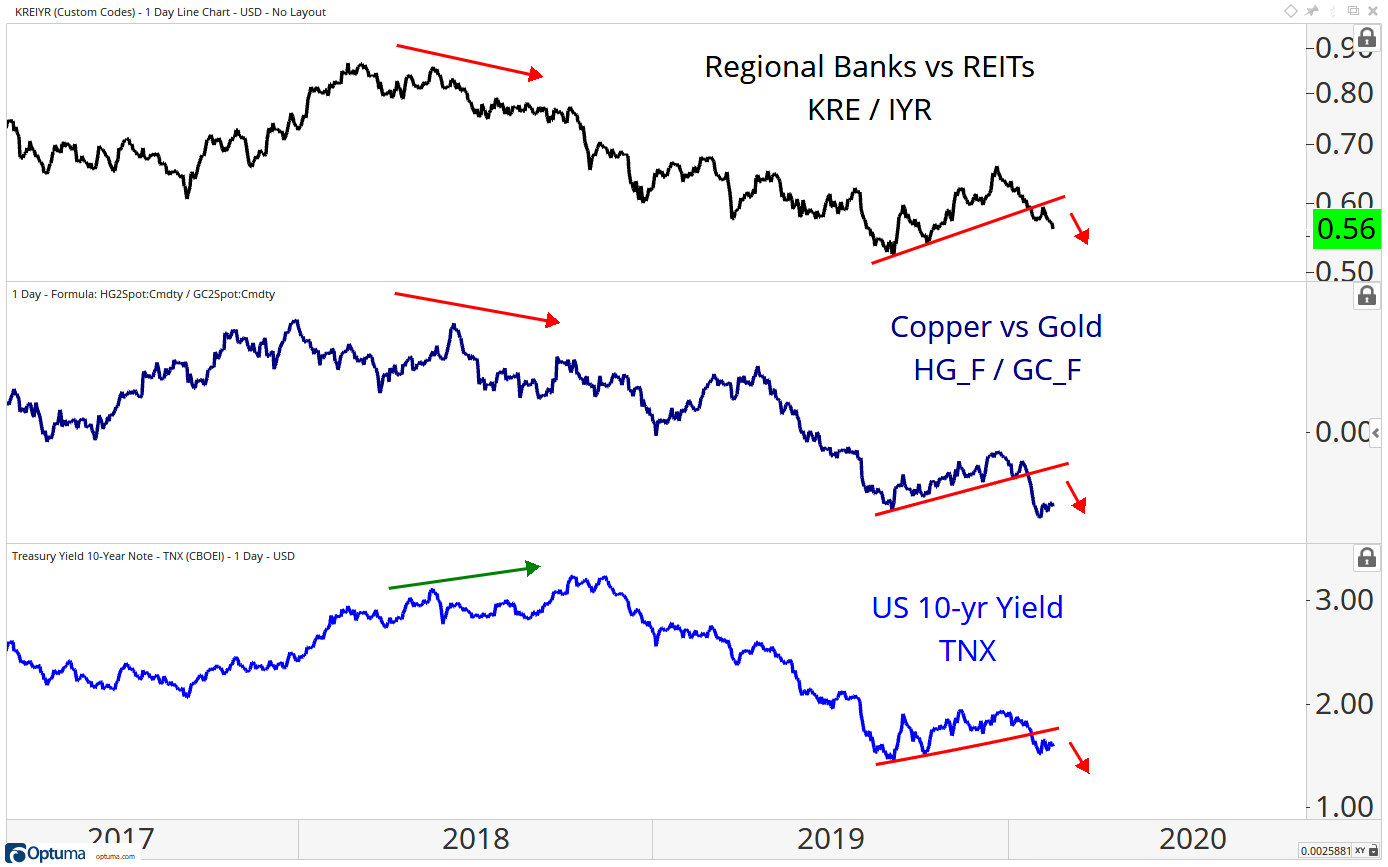 Parets likes bonds but he is a seller of Gold & wouldn’t buy gold miners until GDX closes above $31. according to his article. On the other hand, 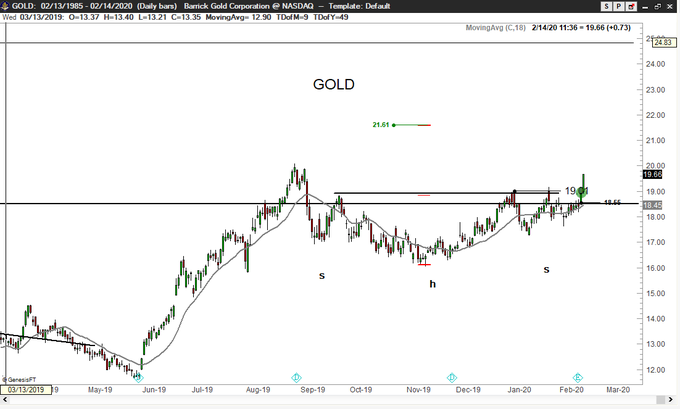 Yes, no one wants oil now that Chinese demand has collapsed. But, 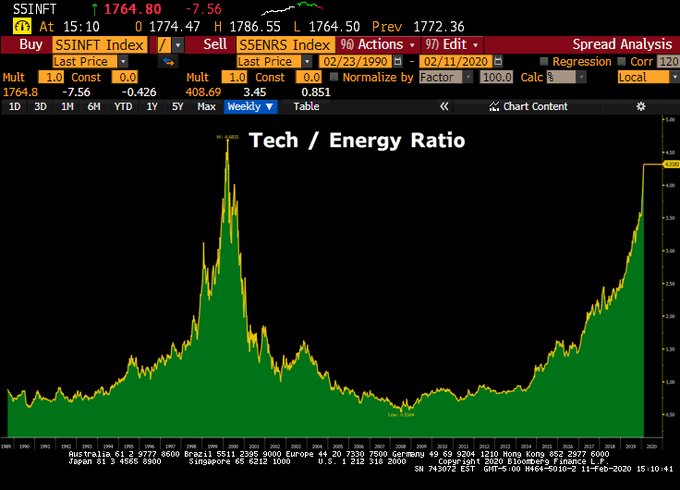 Guess what, Oil had the best week of the year this week with USO up 3.7% & BNO up 5.1%. That led to Carter Worth & Mike Khow of CNBC Options Action to recommend buying crude at least for a trade. The charts in the clip below are worth at least a view, we think.

India’s defense needs are huge but India’s ability to fund what is needed is not adequate. Still the specter of China in the Indian Ocean drives US & India into sensible deals. Below are a couple of tweets from that extremely rare commodity – a rational un-bigoted analyst of US-India defense space:

In a bit more detail,

As another article put it, 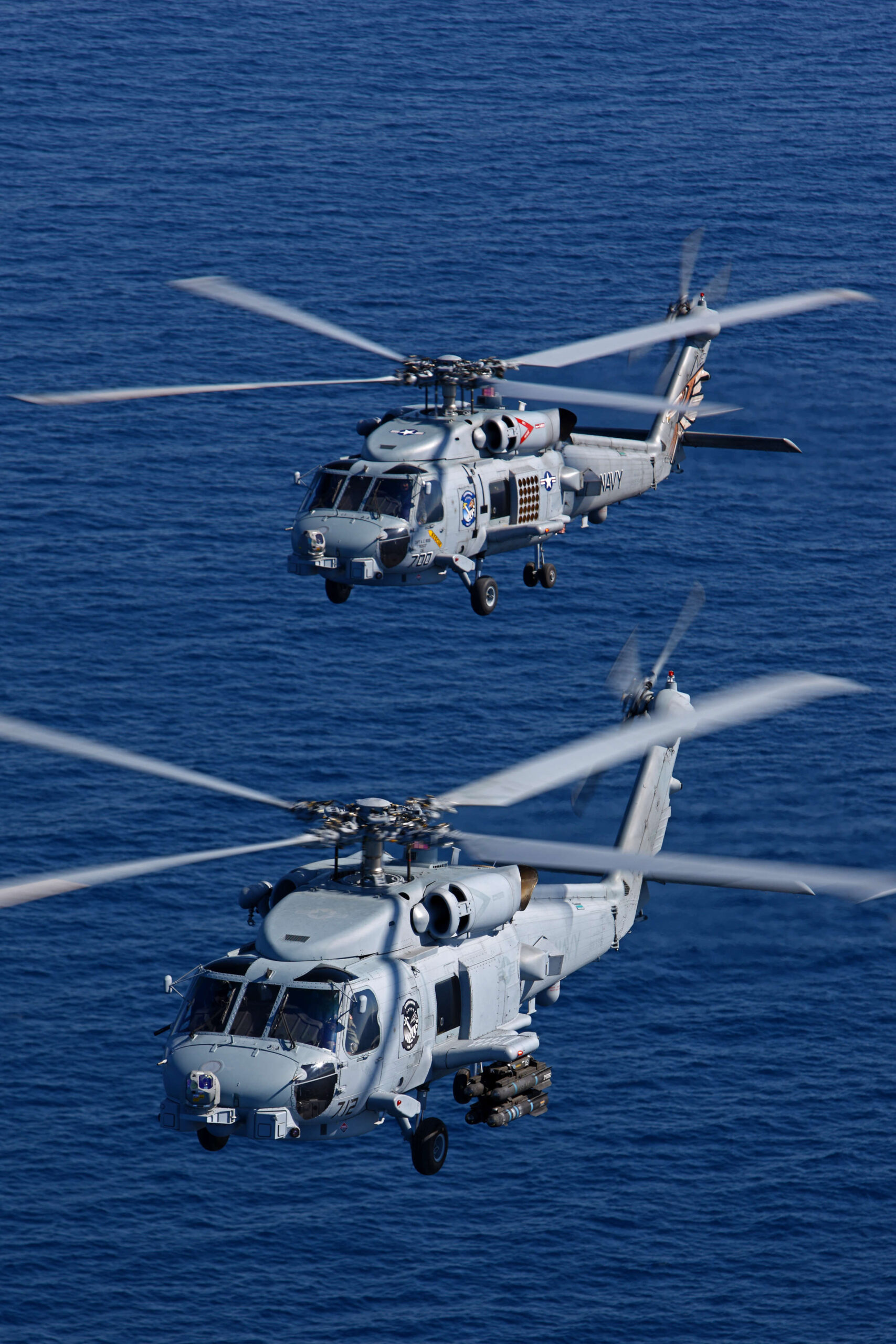 However, the Indian Navy has a very different viewpoint and they now have years of experience via annual Malabar exercises in the Indian Ocean. And the Indian Ocean is where the strategic interests of the US Navy & the Indian Navy are congruent.  Here is where Boeing has a good opportunity to win the deal for multi-role 57 fighters operating off of Indian Aircraft carriers especially if the deal also contains the new propulsion technology used on US aircraft carriers for launching fighter aircraft.

All this goes to show again why the Aerospace & Defense sector may be a long term overweight as well as an outperformer vs. industrials as Steve Strazza of AllStarCharts pointed out this week: