The Line of Control between India & China in the Ladakh-Tibet-Xinjiang area has been quiet for awhile. Some we know are relieved arguing the conflict is over. That is not unreasonable given how India has handled previous encroachments & hostilities by China. India’s pattern so far has been to gloss over Chinese encroachments & focus on a cordially positive approach to China for the future.

But it may be different this time. Look what India did this past week:

China’s refusal to acknowledge loss of Chinese soldiers is par for course especially given the fact that China lost more soldiers than India and the goal of humiliating India was thwarted. Despite the pride in how ferociously the outnumbered Indian soldiers fought & killed 35-45 Chinese soldiers, the Indian people and the Indian Government remain coldly angry. 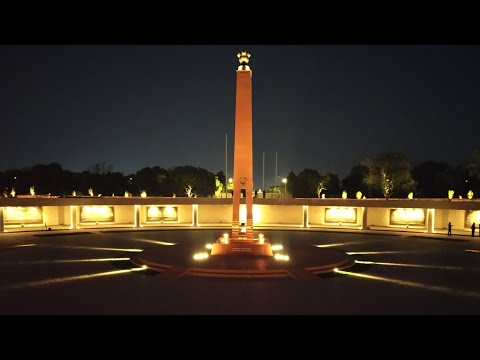 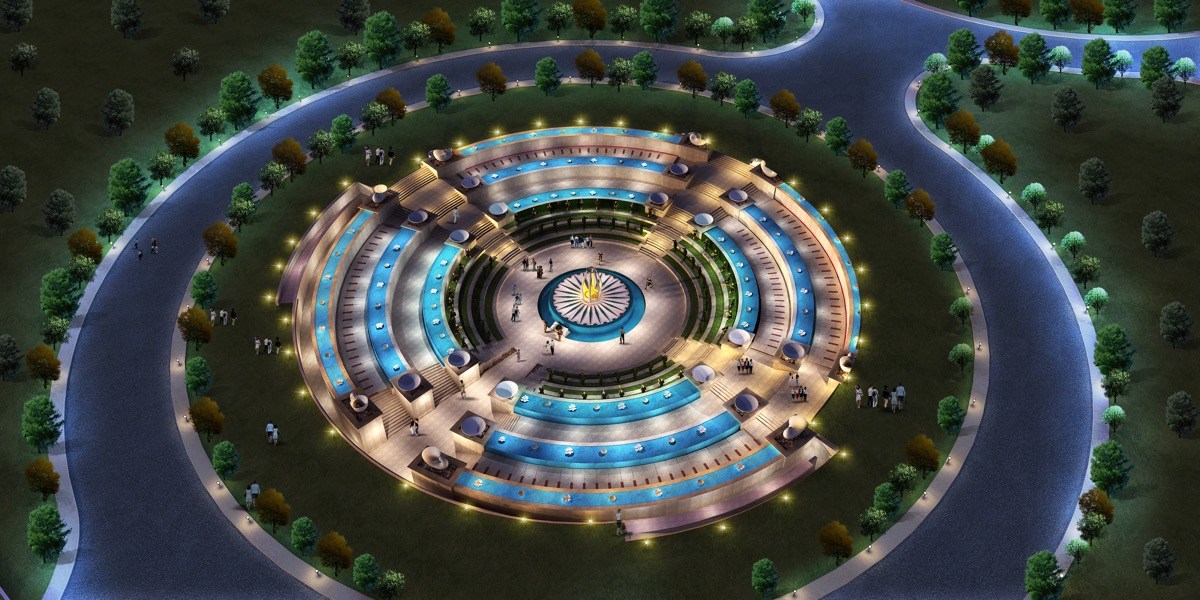 The National War Memorial in Delhi commemorates soldiers killed in declared, undeclared or proxy wars, as Mr. Chellaney points out and further opines:

So why the quiet on the Ladakh-Tibet line of control? First the Indian Military was not prepared for a real conflict when the Chinese army entered land on India’s side of Line of Control. So the first priority has been to build up the Indian military capabilities & get the three services ready for a conflict if China begins one. Secondly, geopolitical discussions with like-minded countries have to be initiated & carried out. Finally decisions have to be taken about either restricting any conflict to Ladakh-Tibet sector or making it clear to China that any conflict would be expanded to cover all areas of the India-China space.

This week, the South China Morning Post reported that India has moved 35,000 additional troops to the Line of Control between India & China. These troops will reportedly remain until China scales back its own buildup. The Times of India reported this week that,

In addition, the Times of India reported that,

Speaking of geopolitical discussions with like-minded countries & the Malacca Straits, the US strike force led by the US Aircraft Carrier Nimitz traveled from the South China Sea through the Malacca Straits & conducted a naval exercise with the Indian Navy last week. Was this talk of a kind and was it aimed at China?

Another Times of India article reported that, 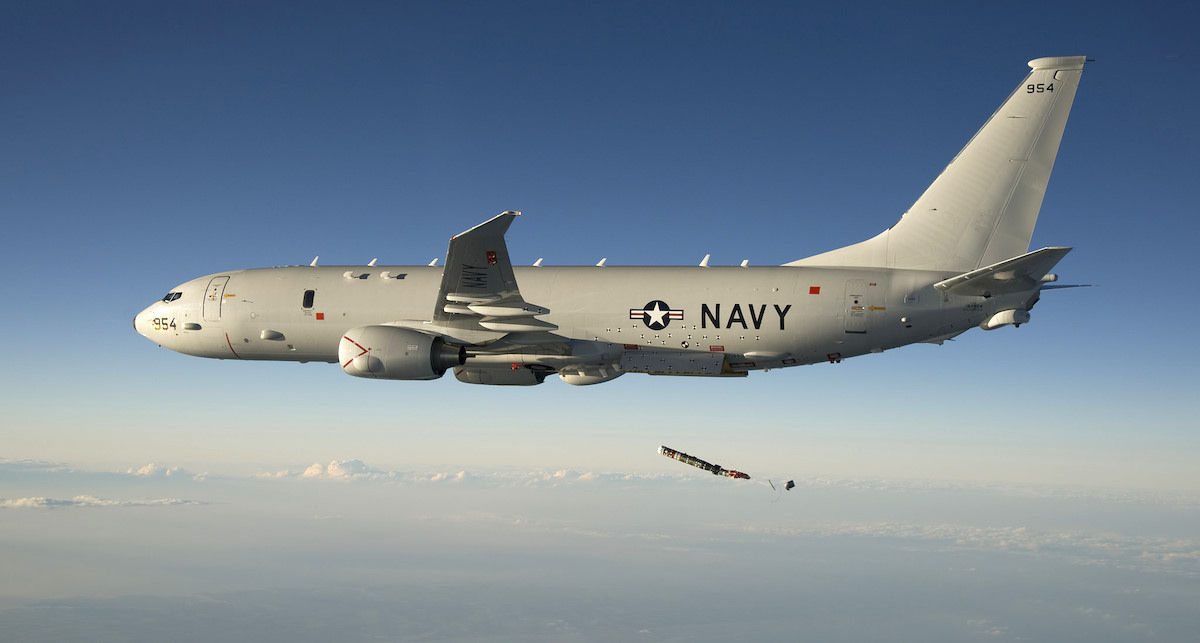 As India is building support structures with USA, Australia & even potentially Japan, China seems to be on track to damage relationship with one of China’s most important & militarily substantial recent partners. Russia has been a reliable supplier of sophisticated weapons to the Chinese military & both nations recently embarked on a energy partnership. This week stories emerged that Russia has decided to stop deliveries of their state of the art S-400 anti-aircraft system to China.

China can, of course, can rely on NaPakistan, its most faithful & dependent ally, to act as s second front against India. But does faithful also mean reliable?

If that is not enough, the recent China-Iran deal has the potential to decrease the value of NaPakistan to China, according to an article in Nikkei Asian Review titled China-Iran deal overshadows Pakistan Belt and Road project.:

Now ask how China gets its access to Iran’s Jask port & NaPakistan’s Gwadar port? China has to go across Afghanistan to reach Iran & via a narrow highway bordering the top of India’s Ladakh to reach NaPakistan. With such robust & reliable access routes, China is planning to invest $46 billion in NaPakistan & $280 billion in Iran!! Both the Soviet Union and USA have not been able to make Afghanistan peaceful enough to build anything there but China can? And how long will that solitary highway across the Himalayan mountains will be left open by India in the event of a China-India war?

So on one hand, you have India with joint naval exercises near the Malacca Straits with the US Navy, India being supplied by France with 4.5 generation strike aircraft & with the diplomatic support of much of the EU & UK and you have China with only NaPakistan & Iran as allies while losing military supplies from Russia, its recent & much ballyhooed partner. And all this on its western front that is far less strategic for China than its eastern front against USA, Japan, Australia & Taiwan.

Yet, China is confident about taking on all the above both militarily & economically. If that doesn’t remind you of the isolated yet incredibly aggressive Imperial Japan of 1930s, what will?