You wouldn’t know it if you only followed US MSM but globally this week was mainly about China. Everyone else in the World was talking about RCEP, the world’s largest trade deal signed this week with China as the much ballyhooed anchor. Fifteen countries that make up the old Asia-Pacific region have signed this deal including Japan, South Korea, Australia, New Zealand and the Asean countries.

The USA is missing from this deal. Yes, USA is not an Asia-Pacific country but its power, economic reach pervades the entire region. America stayed out of this deal by choice. And much of US media criticized the Trump Administration for ceding the region to China. CNBC even got Richard Fisher, ex-Dallas Fed President & ex-trade negotiator under Clinton, to say,

The US was not alone in staying away. India, the other end of the Indo-Pacific, also refused to join. In fact, India was requested by the others to at least accept an observer membership in RCEP. But India refused, a rarity for the usually eager-not-to-offend India. Outfits of US media, like Bloomberg Quint, pushed the theme of how India made a major mistake.

They should think back to the earlier massively ballyhooed Chinese partnership – the One Belt One Road deal by which China would invest large sums of capital to enable member countries to build infrastructure. This OBER was going to be China’s domination of the Eurasia region & a push out of America.

Remember which country was going to be the shining beneficiary of the OBER partnership? The Land-of-the-Pure, of course. And where does NaPakistan stand this week? Already caught in a massive debt trap, NaPakistan is trying to get a new $2.7 billion dollar loan to pay off the earlier loans taken from China. It is now accepted that OBER has been a spectacular failure. The only country that benefited was China but that too at the cost of tattered relationships with its “partners”.

This RCEP will not be such a spectacular failure as OBER because of the presence of Japan, South Korea & other US allies. But it is likely that the reality of this “partnership” will be far far less than the marketed promise. As Geopolitical Futures wrote this week,

Malabar is the name for the annual naval exercises between the US Navy & the Indian Navy. This year, India invited the Australian Navy to participate as well. 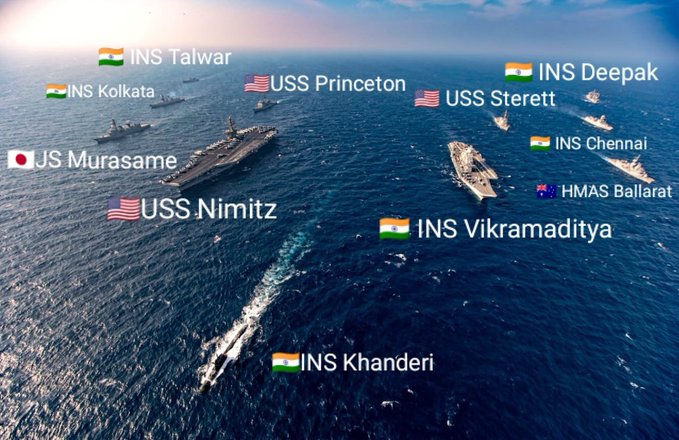 The main aircraft-carrier task forces in this exercise were the Nimitz Task Force of the US Navy and the Vikram-Aditya task force of the Indian Navy. These exercises are not for show but to hone & practice interoperability objectives that would be used against another aggressor. Listen to the short clip of US Rear Admiral Jim Kirk speaking aboard the USS Nimitz (CVN 68) about Exercise Malabar 2020.

Remember how the US 7th Fleet entered the Bay of Bengal in 1971 to potentially intervene on the side of NaPakistan in the war to liberate BanglaDesh? No one who was an adult in 1971 has forgotten that.

How things have changed? Look at what US Navy Secretary Kenneth Braithwaite called the US Navy to do: 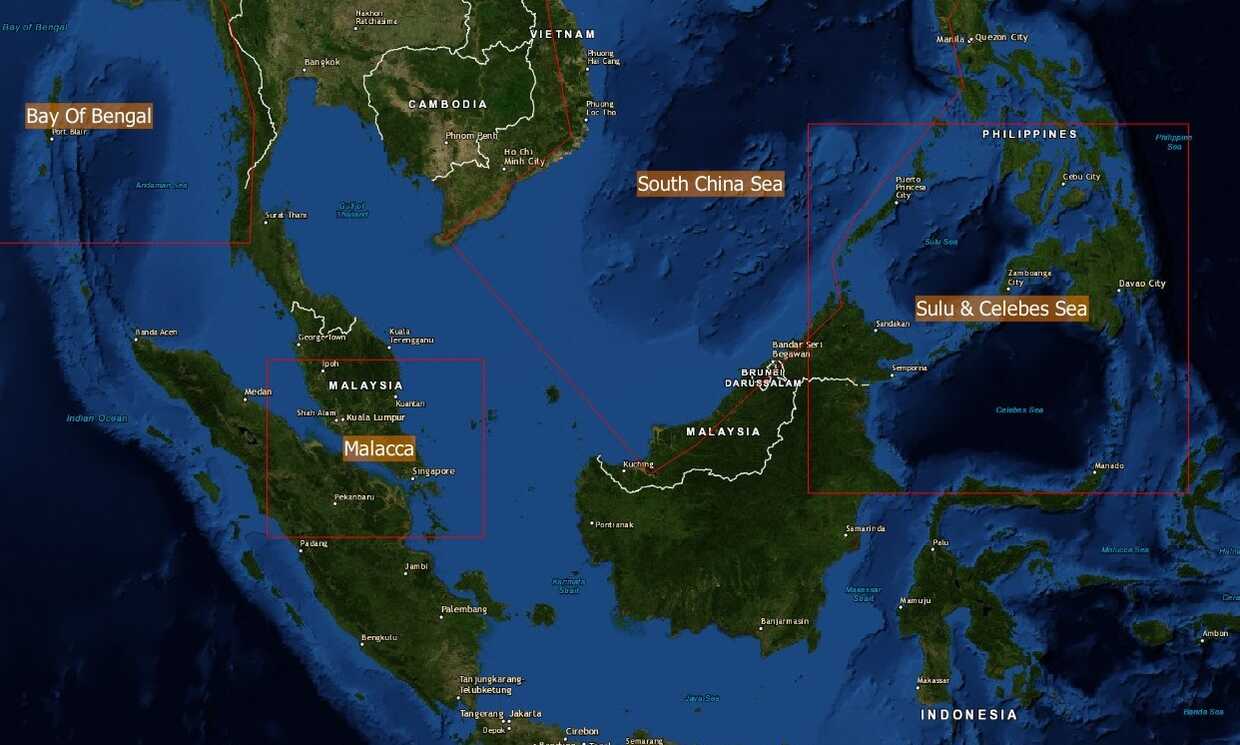 This would be a major new defense policy for America, something that fits the Trump Administration. But what about a Biden Administration with its major immense-money backers who want to make money in China?

According to Asia Nikkei, Michele Flournoy, “… the presumptive defense secretary in a Joe Biden administration, said in an interview with Defense News earlier this month that the U.S. military needs to use existing capabilities in “new ways” to deter a rising China.” Nikkei Asia also quoted Ms. Flournoy as saying,

What does that say to us? Japan, Singapore & India. Japan is already an ally and the US 7th Fleet is based there. Singapore has clearly stated it wants to be neutral between US & China.

How seriously is China taking this? Compare the serious & analytical discussion of the US First Fleet proposal in Asia Nikkei to the scoffing write up in SCMP, the South China Morning Post.

The bottom line is that the US Defense Establishment has decided that they need to focus on China as the next major global geostrategic competitor. And they know, unlike USSR, China is a major economic power as well. And that forces a positive outlook towards strong military ties between USA & India regardless of any non-congruence in other policy spheres.