Remember the week before? VIX reached 40 and the selling pressure was ferocious. How many remembered the DeMark-Cramer call & acted on Friday, October 30 afternoon?

Even David Rosenberg “loved” this week’s “who cares?” rally:

So where are we now? 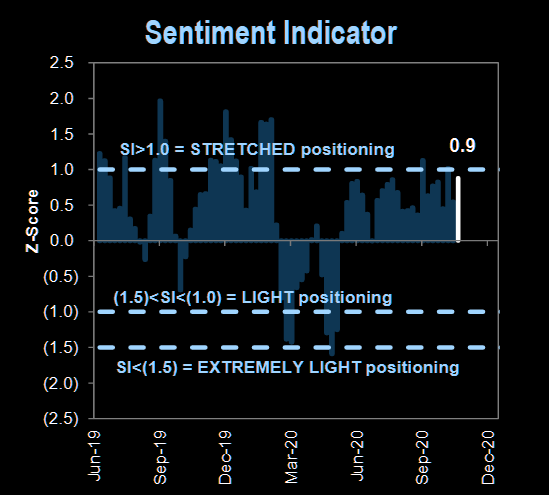 But is the above relevant given the “mystery of human psychology”? 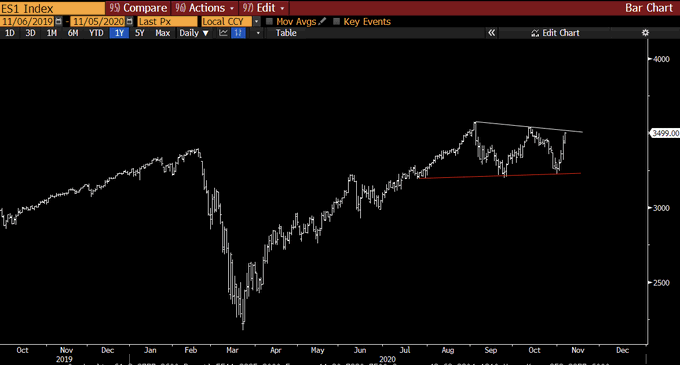 How about looking back for a glimpse into a possible future? 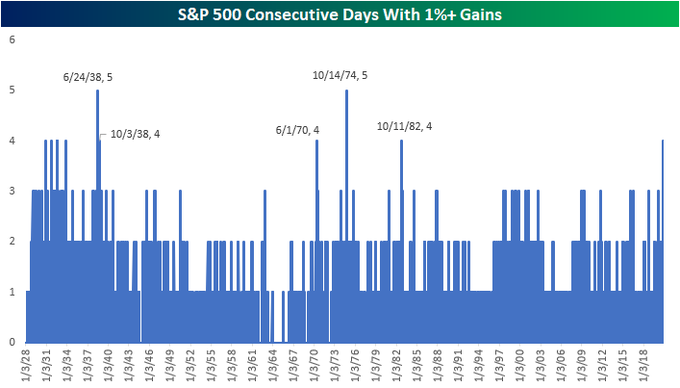 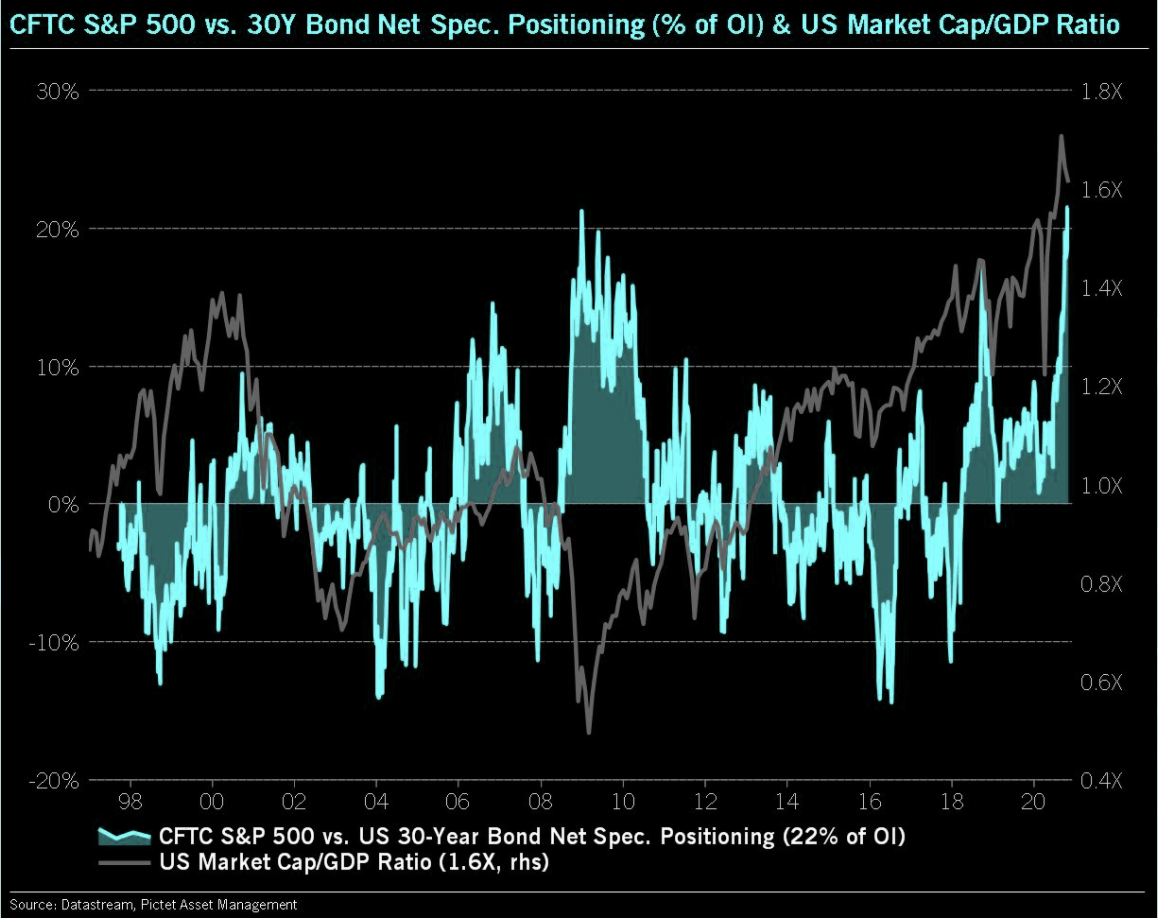 What about the now fabled stimulus? Is there any chance it is even discussed before the election is declared won or lost? And what about after that? Paul Richards of Medley Advisors says we will get a stimulus thanks to a McConnell-Pelosi deal that President Trump will sign. But didn’t Friday’s NFP report take some pressure off of McConnell?

In the meantime, the Dollar was down nearly 2% on the week and gold was up 4% with Silver up 8.5%. And Bitcoin – fuggedaboutit! Actually don’t: 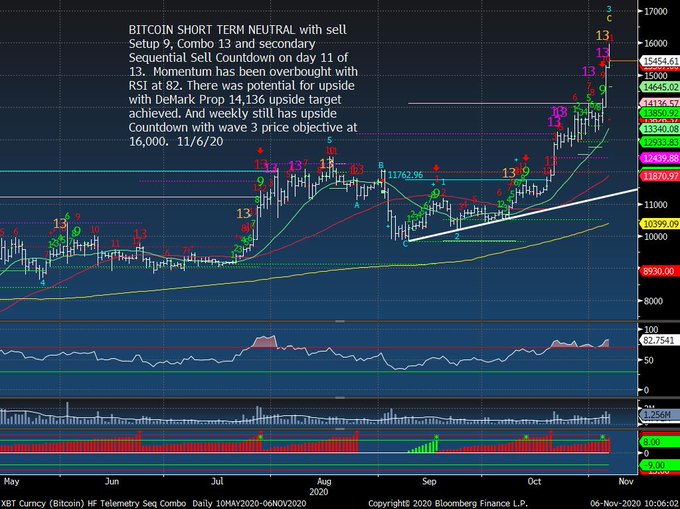 Finally about the election. Two weeks ago, our view was:

Most agree that President Trump won the battle on election day. But that victory turned out to be smaller than the Biden campaign victory in the mail-in election. But who really won this election? Look at the WhatsApp image we received from India? 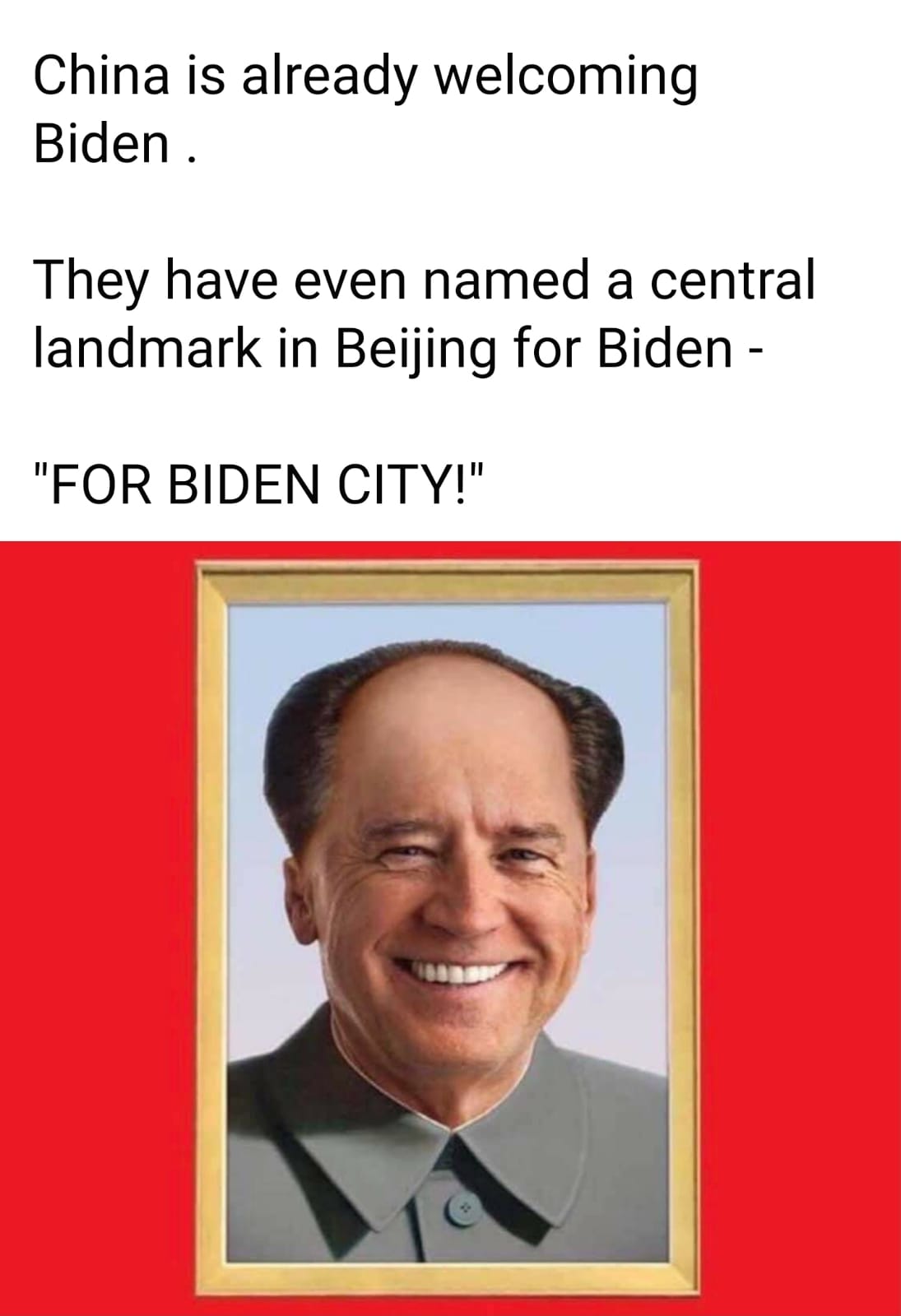