VIX is down 40% in the last two weeks, from 33.09 on January 29 to below the big 20-level in the final buying mini-stampede in the last 30 minutes on Friday. So, as Lawrence McMillan wrote on Friday in his summary:

That doesn’t mean there aren’t any indicators suggesting a big overbought condition. No shortage of those actually. But there might be room for some more upside in those indicators too. And didn’t Tom Lee say VIX could go to 15? And what about VXN? Can it go lower?

But do Vol Control Funds have any ammunition left? What about CTAs? 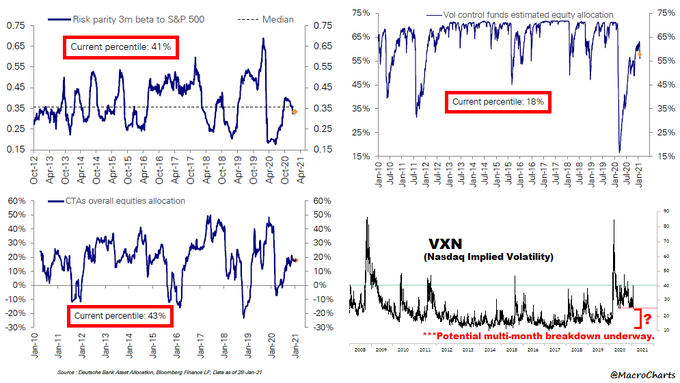 But that was a week ago. Any recent update & about another big class of funds? 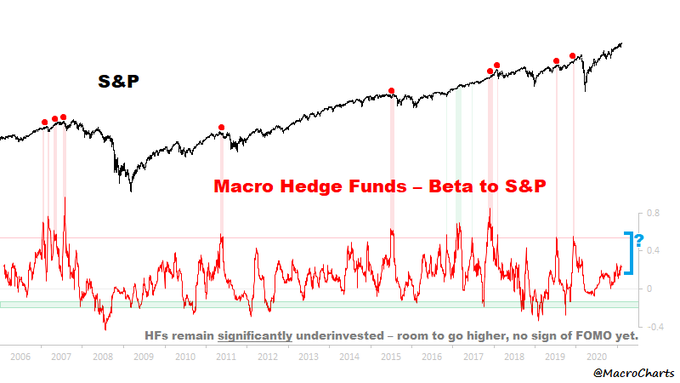 If the above is correct, then will the statement below also prove correct? 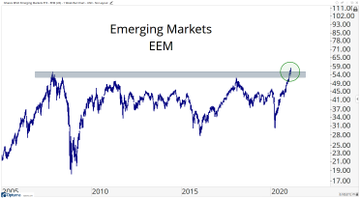 See why we say Thank you Robinhood? They enabled a large scale de-grossing of portfolios of big speculators and took VIX vertically up. Then Robinhood shut them off. That  made VIX fall hard & created pressure for re-grossing.

But volatility has to break this major support and keep the support broken to drive the under-invested players in. But what if those smart disruptors choose to do to VIX/VXN what they did to GME? What if they launch a similar campaign to buy VIX /UVXY calls? And what if they do so during next week’s Option Expiration? 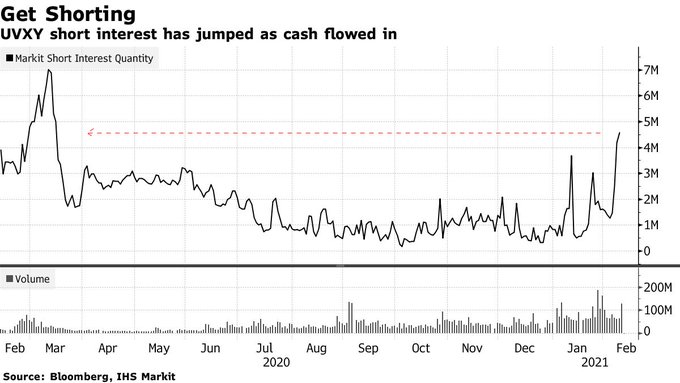 Is that fear keeping the big aggressive funds on the sidelines? What might assuage this fear? A “gradual, steady decline in Implied & Realized Vol”, as the above tweet said, might do the trick?

The Fed is of course doing its thing. 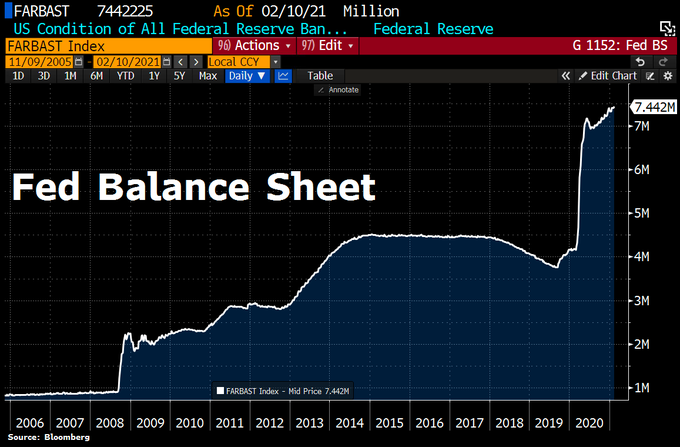 But that is not what we mean by talking about a 25% increase in cash in the US banking system. No indeed. We are pointing to a really interesting micro story relayed by Mark Cabana, BAML Head of Rates Strategy on BTV Surveillance on Thursday (minute 27:40 to 34:10):

OK, how much cash is coming in?

Big numbers but how big are these compared to the US banking system?

So what will the Fed do? Cabana said:

And obviously the Treasury curve will steepen more. As Cabana said, the fixed income managers have already increased the weighted average maturity of their mutual funds.

The big question is what does this cash hoard coming in do to stocks? The Keene-Ferro-Abramowitz gang didn’t ask Cabana. And we feel somewhat sure that Cabana would have ducked the question saying he is a Rates guy not a stock guy. The bigger question is whether the equity gurus like Hartnett et al have spoken with Cabana & come to some answer.

After all, 25% increase in the US banking system reserves in the next two months has to have some impact on US stocks, right? 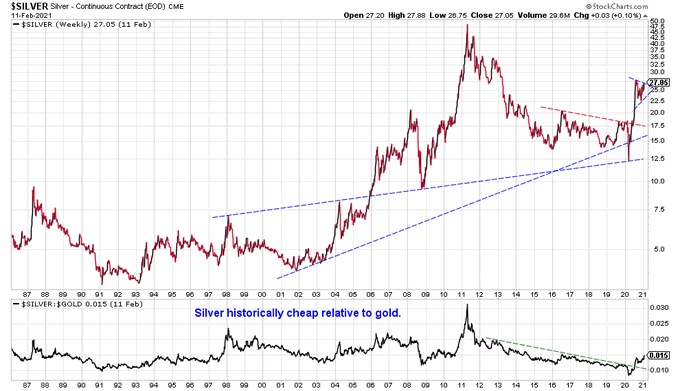 This fits with what Jim Cramer said on Wednesday about the predictions about Silver from his colleague Carley Garner:

The above is based on our recollection and a few scribbles we made as we listened to Cramer. You could do without silver in your life. But could you do without food? 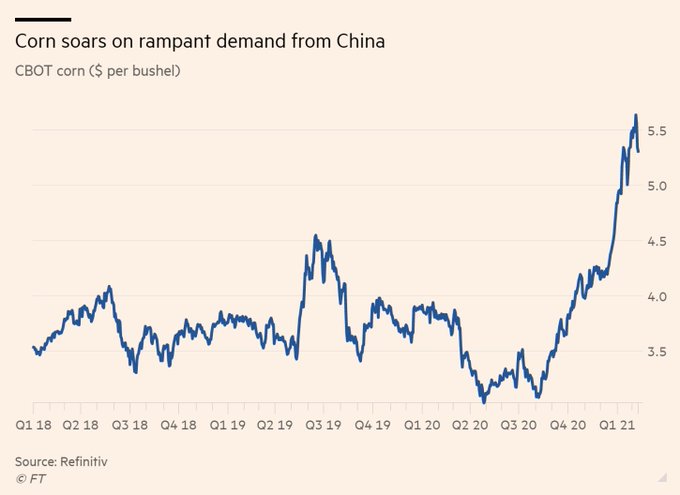