We are simple folks who think simply. What follows below is neither erudite nor full of reasoned hypothesis. It is just what we noticed.

Guess when did the selling start this week? Just after J-Square (Jay & Janet) stopped speaking on Tuesday about 1:10 pm or so. Check out the one-day charts for Tuesday below:

Tuesday’s charts for the Dollar and volatility are also consistent with the above. We cannot recall what J-Square said* that would cause this consistent cross-asset turn, but the turn is clear. It caused stocks to go down, TLT to go up (rates to go down) and Dollar to go up. Reflation trades & Commodities got shot on Tuesday. The biggest index hit was Russell 2000 which was down 3.58%. The next affected was KWEB, the Chinese tech ETF. But the NDX was only down 53 bps on Tuesday. VIX closed up 7.5% to 20.30. Wednesday was pure carnage perhaps due to overseas action with KWEB down 8.4%. But QQQ was only down 1.68%. The Russell continued its descent by falling 2.4%.

That downturn continued on Thursday morning until about 11:00ish. That is when the Dow, SPX & Russell 2000 made their week’s lows after TLT made its weekly high earlier Thursday morning.

Won’t it be interesting if Mike Wilson comes in next week to re-upgrade the small cap sector? For one, it would show that simpleton thinking may actually have a bit of value. On the other hand, Russell 2000 did closed down 3% on the week, the only broad index to do so.

This week’s chart of QQQ chart looks different from the above. And that needs to be viewed along side the KWEB chart.

Like the Dow, SPX & Russell 2000, the QQQ made its weekly low on Thursday morning. But it took another fall on Friday morning because of KWEB type stocks were sold off hard. And KWEB only stopped falling after the margin clerks closed their books around 2:30pm on Friday.

We don’t know if the selling of the positions (that are a part of KWEB) was completed on Friday or whether another forced selling bout will return on Monday. That makes us look at the charts of Volatility.

The tweet below suggests that even the big folks were too early on Friday morning:

Boy, these short calls must have been painful from 1:00 pm to 3:00 pm. But what if they are right and volatility falls hard next week? As Lawrence McMillan of Option Strategist reminded his readers on Friday afternoon:

And what does next week bring?

It is important to end well, as the proverb tells us. So what ended the week very well? The Transports ETF, DJT, closed up 3%, almost double of S&P’s 1.5% rally. And its chart for the week looks well too.

It did have a double bottom on the week and it utterly ignored Friday’s liquidation of KWEB stocks.

What might be a good set of trades to put on just before the Easter break? Buying Costco, Walmart, Amazon & Shopify per the legendary Larry Williams via Jim Cramer:

What about the long term, you ask?

*We tried the monetary “Silence is Golden” inducement to persuade Jay Powell from speaking aloud. May we now recommend  “monastic silence” for both Jay & Janet for the next two weeks. It is a tried & true practice in many religions, as we are told.

2. Rise of the Rejected

In keeping with basic spiritual thinking, asset classes that have suffered rejection & contempt this year did better this past week. Yes, the heavily shorted Dollar bounced a bit for the second straight week. But the asset class totally rejected & virtually condemned by the rich & powerful actually showed some bounce. The Treasury ETFs, TLT & EDV, rallied for the first 3 days of the week. They gave up some of their gains on Thursday & Friday and closed up 1.2% & 2.1% resp.

But Treasuries are still deemed outcast per 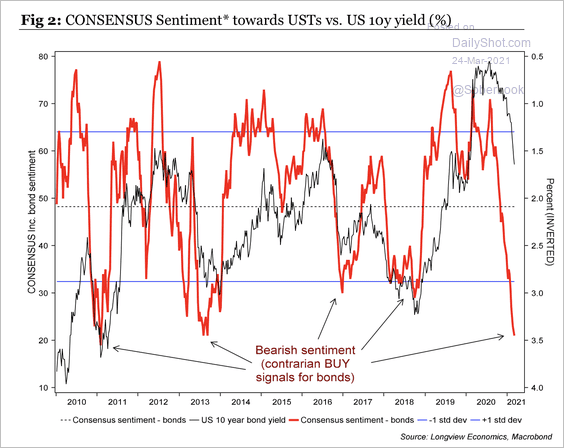 Whether Treasuries are brought back into society or they remain outcasts depends on next Friday’s Non-Farm Payroll number, a number that is expected to come in very strong. 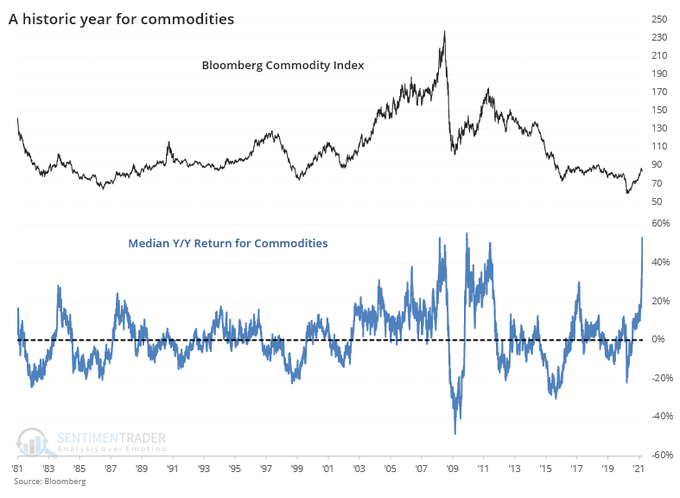 Some seem to want continuing evidence. 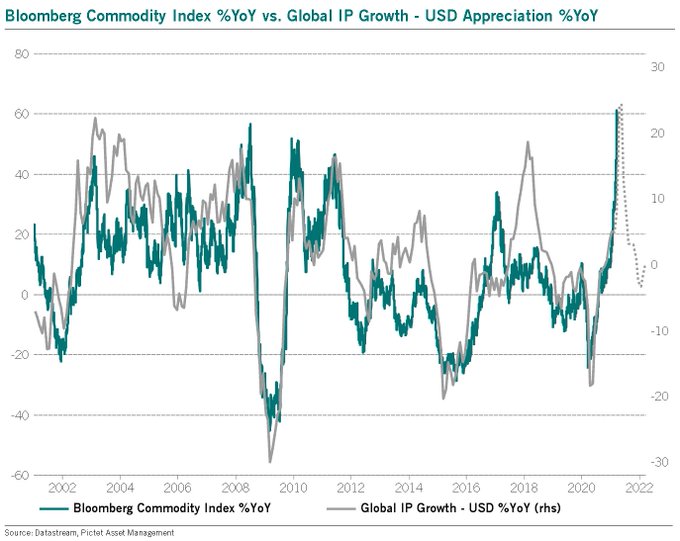 Very few can convey with as few words as Ian Bremmer: 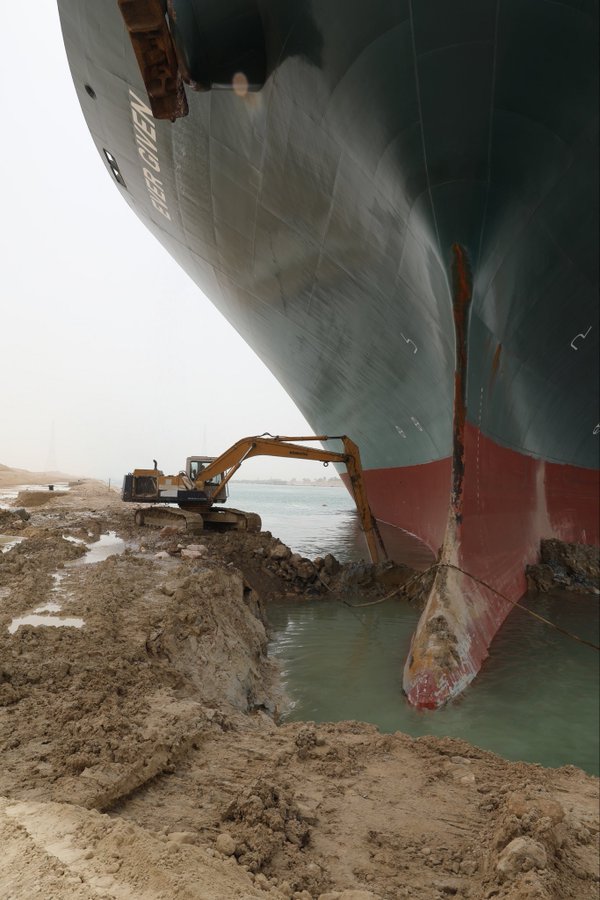 We do realize how big this event is & how widespread the consequences can be. But we have not found any one who can either quantify the impact or even offer a reasonable analysis. So we will let the markets tell us when they know in their enormous but finite wisdom.