We led last week with the story that “credit” was “being strangled” in China, a story reported on BTV by Leland Miller, China Beige Book CEO. He added that he was seeing “record lows in everything” , meaning credit related economic numbers in China. To us, this was a big story since Chinese demand has been a big factor in the rally in resource & industrial cyclicals in America.

Last week Leland Miller asked how much of a slowdown can they stomach? Not any more, China answered this Thursday by “lowering its reserve-requirement ratio and effectively easing monetary policy“. What will this cut do? A Bloomberg.com article writes:

This decision was before next week’s release of real GDP, according to:

Add the two together & what might you surmise? That China might even relax its stranglehold on its technology giants. Why do we think so? Just look at what happened to big Chinese ADRs on Friday or simply look at the KWEB chart of this past week.

In fact, everything related to China & global growth rallied hard on Friday. So what might be a big lesson from China’s reversal? Yes, the first obvious one is don’t strangle credit. But the second and the bigger lesson is per a quote from the Bloomberg article:

Win Thin didn’t say but we will. That China is the first one to stumble again after being the first one to emerge. Again why did they stumble? They are facing an upsurge of the Delta strain of the pandemic AND they reduced credit in the face of the spreading Delta version.

America is seeing a spread of the Delta strain of the Coronavirus as well.  Pfizer has announced a booster dose of its vaccine that has some efficacy against this Delta strain. Instead of expressing satisfaction about this new dose, the US health authorities are pooh-poohing the need for it.

Add to that the Error revealed at the June FOMC meeting and the exceedingly arrogant power play by Jim Bullard a day and half later. That error has totally changed the tenor and the curve structure of the US Treasury market since the Bullard Friday.

What does that mean in practical terms? Ian Lyngen of BMO Macro said on BTV Surveillance on Friday morning:

BTV’s Jon Ferro was quick to see what he was being told. He asked – “Its not early cycle behavior is it? Its what you would expect near the end of the cycle, right? ” Lyngen replied:

The one factor Lyngen missed, a big factor at that, is the massive fiscal draw, fiscal drag, the US economy is going to experience past July.

So add the fiscal drag, the talk of taper & the increasing risks from the Delta strain and ask why the FOMC should not reverse course publicly towards more accommodation in the July FOMC meeting?

Yes, the Chinese capitulation & their lowering of the RRR rate has helped the Treasury market to stabilize and that too at perfectly technical levels. Even the above ignore-traditional-reactions Ian Lyngen said that the 1.25% reached on Thursday is a “local bottom” and his new range for the 10-year is 1.21% – 1.47% for the next couple of weeks.

But what do previous such streaky declines in Treasury yields suggest? Paul Hickey of Bespoke said on CNBC on Friday morning:

Rick Santelli gave a similar message in his technical chart work segment on Friday afternoon. As usual, CNBC did not post that segment on CNBC.com. Santelli’s chart work and Cramer’s Off the Charts segments are two of the most useful segments on CNBC but, for some reason known only to them, CNBC chooses to ban those from CNBC.com.

Wait, what about inflation? The real problem in America is the type of inflation that actually causes a spending strike & even a recession. Those in doubt should read the Bloomberg article Diaper Inflation Wrecks Already-Strained Family Budgets in U.S.: 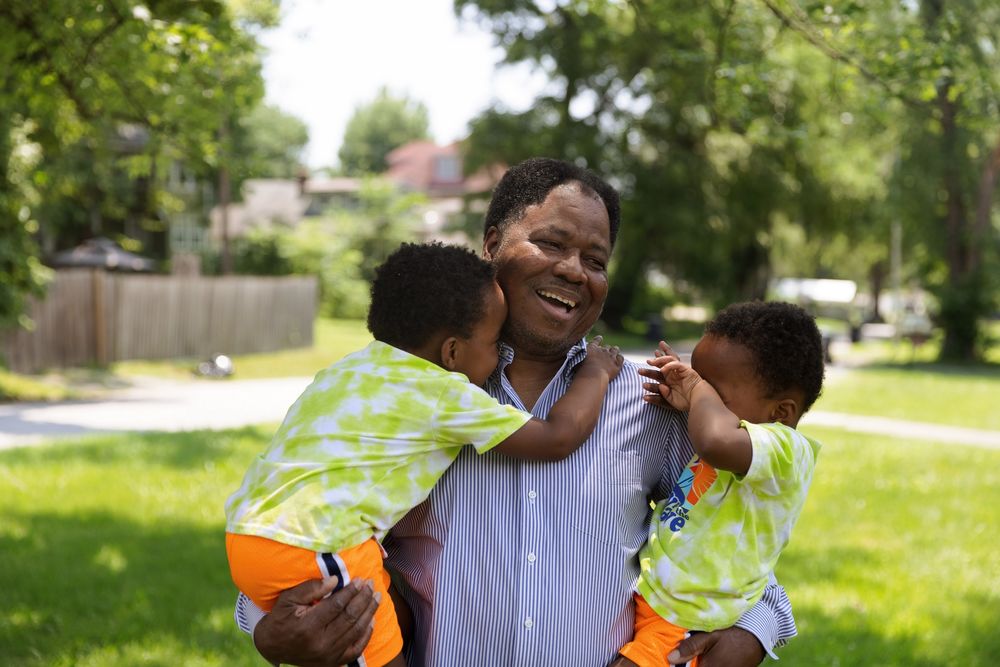 This type of inflation is not cured by the Fed raising interest rates to appease fat & happily retired sales-traders now at CNBC. They may not get it but hopefully Congresswoman Maxine Waters, Speaker Pelosi & Majority leader Schumer do. Their jobs depend on how people like Mr. Dixson vote in November 2022.

We liked what President Biden announced on Friday, a plan to bring costs down for families via increased competition. But that will be too late for the majority of middle class or lower-income American families. We don’t think the Democrats can pass a fiscal bill speedily enough to deliver relief to families. But they can defer payroll taxes, remove sales tax from key necessities to help financially-challenged families.

We don’t know what China’s cut in RRR would do for China but we do know additional QE from the Fed would do nothing for the average American family. What is needed is something very different. But the least the Fed can do is to not add more misery on the American family.

The big risk we see is that America follows China into another economic stumble after following China into & out of the pandemic.

Tom Lee said on Friday at CNBC Half Time Report that the “growth scare peaked yesterday with the 10-year at 1.25%“. Now he thinks rates will drift higher and with that his “epicenter stocks” will do well. He also says that “FAAMG is going to detach itself from interest rates“. If the S&P closes the year up 25%, then FANG (only up single-digits so far) could go up 20% in the second half of the year, he said:

Alicia Levine of BNY said on Friday morning on CNBC that the “markets are telling us that we are moving into a slower rate of growth , not bad growth but slower“. She likes cyclicals but said “secular growth stocks are a coiled spring“. For some reason, CNBC webmasters cut out this statement about secular growth stocks from the video of this clip on CNBC.com.

“Farmer” Jim Lebenthal raised his year-end price target for Apple to $175 in the same show. And Carter Worth, the resident technician at CNBC Options Action, made a technical case for a breakout in Apple stock. Yes, Apple made a minor new all-time high on Friday but Carter Worth said Apple would break out just as Adobe & Amazon did.

Tom McClellan suggested a stock market top might lie ahead in his article Stock Market Acting Like We Have a 2nd Term President:

By the way what does August follow? The FOMC meeting & Powell’s presser on July 28. Hmmm!

If the action on Friday is representative of a new market narrative, then Dollar should get softer & EM stocks, particularly Chinese stocks, should outperform the S&P.

As we have written a couple of times, there has been a tussle between the Indian Government & the Twitter-Facebook duo. Perhaps we should have written “had” at least in the case of Twitter. Because Bloomberg,com reported this week that

Facebook has a bigger problem. In a separate article, Bloomberg.com reports that “India’s Supreme Court ruled that Facebook Inc.’s role must be examined in the deadly religious riots that left more than 50 people dead in the capital last year.” Further,

Any one can see how serious this ruling is for Facebook. Being judged responsible in even a small way for a religious riots with fatalities is an incredibly serious issue.

Even in a narrow business sense, this is serious because India is the only billion-size market left in the world. Also any action taken by India is likely to be followed by several other countries who complain against Facebook’s power and behavior they consider to be wanton & bigoted.