On one hand, Sentimentrader.com wrote on Thursday,

Add a caveat & you see the other hand,

What does it say when even one who argues that “minor top is actually due right now, and then a dip is due just after it” is actually bullish for September? Tom McClellan wrote on Thursday:

How about a really bullish view of September seasonality? 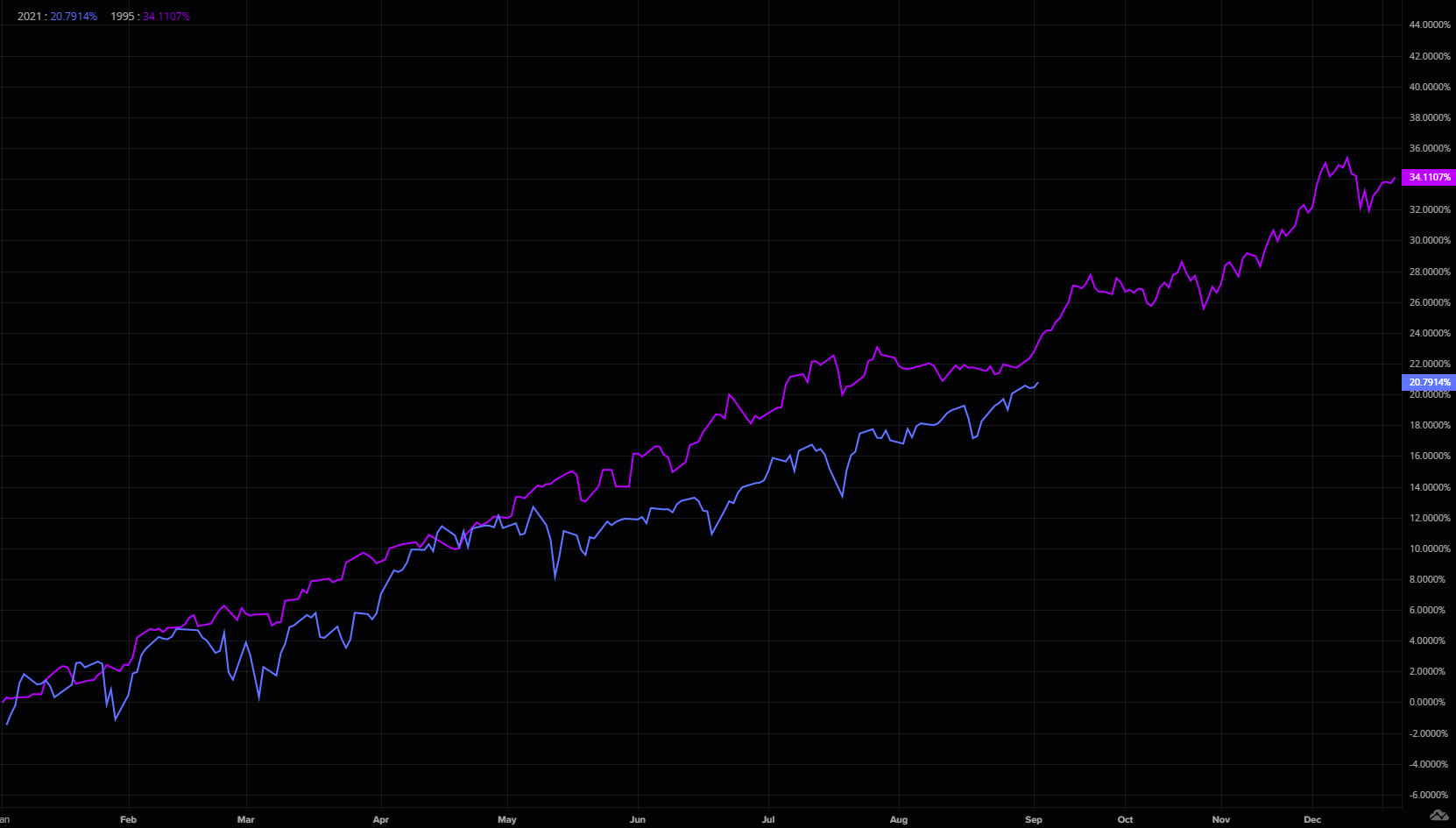 What about the Bears? Haven’t they disappeared? Not quite, according to some: 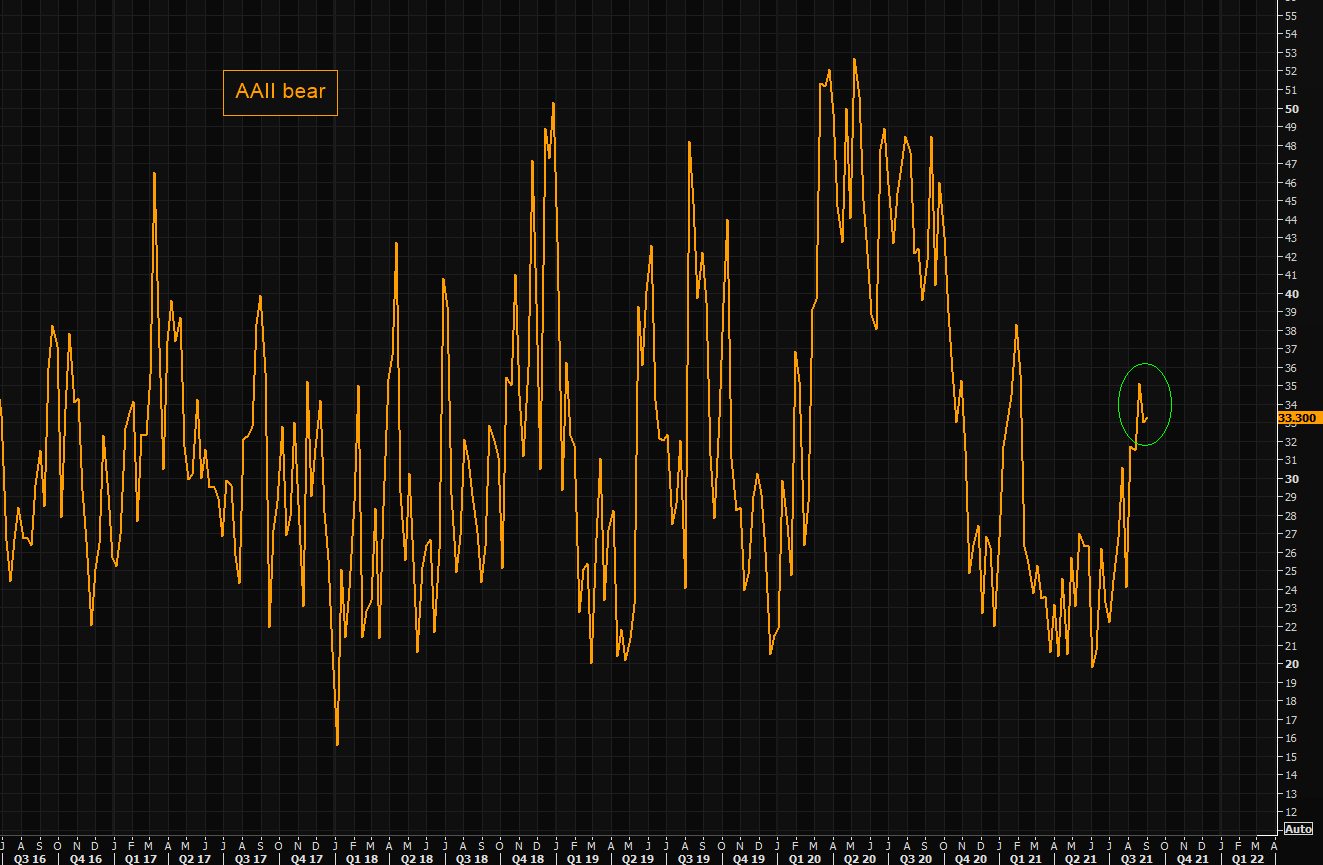 Does that mean a major buy signal is due soon? 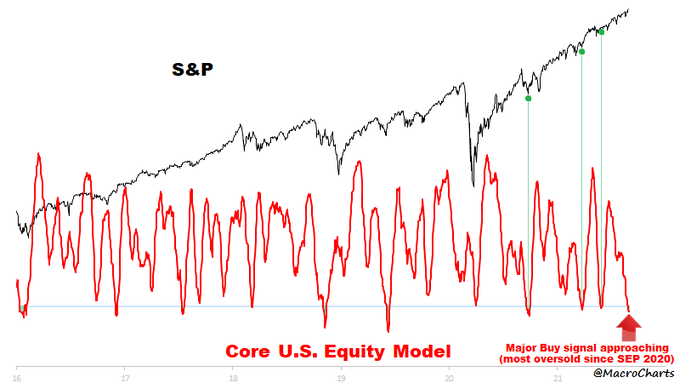 And what is a buy? 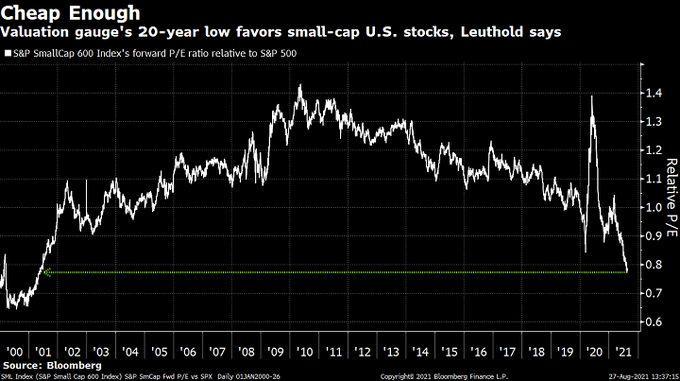 Then you have the Tom Lee perspective: 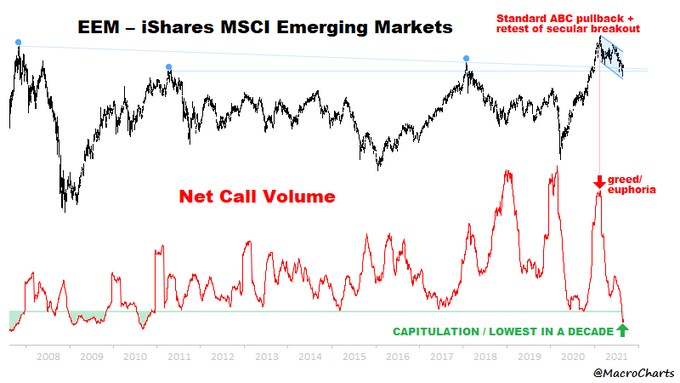 At least one EM market is not unwanted. Far from it according to Sentimentrader.com: 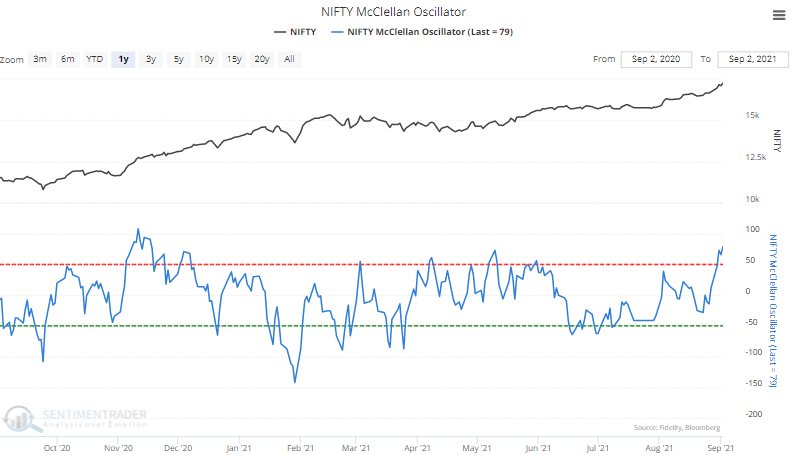 As Larry McDonald of Bear Traps Report pointed out on August 31 on BNN Bloomberg, India was at the nadir of Covid 3-4 months ago and now jet fuel is at a record high in India with travel coming back.

Speaking more generally, he said succinctly “Covid is slipping away“. Meaning focus on $64 Trillion of non-US GDP instead of $20-22 trillion GDP in USA.

The Non Farm Payroll number came in steeply lower than expectations at 235K. But after an initial dip long duration rates went up and stayed up.

The other factor, in fact a rare one: 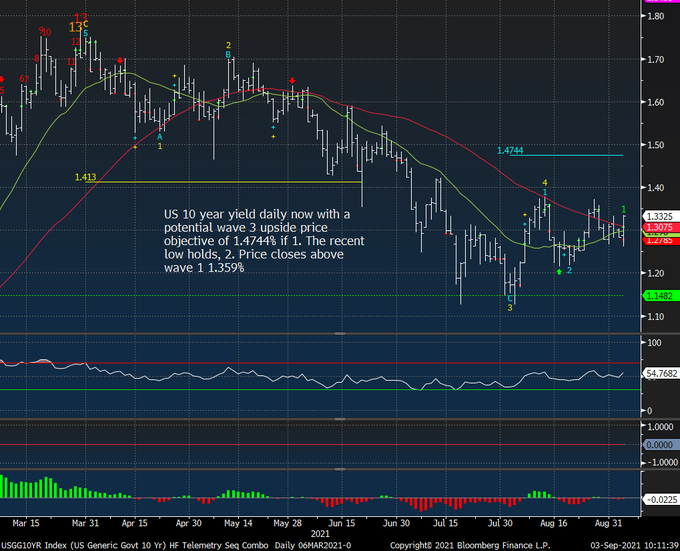 Frankly, we fervently wish for the consummation projected by Mr. Thornton. Besides our personal wish, our rational basis is Rick Rieder’s admission that “we are in a period of time like I have never seen in my career“. This master of trillions at BlackRock said so on Bloomberg Open post-NFP on Friday September 3 (at minute 17:10):

Earlier in the show (at minute 9:50), Mr. Rieder pooh-poohed the concern about Fed’s tapering:

So is it likely that Tom McClellan is right? That a dip in the next 2 weeks will be met by “a rising stock market for the rest of the month of September“?