As we celebrate this Memorial Day weekend, it is imperative to remember what FDR said:

But as we remember those who died to win what we now take for granted, we pray & hope that no veteran loses his or her life in the troubles we see ahead in this dangerous world. The CoronaVirus has inflicted enormous damage on the entire world. Hopes of a prosperous tomorrow seem distant & anger seems to be prevailing over hope in many countries.

We do not merely think of China, Hong Kong or even Taiwan. That old cauldron, named the Middle East,  seems to be ready to boil again. The USA is slowly but surely moving troops & military infrastructure out of the Middle East. That is absolutely the right thing to do.

But that may provoke dangerous actions & counteractions between Iran & Israel over Syria & Lebanon. Libya is increasingly a land where outside powers are backing opposite military forces. Russia is backing one side while Turkey is backing the opposite side. Iran is getting more aggressive in Iraq & Syria while Israel is acting against Iranian proxies in Syria. To keep Israel focused inwards, Iran is encouraging Hamas & the Palestinians into a confrontation with Israel that may also tempt Israel to attack Hezbollah inside Lebanon.

If all this is not enough, analysts are noticing signs of a waking up among the fighters who were a part of ISIS. After USA leaves Iraq, will the Sunni Iraqis try to rise against the Shiite regime in Iraq? Would Turkey back them to reduce the Iranian presence inside Syria?

The reality is we finally need to leave this mess to those who keep making it worse. America has been carrying the burden for long & despite its blood, efforts & money, nothing much has changed. The very fact that a part of ISIS could rise up again shows how much of a mess Middle East remains. Frankly, the mantle of American leadership has actually been a trap for the USA. So we are glad President Trump & the Pentagon are finally pulling troops & missile batteries out of the Middle East. 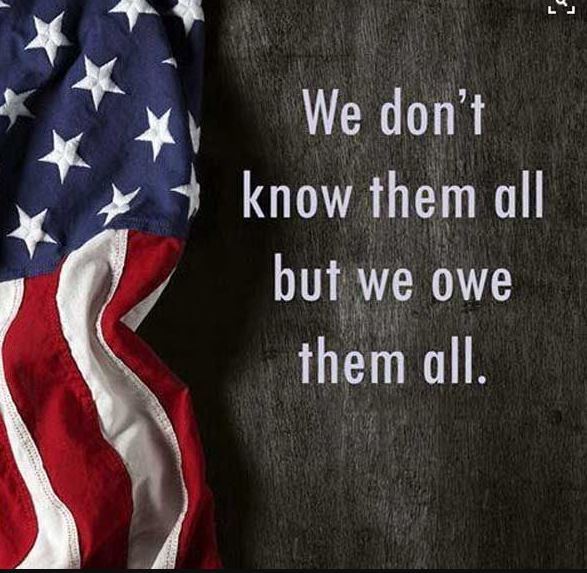