1. Greece – Everyone against Merkel’s Germany

The biggest turning point in this Greece fight was the release of the IMF report last Friday, two days before the Greek referendum. And as we said last week in our section Strange things happen in Wars, the IMF would not have released that report (which insisted on some debt forgiveness) without at least the blessings of America. So the release of the IMF report was a signal that USA, IMF, rest of Europe and, of course, Russia & China were all united against Merkel in her quest for pushing Greece into submission. All this hinged on Greeks NOT voting strongly yes last Sunday.

The Greek people delivered a more emphatic NO than anyone had expected. That made it simple for the anti-German united front. That allowed PM Tsipras to speak to President Obama after meeting with Chancellor Merkel & President Hollande. Then President Obama spoke with Ms. Merkel and the fix was on. President Hollande spoke out publicly in favor of Greece and clearly with the support of other Southern European nations. The rest was sheer optics.

Wolfgang Munchau of the FT wrote about the United Front on Friday:

We wrote last week that:

When Merkel brushed aside the overture by Tsipras to call off the referendum, that’s when she forced America’s and hence IMF’s hand. Because no one, except Merkel-Schauble, wants a blow up in Europe at this time. And, as Varoufakis said publicly on Friday, Merkel-Schauble were prepared for a blow up in the larger interests as they saw it:

So will the Germans bow to the wishes of all others & accept this new but same old proposal by Greece? Or will they dismiss it as the nonsense it is? No one believes that Greece will do anything that it says it will or that the Greek economy will grow in the near future. So this is another bailout, pure and simple. This is why Schauble offered to take Puerto Rico if the US will take Greece off of their hands.

The markets think the deal is on. Will Merkel-Schauble go along? Or are they ready to fight the decisive battle of the Germany-Southern Europe Euro conflict? Remember what IMF’s Olivier Blanchard said on Friday on CNBC?

Clearly Schauble & Co have the same confidence. It is up to Merkel.

Two weeks ago, we speculated about a Guro or a Greek Euro that could be struck at a significant discount to the Euro to allow Greece to regain some semblance of economic growth. This week, Martin Feldstein spoke on CNBC Squawk Box about a plan for a leave of absence for Greece:

Our bet is that such a Grexit will happen. As of now, we think later not now. But then, we felt the same on the Friday before the Sunday they let Lehman go.

Whatever China does is huge. 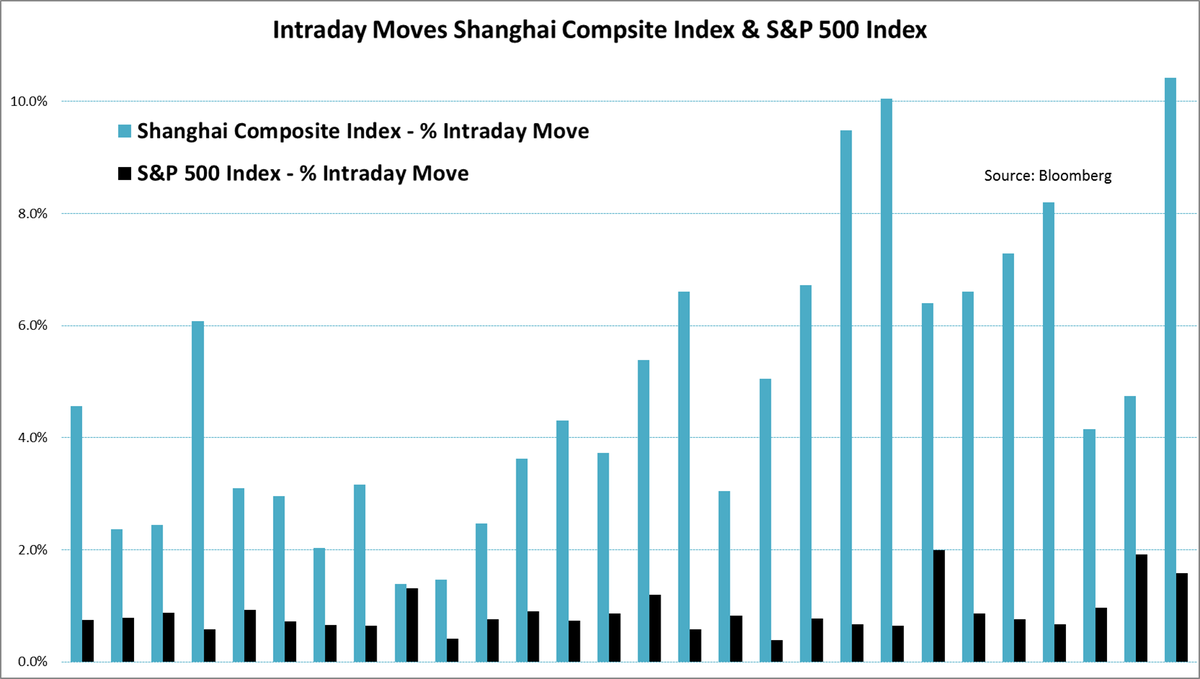 This volatility allows for quick trading profits & losses. This week, Bear Traps Report traded China well by putting out a Buy ASHR call on Wednesday and a Sell ASHR call on Thursday.  Kudos to them. 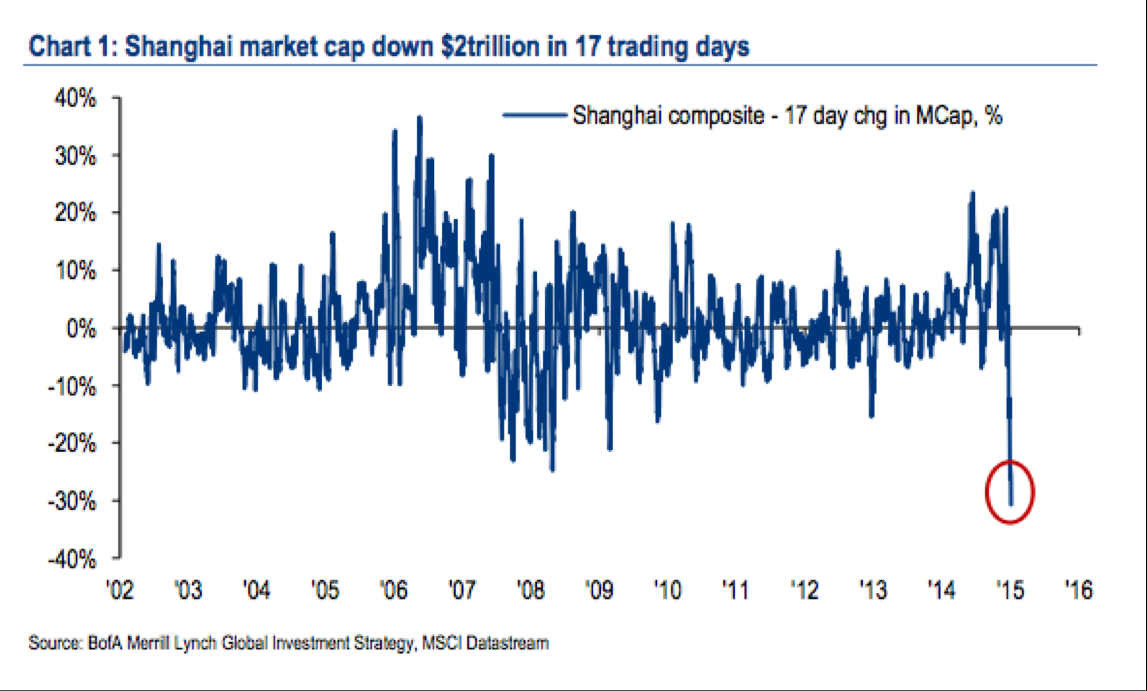 Since the first day Jim Chanos began speaking about China, both the bull case and the bear case have been simple. The bull case is that China is different than other countries; Chinese leadership is smart and they can handle adversity in China by their intelligence and their absolute control over China. QED.

This case was made again by Jim Stewart in a NY Times article and his case was enthusiastically promoted by Jim Cramer on Friday. Rick Santelli made a similar case in his clip about Investment Returns being a new entitlement:

Andy Mathews of Mathews funds posed to a simple question to the bears on CNBC on Friday:

The bear case has been just as simple. History teaches that every intelligent team of autocrats screws up big and every bubble eventually bursts. And when confidence in the one infallible entity eventually shatters, the fallout is very hard and that confidence, like Humpty Dumpty, can never be put together again.

The Chinese market can stabilize because half the market cannot trade and the rest of stock owners are not allowed to sell on pain of death. Being simple minded, we ask who will put new money in a market when you cannot sell what you already own. Simple again – smart foreign investors who can trade US-listed ETFs. Hopefully, the stocks in these ETFs are allowed to trade and the counterparty holding the shares in China can sell. But as long as new money keeps coming into Chinese funds, not to worry.

But a couple of people did worry publicly:

What is the downside of this bubble? Ruchir Sharma wrote in the WSJ:

The obvious counter-argument would be that Beijing knows this better than any one in the US and so Beijing will simply not allow this bubble to burst. Remember, the first decline in the Nasdaq 2000 bubble occurred in April 2000 but the final bottom was reached in October 2002. So there might be a lot of time for the Chinese bubble to burst.

By the end of this week, both Greece & China didn’t seem to matter to the markets: 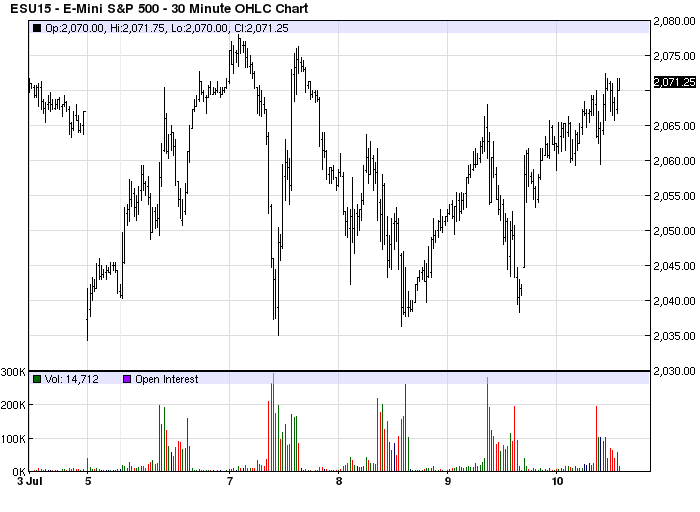 That means we are back again to will they or won’t they raise rates?

Frankly, the Treasury market is speaking Rosengren’s tune. Yes, yields do fall when concerns rise about contagion. But yields bounce back viciously as soon as such concerns subside. We wish Chair Yellen would get that first rate hike out of her & the market’ system as soon as she can. 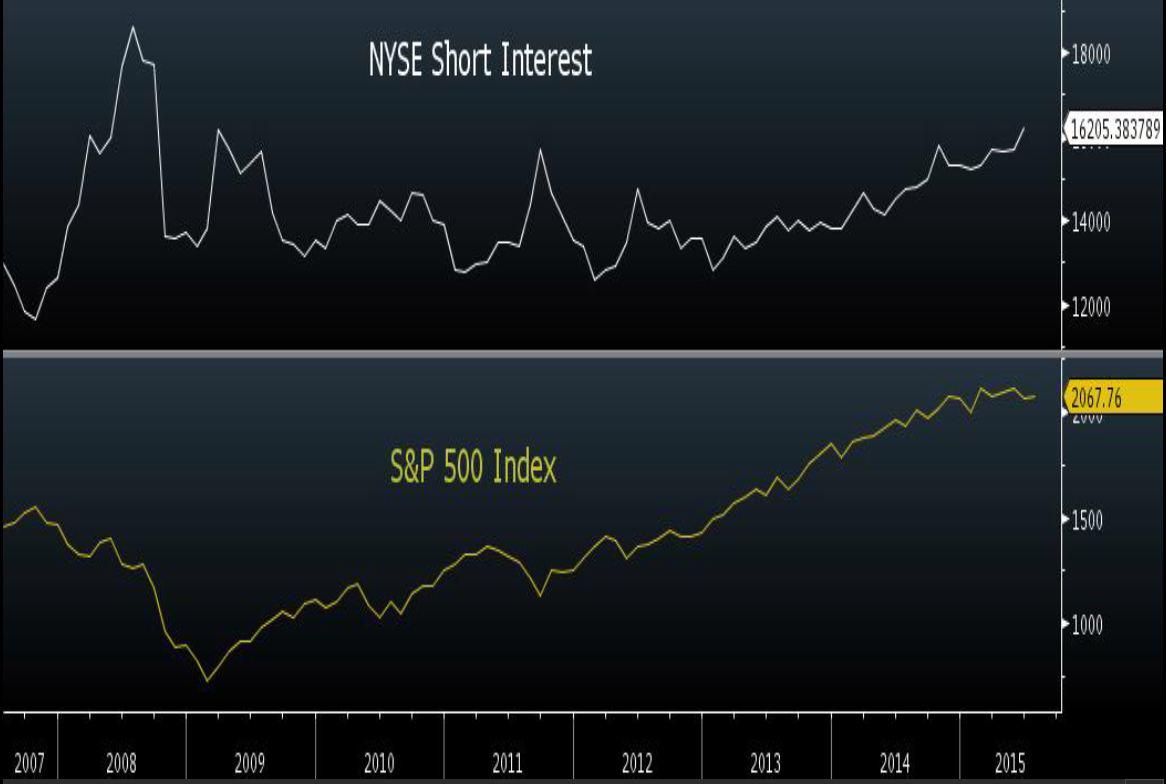 This could be a perfect set up for a real rally, wouldn’t it? That is sort of what Dana Lyons wrote in his article Options Hedging Hitting Extreme Levels: Fuel for such a rally? 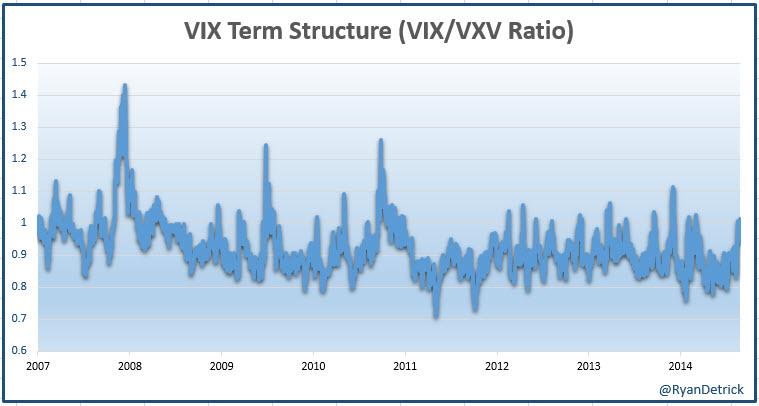 But are the lows in?

A terrific timely call back on Tuesday:

Is useless an antonym of precious? 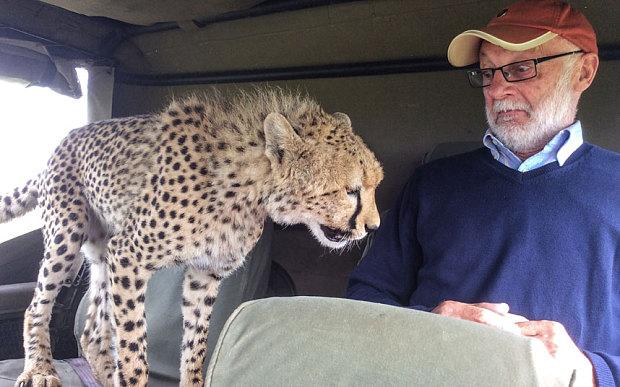