Unless you live in a land where you are completely cut off from the rest of the World, you have heard of the accusation of sexual assault against Judge Kavanaugh, the nominee for the US Supreme Court. The accusation, made recently by a college professor in California, is that Mr. Kavanaugh tried to rape her 35 years ago. The US TV space is full of angry invective on both sides and not only is a nomination to the US Supreme Court is at stake but also the electoral success in the November 2018 elections.

Into this stepped the famous civil libertarian & renowned constitutional lawyer from Harvard Law School, Alan Dershowitz. He made a statement on Fox TV that struck us:

This simple statement struck us because, had Mr. Dershowitz made this statement in India under the jurisdiction of the Indian Supreme Court, he could have been charged with contempt of women.

Now read the rhetorical question asked by Alan Dershowitz in another interview on Fox News:

OMG! What more is needed to convict Mr. Dershowitz for violating the modesty of women? He is stating openly & in a generic general manner that women can & do lie about sexual assault on themselves!! Isn’t this a deliberate denigration of “propriety of behavior & scrupulous chastity of thought” of women?

Then Prof. Dershowitz compounded his legal troubles by saying,

That does it. Lock up Mr. Dershowitz and throw away the key. Because he has directly questioned & actually insulted the legal tenet & practice laid out by the Indian Judicial System and validated by the Indian Supreme Court. So add on Contempt of Court on top of Violating Modesty of Women.

Why? Because “a woman would not lie about sexual assault, would she?” is the central tenet of the Indian laws about women. This is why any non-proven aspersion against a woman who accuses a man for sexual molestation is deemed in legal practice as a crime under “Modesty of woman” law. This is also why a woman does NOT have to produce any evidence for her claim of sexual molestation by a man. Her claim is itself deemed as proof and the accused man is charged & almost always imprisoned.

So you see not only would Mr. Dershowitz be accused & convicted of a  criminal violation of “Modesty of woman” law but Mr. Kavanaugh himself could have been charged with sexual assault and probably imprisoned because the word of the woman is enough under Indian law.

Actually that is not necessarily true. Because Judge Kavanaugh is a sitting Judge & Mr. Dershowitz is an eminent attorney who is often on TV. You see, the Indian Legal System takes care of their fraternity above all. Heck, you can be imprisoned merely for criticizing a Judge’s written opinion by using his name. So how can a woman accuse a Judge of sexual assault? And if you are an “eminent” man under the Indian legal nomenclature, then the Indian legal system treats you as their own & forgives you.

That is also true for sons of Judges, Police Inspectors, & “eminent” people. Witness a recent publicly discussed incident about a son of a Police Sub Inspector beating a 12-year old girl in public. The police were very slow in even questioning him. We would be surprised if the Judge in that case isn’t lenient to him.

But what happens to non-eminent Indians? Here is one example: 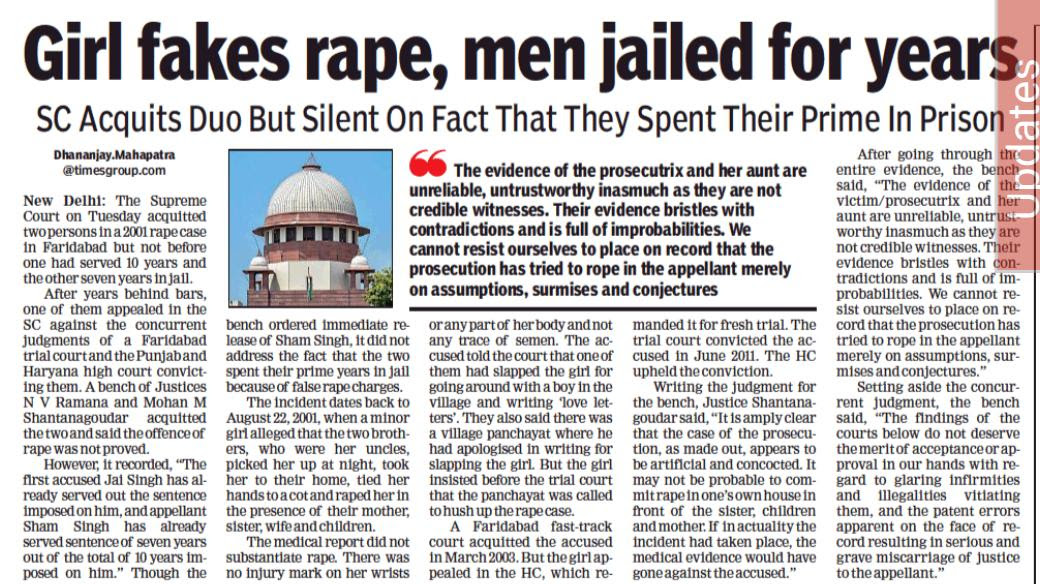 And how simple is it to make a false rape allegation? In one reported case, a 13-year old girl did so simply to avoid a scolding by her parents for missing school: 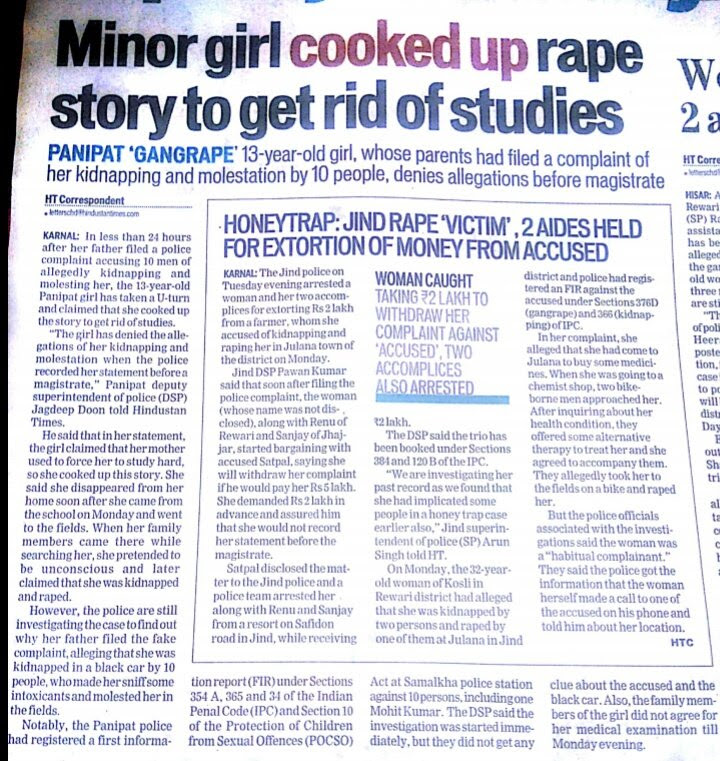 Many Americans reading this article would dismiss it because these things happen in weird, backward India and not in America. They should heed the warnings of Alan Dershowitz in his above-quoted interview about what happens in colleges & universities today:

Given what is happening to Judge Kavanaugh, an India-like legal approach that makes systemic, progressive gender discrimination in favor of women a part of the legal system may not be that far away in America.

Once such a bias gets ingrained, nothing seems outrageous. Not even giving custody of a minor daughter to a wife who killed her husband under the concept of “taking a lenient view” towards women” 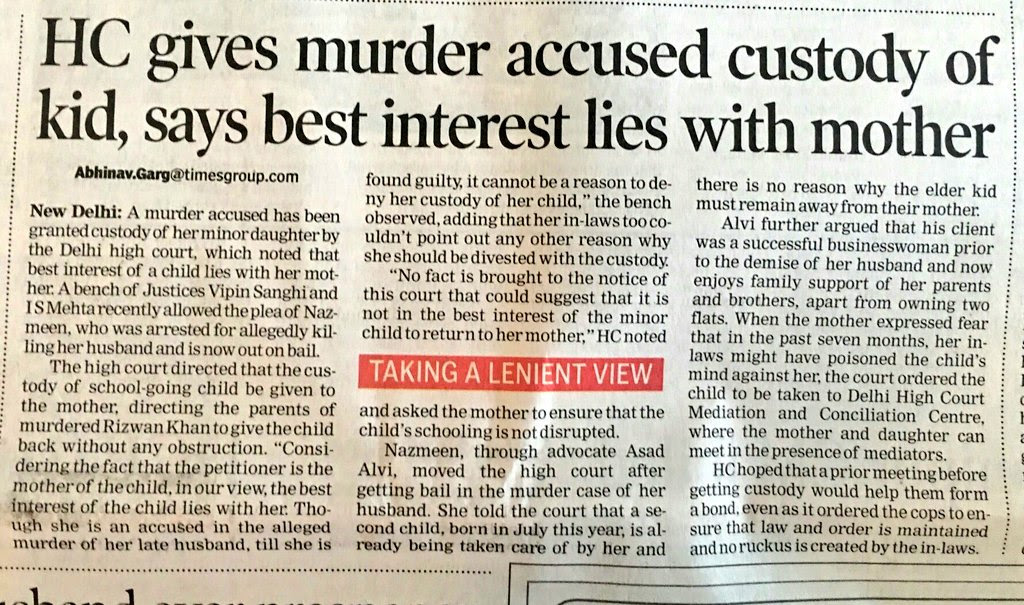 What a country, what a “legal” system!! Our sincere thanks & kudos to Alan Dershowitz. Because of civil libertarians like him, the US legal system is still inherently fair. Now only if our political process could be just as fair!!
Send your feedback to editor@macroviewpoints.com Or @MacroViewpoints on Twitter
Alan Dershowitz, Fox News, Indian Supreme Court, Judge Kavanaugh, Modesty of Woman