Kudos to the gurus who recommended these trades. This is just fantastic. See Donald Trump is right. Watching TV is an efficient way to get smart.

No one had discussed Long Gold Miners vs. Short S&P Trade. That recommendation would have been just as great.

These proved to be essentially going long more oversold assets vs. going short less oversold assets. By the way, TLT was only up 70 bps during that week & half. So the trade of 2016, Long TLT vs. Short S&P failed during this week & half long bounce.

What happens next? Is this a real turn in these asset classes or just an oversold bounce? That depends on why the bounce took place and what happens to the fundamentals? One technician’s view below says we are in a 2008 analog while another technician argues below for a change in the leadership for awhile.

2. “Kuroda didn’t know what Kuroda was going to do“

Remember the bounce off of 1812 on Wednesday, January 20 was a classic hard rebound from a major support level. It got extended into something else thanks to more QE commitment from Mario Draghi the next morning in his ECB speech on Thursday, January 21. The next morning Kuroda “laughed his head off” in his BTV interview and “said there was 2/3rd of the JGB market he had not bought yet“.

Then Kuroda stunned the world on this Thursday night by announcing negative interest rates after having denied such a possibility the week before at Davos. The move in Yen shows how every one was stunned at what Kuroda did. Steve Liesman reported that, according to a previous senior Fed official, “Kuroda didn’t know what Kuroda was going to do“. So why did Kuroda do it? According to a quote in a Reuters article:
Well, Kuroda did get what he desired on Friday. Nikkei was up 2.80% & Dow was up 397 points, up 2.48%. Europe was up as well. 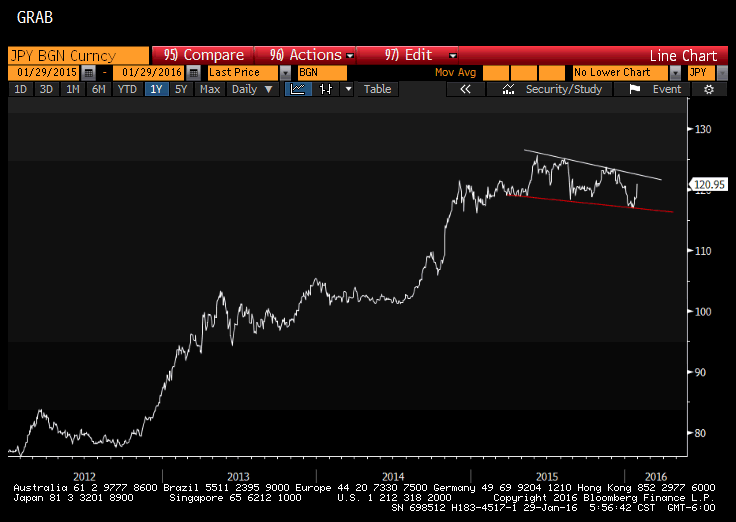 Nothing that Bank of Japan has done over the last 25 years has meant anything real. What about negative rates that are to come? We concur with the message below: 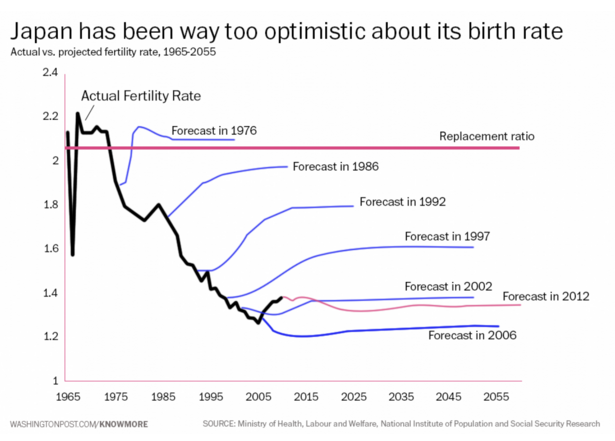 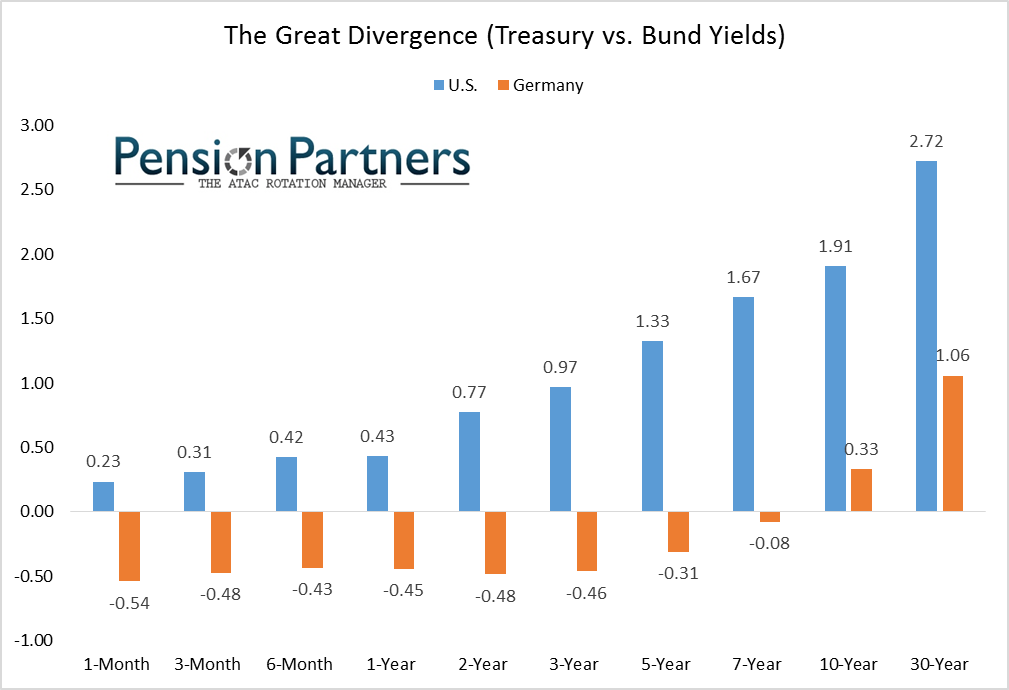 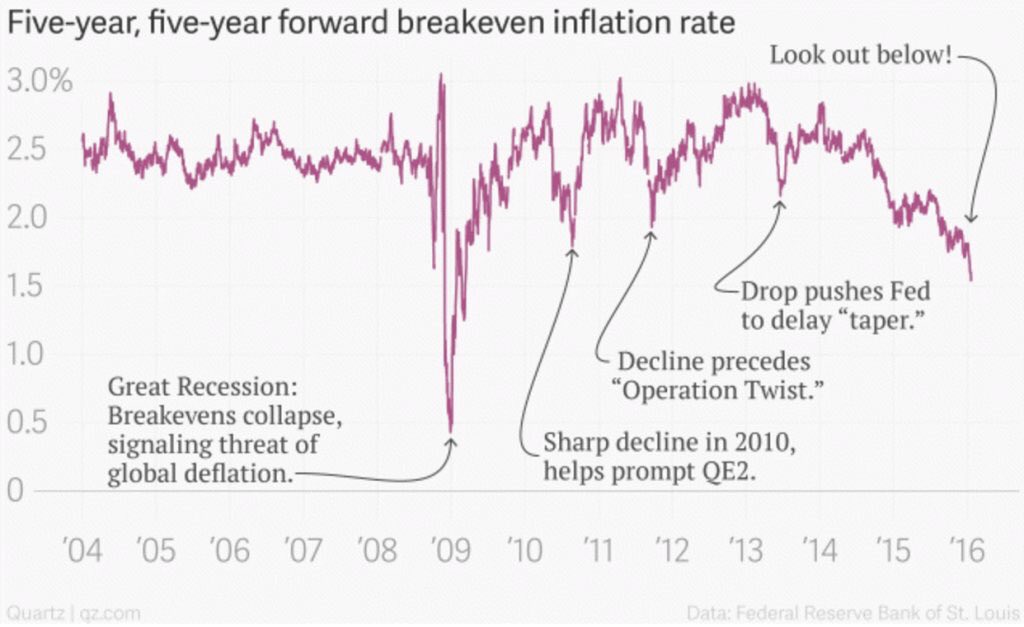 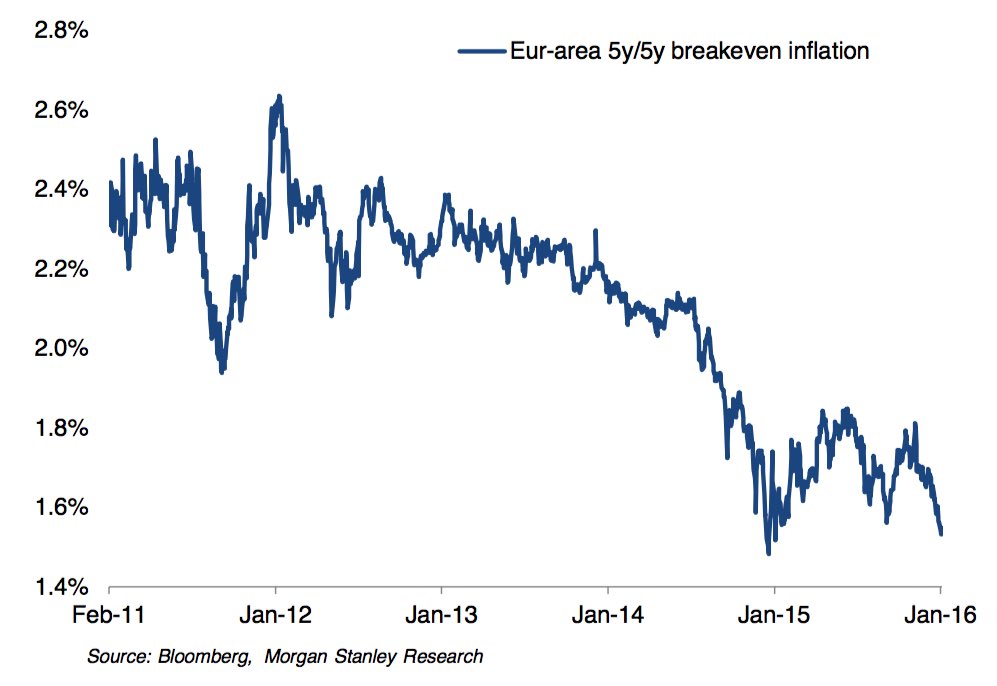 So should Art Cashin listen to us & update his statement? Bill Gross seems sympathetic and says no. At least he said no in his Q&A with CNBC’s Brian Sullivan:

We will get a better sense about employment next Friday. Then we can revisit this question.

We all know & see the trouble in Europe, China & Japan. Will America be able to deflect the problems coming over and avert a recession? The more relevant question, at least for Bill Gross, is:
Tom McClellan doesn’t need employment to answer the question. 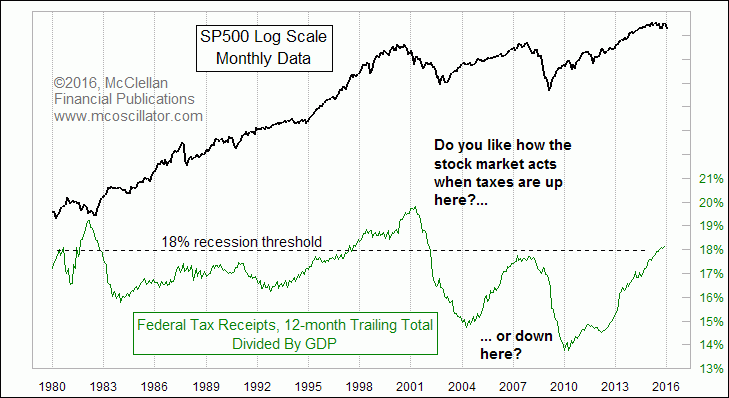 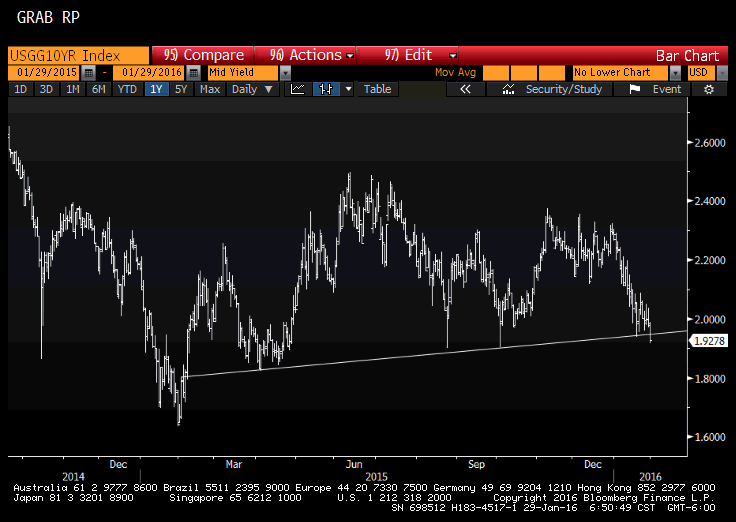 That is a strategic intermediate term call. Next week’s jobs number may determine the near term direction.

The huge rally on Friday was almost a perfect storm for the shorts. Kuroda and the need to mark up equity portfolios after a horrendous month were two obvious forces. But there was another – a huge rebalancing of asset allocation that had become skewed by the steep fall in equities & big rally in bonds. So there was a forced need to buy equities & sell bonds – some $50 billion worth according to Bear Traps.

The real question is what happens after such a perfect storm? Actually the bigger question is how far this equity rally can run? Recall that Tom DeMark had called for a 5%-8% move and others had spoken about 1960-2000 target band. By Friday the rally had gained 7% and 1960 was merely a good day away. The call from Lawrence McMillan of Option Strategist seems consensus:

One starkly negative call caught our attention this week. This was a Hemachandra*-Fibonacci call about clusters of timeframes and not merely about levels. Also it was featured by a TV host who is usually bullish. Jim Cramer gave a detailed description of the call of his colleague Carolyn Boroden:

Richard Ross of Evercore ISI was emphatic in his call in on CNBC FM 1/2 on Friday:

“Well I’ve been posting it for days on end and if you traded it you banked, spooky as it is, but here it is”:

From a more fundamental point of view: 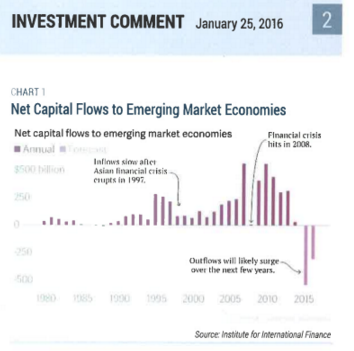 8. An outperformance call on EM, Crude & Commodities vs. S&P This chart got a quick response:

On the other hand, Tim Seympur of CNBC FM asked viewers to sell/short EEM at $31. Who is right? Depends on what the Dollar does. And that may depend on next week’s payroll number.

What a great week for Gold & Miners! What’s next? 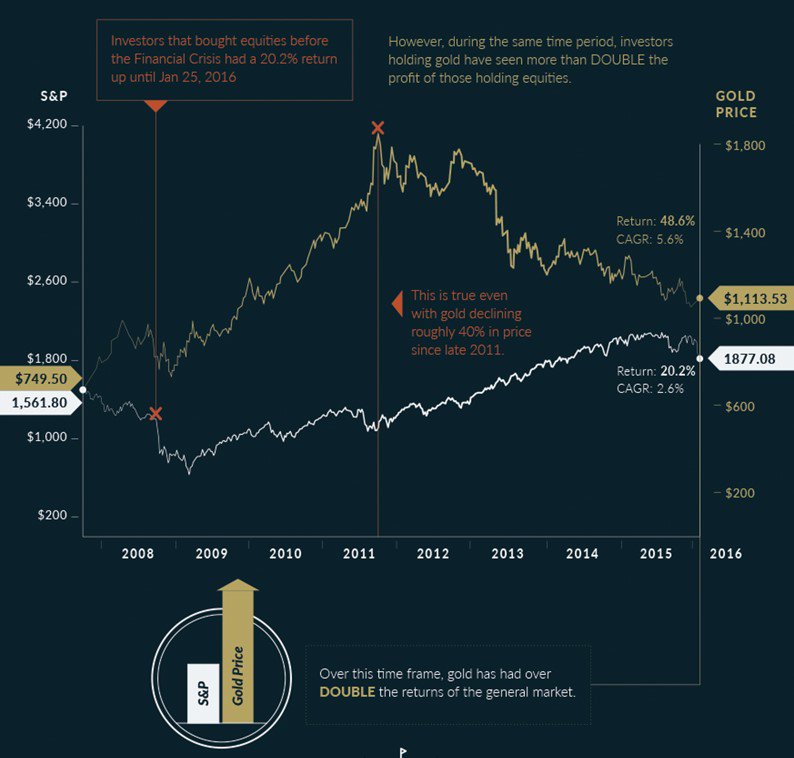 On a more near term basis from @365CryptoFX 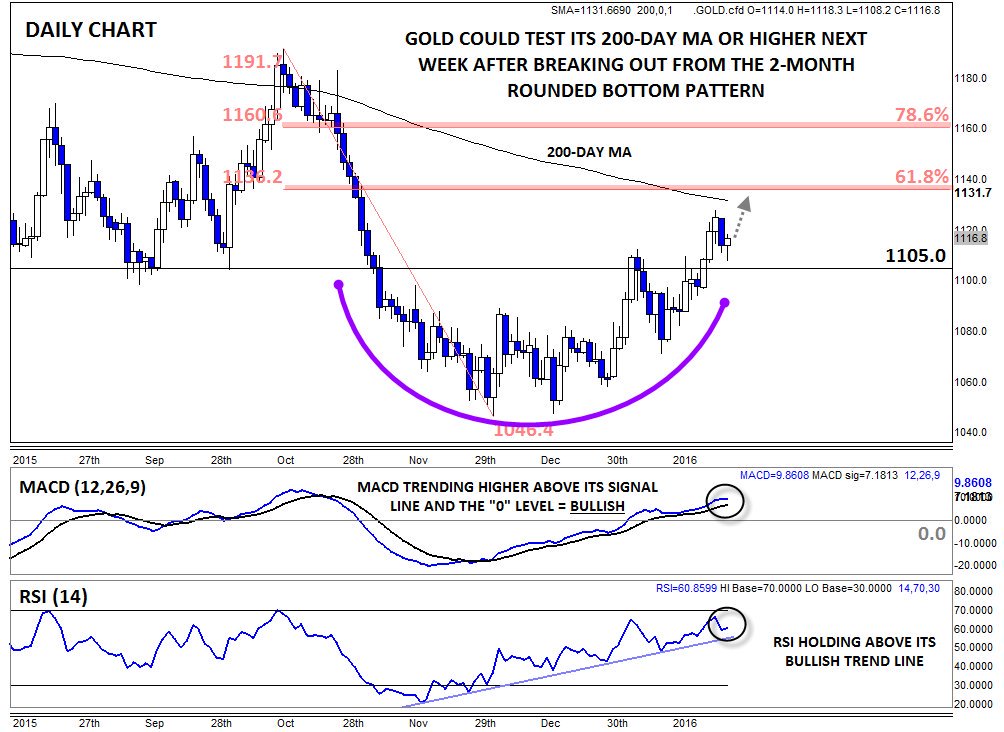 What is the major force behind oil? Is it the Dollar, is it Iran or is it Contango?

Is this a statement or a warning? Next week’s payroll number will shine a light on this as well.