Look back to what we had hoped for on last Friday, March 5:

Hoping against all hope & common sense, we wonder whether Powell & Co can postpone the Fed meeting on Wednesday, March 17 by a week. Another week of total silence from Powell & his merry band of Fed talkers would be so helpful.

The 10-year & 30-year auctions went off without any fireworks. Treasury rates did stabilize and actually were down on the week until Thursday as the S&P & the Dow went to new all-time highs. But the stabilization in rates ended on Thursday. Waking up on Friday morning, we all saw the sharp increase in Treasury rates. The strong PPI number didn’t help. The sharp rise in rates on Friday was bigger then the rise in rates over the entire week:

Nasdaq 100 was down almost 1.9% pre-market on Friday. But it closed down only about 89 bps. The S&P was down pre-market but closed up to close above 3940. The real story was the VIX which closed down 5.6% on Friday.  Contrast that to the jumpy VIX of the two weeks before. In fact VIX closed down 16% on this week to close at 20.69 despite Treasury yields down hard on the week & TLT down another 1.7%. It is an old dictum that the stock market doesn’t correct twice for the same reason. That brings us back to silence being golden. Without another new scare from Jay Powell, the sharp rise in rates on Friday didn’t matter much, we think.

The 16% fall in VIX last week is a positive. It led the way for the S&P & Dow to reach new highs. So, as Tom Lee said on CNBC on Friday, “the VIX is giving us a pretty decent signal” or as Lawrence McMillan wrote this Friday “ The $VIX “spike peak” buy signal of March 4th is still in effect, and the trend of $VIX is downward, and that is bullish for stocks.”

Kudos to David Tepper for his call to CNBC’s Joe Kernen on Monday morning:

Another positive for Treasury stabilization is the yield advantage of 10-year Treasury to overseas investors, especially to Japanese investors: 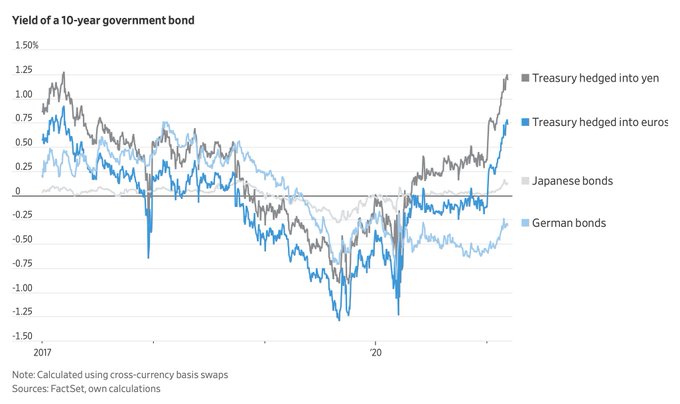 That was a classic Tepper call. Look what stocks did this week:

And “the S&P did something really important” on Thursday, said Tom Lee on CNBC 1/2 Time show on Friday:

Now ask yourselves what might happen if TLT & long-duration Treasury bonds actually rally? But wait a minute. Who is nuts enough to call for a Treasury rally? Look what Larry McDonald of Bear Traps Report said in his preview of next week’s FOMC meeting:

What is the secret clause starting with “if” above?

Who does the Fed & its chairman report to? The Congress. So isn’t it safe to say that Chairman Powell is trying hard to not create a temper tantrum in the Senate Banking Committee? And isn’t it known that Senator Elizabeth Warner loves to create a tantrum?

Now go back to April 1, 2020 when everyone was trying to make sure that the U.S. economy and markets survive. And remember how hard Treasuries were sold in March 2020. And who is the second-last resort buyer of US Treasuries? U.S. Banks.  So, as Bear Traps Report writes,

Normally extending this exemption for another year or so would be silently successful. But nothing is normal when Senator Elizabeth Warner gets involved. She wrote a letter recently, with Senate Banking Chairman Sherrod Brown, against granting an extension of the exemption under SLR. The reason seems to be their belief that such an extension would be another bailout of Banks.

So what would it mean to banks if the SLR relief is not granted by the Fed? As Bear Traps Report writes:

Is it possible that Banks have already started selling Treasuries, ahead of March 31, 2021, to make room on their balance sheets? Is that partly a reason for the Treasury selloff  two weeks ago? 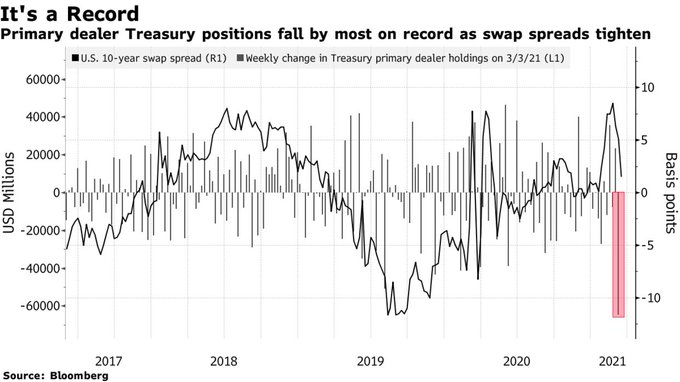 The Fed can easily slip in a line about extending the SLR relief in the FOMC statement next week or say it in a technical matter-of-fact manner in the Presser. Or they could decide to wait until the following week.

If they decide to wait, we may get another week of puking of long term bonds and that might actually lead to another VIX spike. As we all know, the markets hate uncertainty! What if they end this uncertainty?  Larry McDonald said in his preview of next week’s FOMC meeting:

If the Fed provides certainty on the SLR and we indeed get a rally in Treasury bonds for some time, then getting a serious rally in stocks is a reasonable probability. Such a rally could put the Fed in a comfortable situation even until September as Tepper suggested.

But what comes after September? They call it October. And what is Larry McDonald’s high conviction opinion?

Look what even deflationary Rosie said this week in his article “Brace yourself for some pretty ugly inflation — then look past the hiccup to the trend.”

And Q3 is going to be the peak period for plans for an infrastructure bill. What might this do to long duration Treasury rates in Q3?

Remember the last time 30-year Treasury bonds kept going up in yield & down in price while cyclical stocks kept going up? That divergence became so great that even the Wall Street Journal displayed the two charts on page A1. That was Q3 1987.

There was a first sell off in Bonds in April 1987 and a rally in Treasuries after that first selloff. Then the second sell off began in late Q2-early Q3 and stocks continued to rally because rates were rising for “good reasons” until the divergence became too much. Then came October 1987.

What if the Fed provides positive certainty about the SLR extension and Treasury Bonds rally? Is there enough fuel to sustain a decent rally? 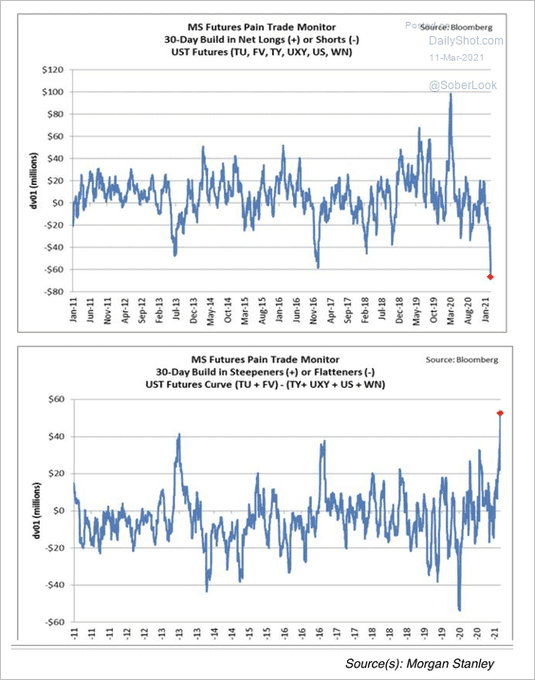 And what does Larry McDonald, he of the reliable capitulation model, like the most in the commodity space? Gold & silver miners he said this week – like Newmont (NEM) that has a 6 PE & a 4% dividend yield. And remember Signor McDonald was the one who was exhorting all to buy Exxon & Chevron last fall. So what is he is right again and Gold starts outperforming Copper & other commodities? Remember the Gundlach dictum about Treasury rates & Copper/Gold ratio?

How do other commodities look to some? 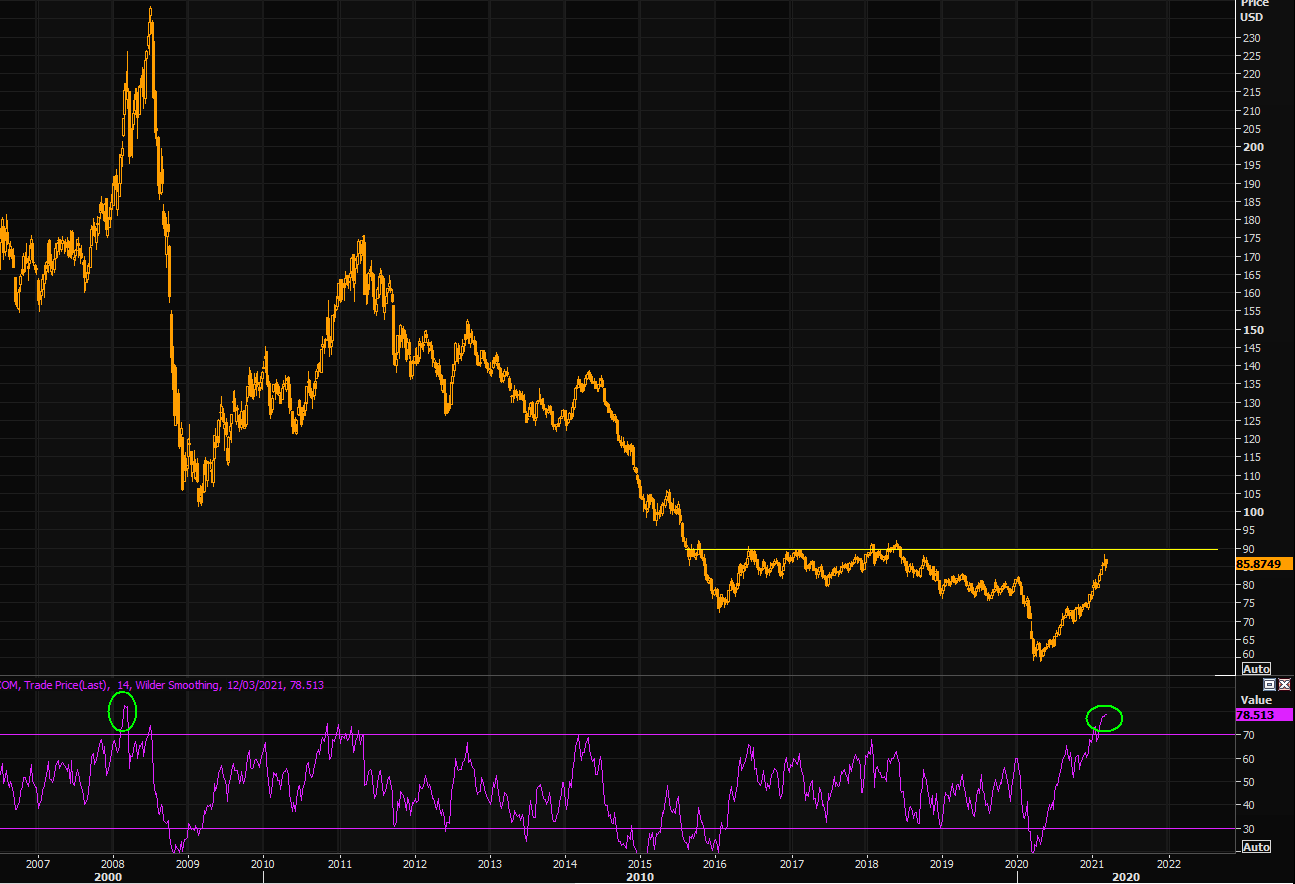 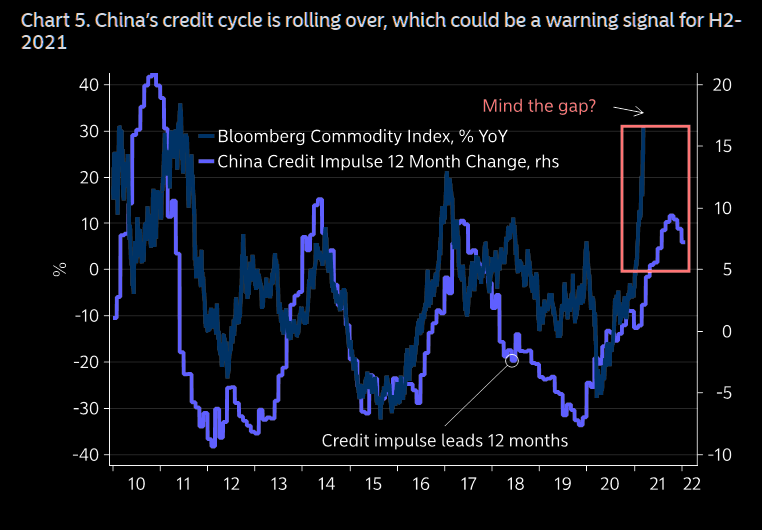 So a Treasury rally could begin with Fed providing certainty next week & on fuel from extreme shorts in Treasuries. It can then extend if China credit growth rolls over & commodities reverse. That might get the S&P to Tom Lee’s target of 4300.

As a part of the wider Asian-American group, we must give kudos & our thanks to both Laura Ingraham & Tucker Carlson of Fox for focusing on the increasing hate-filled violence against Asian Americans. It has reached such a point that even President Biden condemned it in his TV address on Friday.

But CNBC did not even mention it despite three Asian Americans on its on-air staff – Melissa Lee of Chinese origin, Ylan Mui of Vietnamese origin and Seema Mody of Indian origin. In contrast, Laura & Tucker have focused on this horribly racist outbreak without being of Asian origin. Once again, thanks & kudos to them.

We are glad President Biden addressed this violence but disagree with his premise. But his mentioning it shows the increasing outrage of the Asian-American community. It was instructive to see two new Asian American congresswomen elected in California. It is a pleasure to see the Democratic Asian American caucus reaching out to the new Republican Asian Americans to form a bipartisan group. 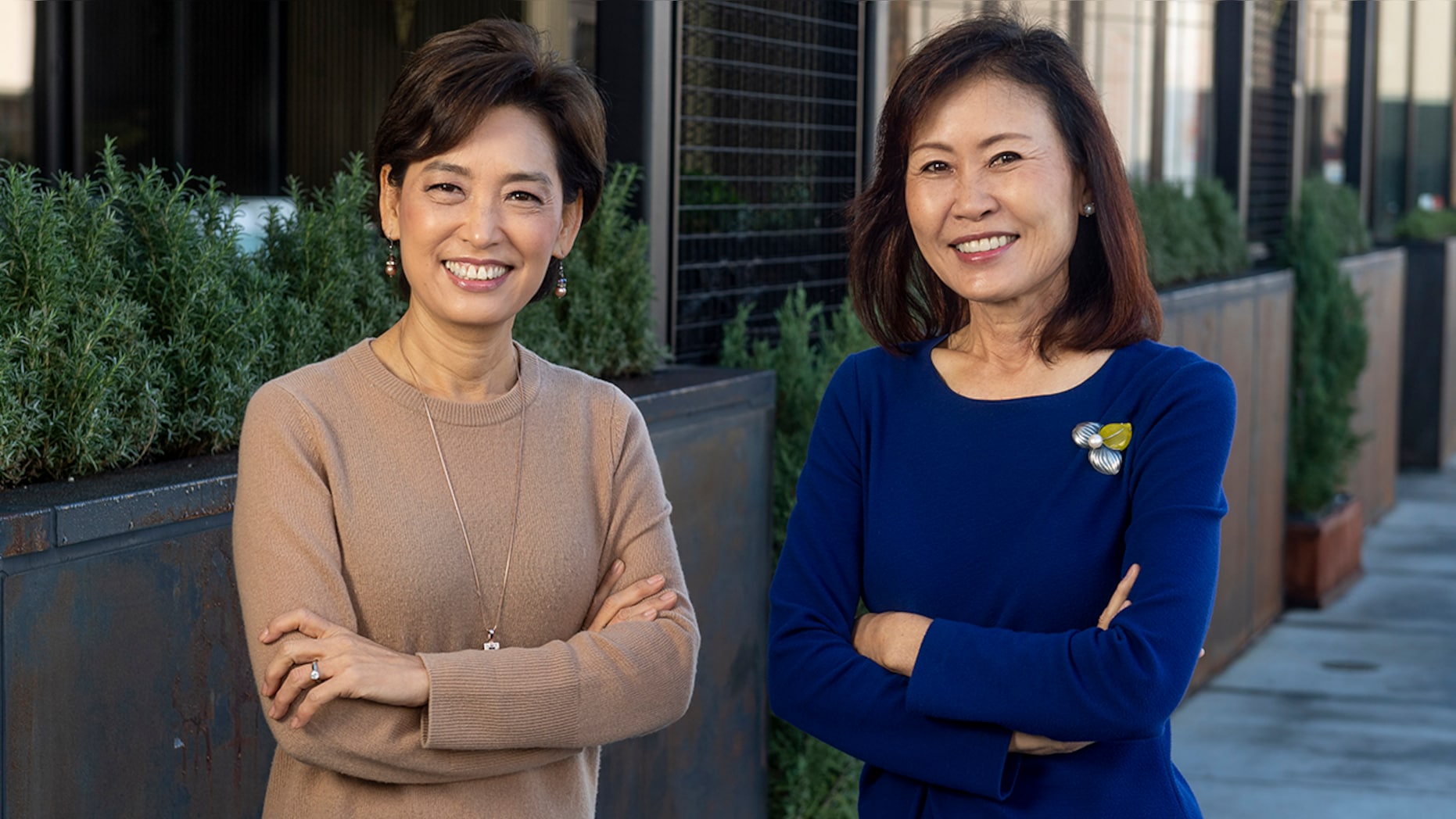 We come from a democratic system that thrives on identity politics in which allies of different “jaati” make & leave political alliances. In that system, a party that takes a particular “identity” for granted pays a heavy political price. Clearly Mr. Biden became President mainly because of total commitment & support from the African Black community.  And they deserve a large share of the spoils of Biden victory.

But such a share, a visible share, often backfires with other “identities” moving away as seems to be happening in America. It is clear that more Hispanics/Latins are moving towards Republicans and we would not be surprised to see a large number of Asian-origin people move towards Republicans as well.

This is another contrast emerging between Fox & CNBC. Right after the election, CNBC began embracing African Black guests on its network, a step we support & praise. But nothing CNBC does is clean. If you watch CNBC, you will quickly see that CNBC added more African Blacks to its shows mainly by reducing the number of Asian American guests. A cleaner & more moral network would have done so by reducing the number of the privileged class of races & adding African Blacks while preserving Asian Americans.

The reality is CNBC only serves the privileged White (Christian + English Jew) class with only a token public nod to the underprivileged to hide its private reality. If you have any doubts, just watch Asian-origin Melissa Lee vs. White, Blond Sara Eisen. The latter makes no bones about being mainly for her class while the former is so afraid to even show her Asian roots. 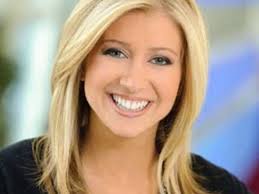 We all have heard about selective search of Google & other FAANGs. Look what we discovered when writing this section. We used Google to search for “ Tucker Carlson on violence against Asian Americans“. Guess what Google showed us:

Guess Tucker Carlson has been censored and we didn’t even know it.