Today is January 14, the day Makar Sankraant is celebrated all over India. It marks Uttaraa-yan, the movement of the Sun into the northern hemisphere. A story behind this name is Sankra-Asur, a demon named Sankra who began torturing & killing people. To eradicate his menace, a Goddess took up an Avataar on earth & killed him. The Goddess was therefore named as Sankra-Anti, the end of Sankra & that word merged into the colloquial as Sankraanti.

The festival is celebrated with different names across India with equal importance & joy. 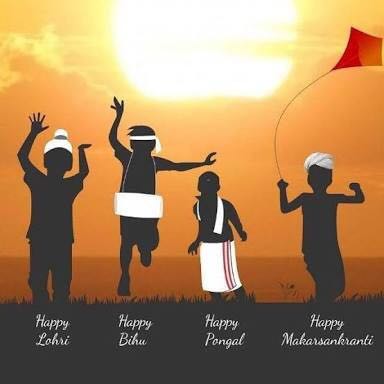 Kites are flown in the sky to celebrate Makar-Sankraanti and sweets called Tilgul are distributed. 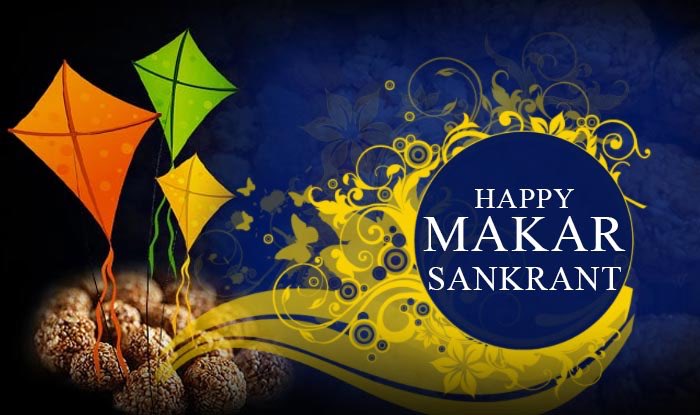 The sweets at the bottom left of the above image are called Tilgul. They are distributed with the request – Tilgul Ghyaa & God Bolaa – take the Tilgul and speak sweet things.

We intend to break this tradition & speak of bitter memories today, enormously sad & bitter memories of the most momentous Makar-Sankraanti of modern time, the one that changed the world.

The most momentous battle in modern Indian, nay World history, was fought on 14 January, the day of Makar Sankraanti of 1761. It was the finale of a long campaign between the two major powers in the Indian Subcontinent. The result weakened both and enabled the emergence of a third power which rose to become the empire on which the sun never set. 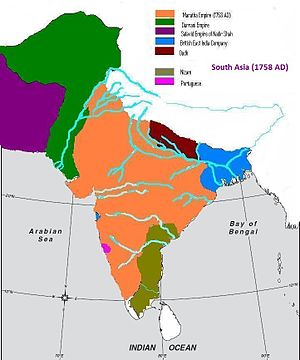 The green area was the seat of the Duraani kingdom of Afghanistan under Ahmed Shah Abdali, recognized to this day as the founder of modern Afghanistan; the orange area shows the reach of the Marathi confederacy headquartered in Pune. The blue area is colored to reflect the 1757 victory of the British East India Company over the ruler of Bengal.

The Marathi confederacy was committed to India for Indians. They wanted the strategic town of Attock on the Indus River to be the border between Afghanistan’s Duraani kingdom & India. After Abdali refused, a Marathi army led by Raghu-naath Rao, the brother of the Peshva or Prime Minister, marched into today’s NaPakistan & conquered Lahore, Attock & Peshwar, today’s capital of Khyber-Pakhunkhawa region of NaPakistan.

Abdali collected another large army and invaded Indian north a year after the bulk of the Marathi army had returned to its home base Maharashtra in central India. In response, another Marathi Army moved north to meet Abdali under the leadership of Sadashiv Rao, a cousin of the Peshva. Defeating the Afghani regime was the first & most important objective.

The second & more far reaching objective was to destroy the nascent British rule in Bengal. Chimaji Appa, the father of Sadashiv Rao, had destroyed & demolished Portuguese bases & forts and wiped out Portuguese prescence in Maharashtra. Sadashiv Rao wanted to wipe out the British from Bengal. But that was to be after the battle with Afghani army.

After a long campaign in which both armies engaged in mobility, the decisive battle was fought at Panipat on January 14, 1761. 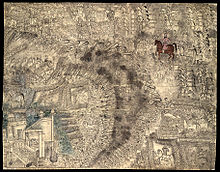 This was literally the world’s largest battle of the 18th century. About 60,000-70,000 soldiers died that day at Panipat. The result was a self-created disaster for the Marathi army and a huge victory for the Afghani regime. The reality was that Abdali knew he had escaped thru good fortune  & was so weakened that Afghans never returned to Delhi after 1761. The weakening of the Afghani regime enabled the rising Sikhs to build their own kingdom in Panjab & parts of today’s Kashmir & Ladakh.

The Marathi losses were staggering. But they regrouped and returned to North India again as the dominant force. In 1771, they reasserted control of Delhi and the remnants of Mughal rule.

But the greatest beneficiary of the disaster at Panipat was the British East India company. The Marathi loss at Panipat had removed their existential threat in India. They had already won control of Bengal, the wealthiest state in the world at that time. They plundered Bengal and the wealth of Bengal gave the British an early start of decades in their industrial revolution. In 1765, only four years after the Marathi disaster at Panipat, the British defeated the Mughal remnant & forced him to ceded 3 Indian states, Bengal, Bihar & Orissa to the British East India Company.

The new & young Peshva, Madhav Rao, died in 1772, a year after his forces had recaptured Delhi and reasserted control over North India. The loss of this brilliant leader effectively ended Marathi threat for the British East India company.

The British lost America in 1776 but by 1810 they had nearly annexed all of India, the richest country in the world at that time with a 24% share of World GDP in 1750. The British not only got the riches of India but with Indian ports in their control, the British Navy became the dominant naval power from the Straights of Hormuz to the Malacca Straights. This enabled the British to build a mercantile empire on which the sun never set.

The staggering decline & captivity of India and the grandiose rise of British to world dominance began with the defeat at Panipat on the Makar Sankraanti day on 1761. It was as if the demon Sankra was reborn on January 14, 1761 to torture & kill Indians once again & this time for almost 200 years.

We think it is extremely important for all Indians & for the Indian Diaspora to remember the sad Makar Sankraanti day of 1761 while celebrating today’s Makar Sankraanti.

That is why we say Happy Wishes & Sad Memories on today’s Makar Sankraanti.