That or words to that effect was the description from Lloyd Blankfein this week and his “base case is this can keep going“.  Richard Bernstein has said this for awhile and added after Wednesday’s data:

Then came Thursday’s strong data with: 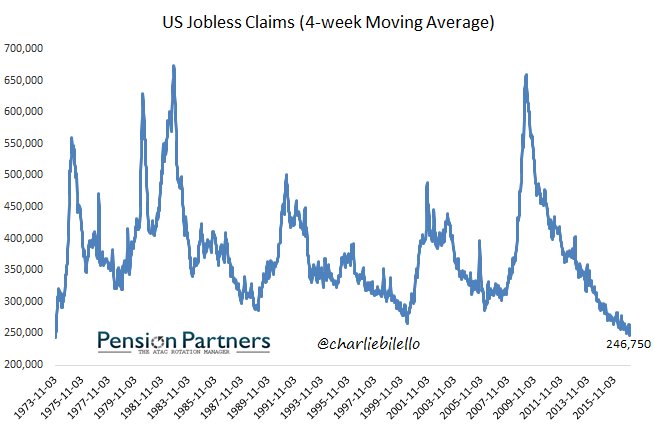 But some are not convinced: 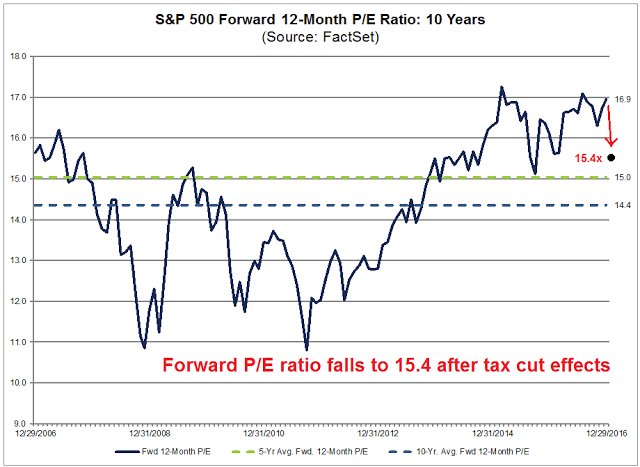 The data did not seem to be a disappointment to growth bulls & rate bears. Treasury yields which had come down hard on Tuesday (possibly due to Mr. Trump’s interview over the weekend) rebounded the rest of the week. And the Treasury curve steepened with long yields up 6-7 bps while 2-3 year yields up 1 bps to flat. Even the back up of 6-7 bps seemed tame compared to the perceived strength of the data. May be that refusal of yields to shoot up is simply due to the massive short position in long duration Treasuries. The short position is so large that some have begun calling it a bullish tailwind:

What about a fundamental or economic reason to like long duration Treasuries? Lacey Hunt of Hoisington Management pointed to Velocity of Money this week to Bloomberg. In fact, he says “the rout since the election of Donald Trump is just a bump in the road for an extended rally“ 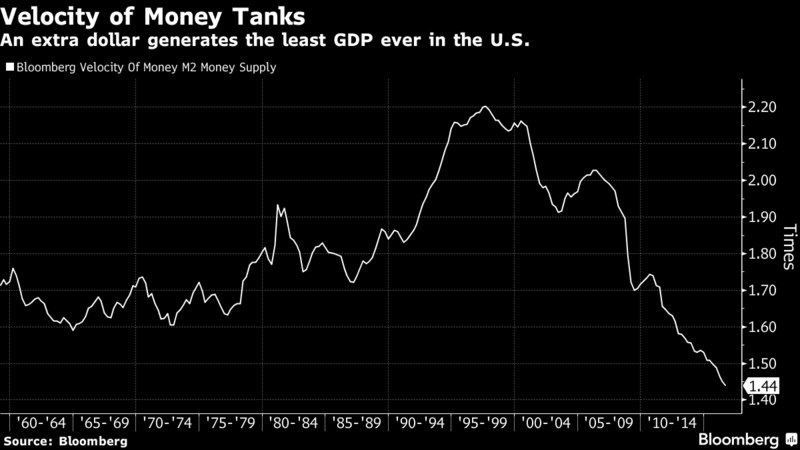 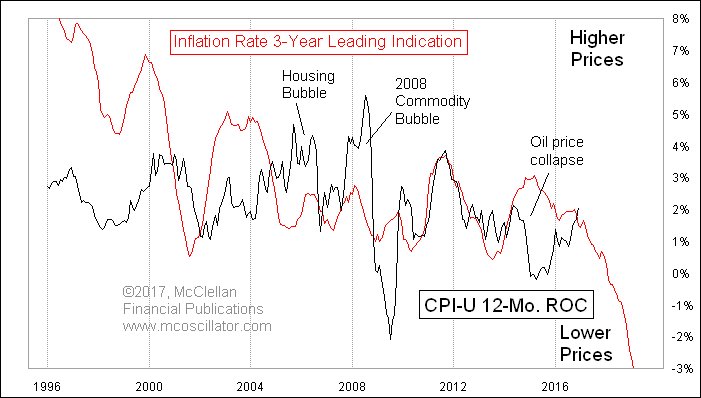 So we have the potential of a huge short squeeze, velocity of money fundamental reason & possibility of inflation coming down. So why wouldn’t every one jump into the 30-year T-Bond? One reason might be the expectation of President Trump beating expectations & taking decisive steps to raise the growth rate of the economy. Second reason might be fear of what the FOMC might say or do on February 1. And the third could simply be the wisdom of Captain Bart Mancuso of the submarine USS Dallas in the movie Hunt for Red October – “the hard part about playing chicken is knowing when to flinch“

One such “when” might be just before the FOMC meeting on Feb 1 on the expectation of a milder than expected FOMC statement & the potential of a weaker than expected NFP number on February 3. Of course, that is simply speculative license on our part.

We have gone through weeks of choppy market. Is that a healthy consolidation or is it a prelude to a decline? Given the fall in volatility, contraction in Bollinger Band width etc., one conclusion could prove right:

Being two-handed, we can take a look at both sides. But in which order? 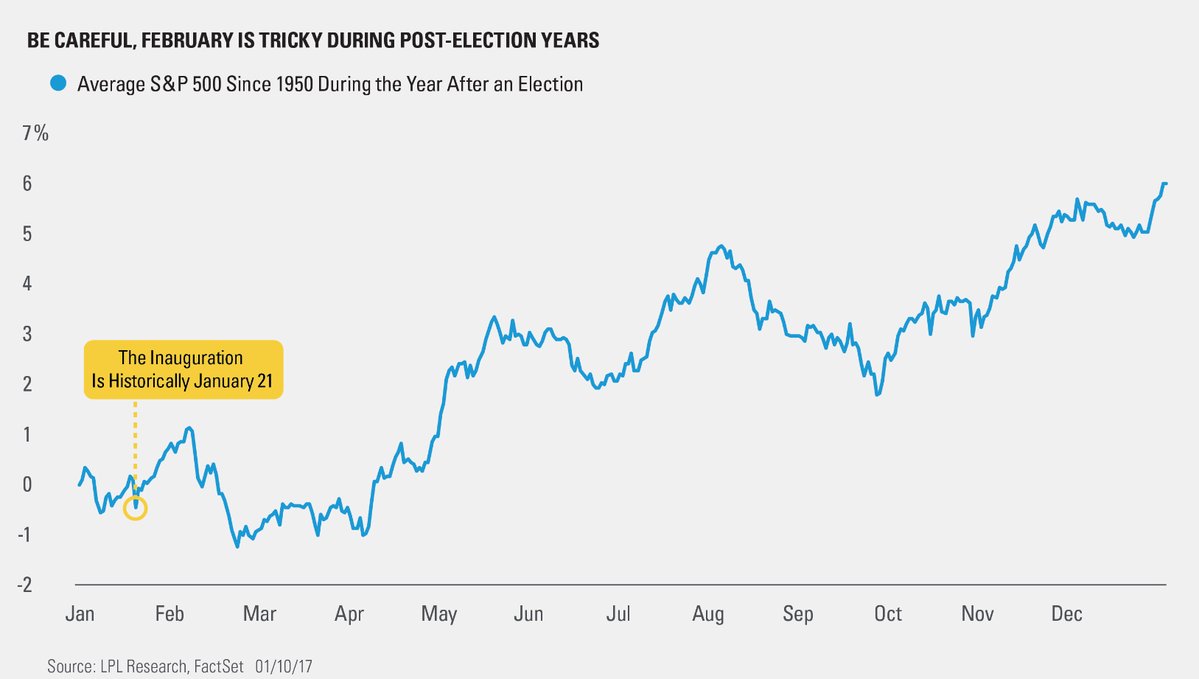 So bullish side first: 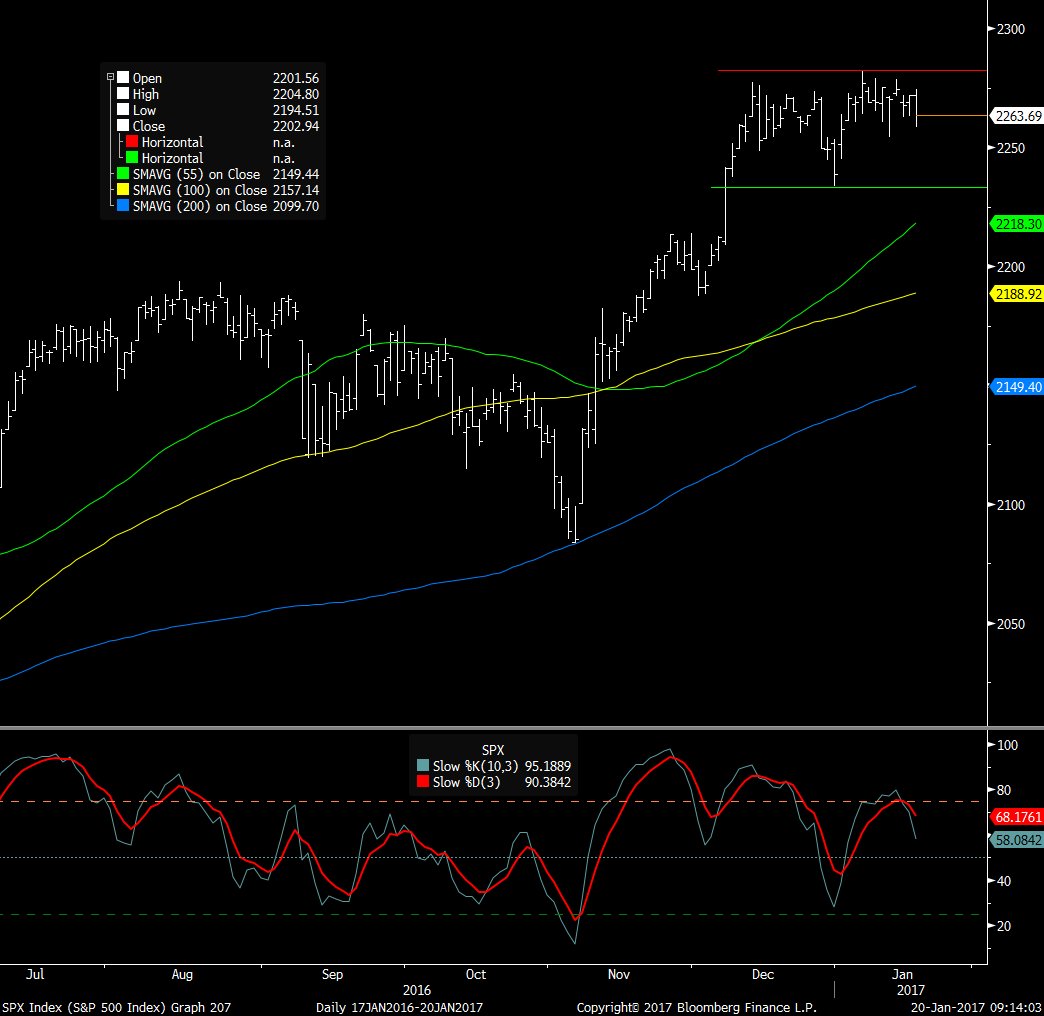 Can we find the most commonly used bullish term? 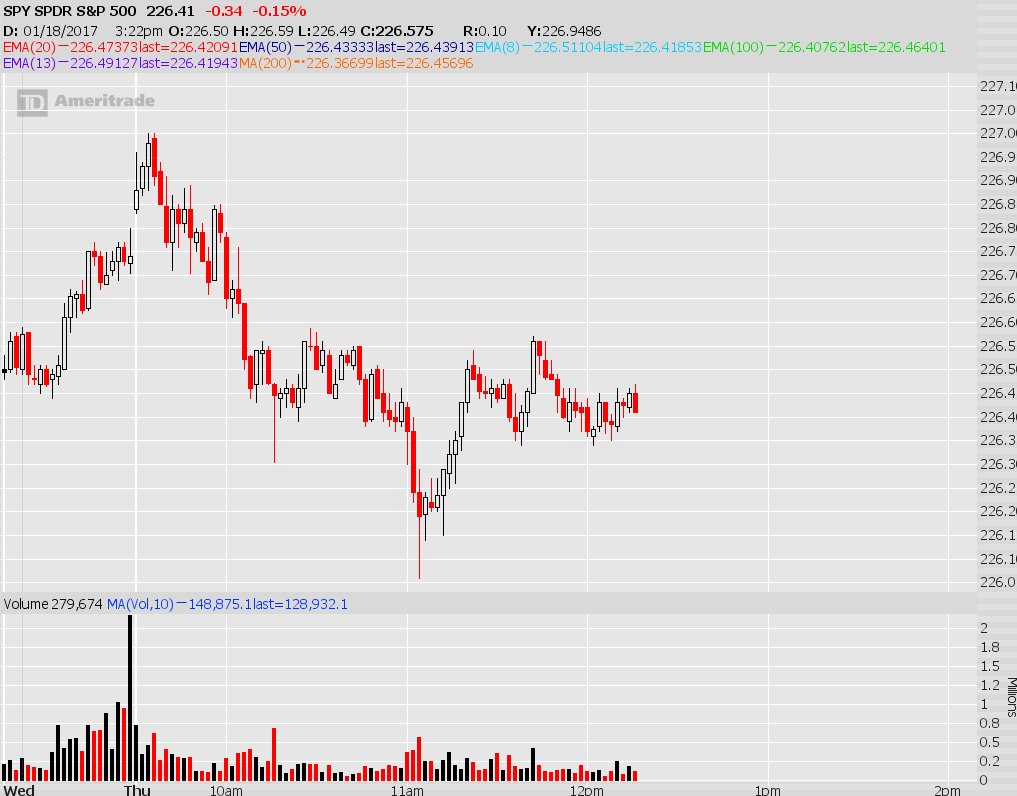 And,
Now a quick look at the other side: 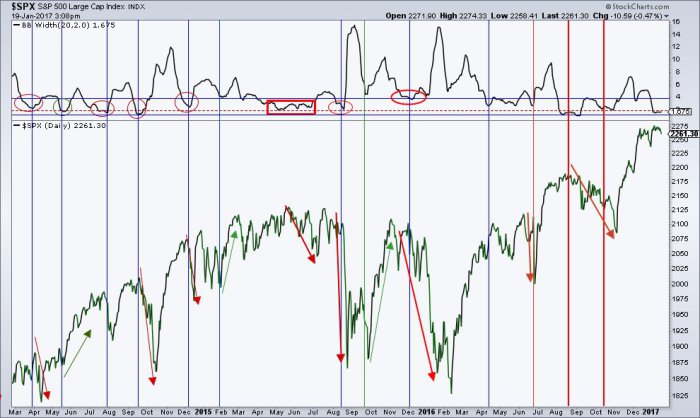 Jeff Gundlach said in his webcast last week that you can be secular long in India. We have felt that way for years and especially since August 2013. Fundamentally speaking, the contraction from the Demonetisation drive seems to be ending and growth seems to be resuming. The Indian market has been consolidating its September 2013 to 2014 rally for the past two years. But what about technically? 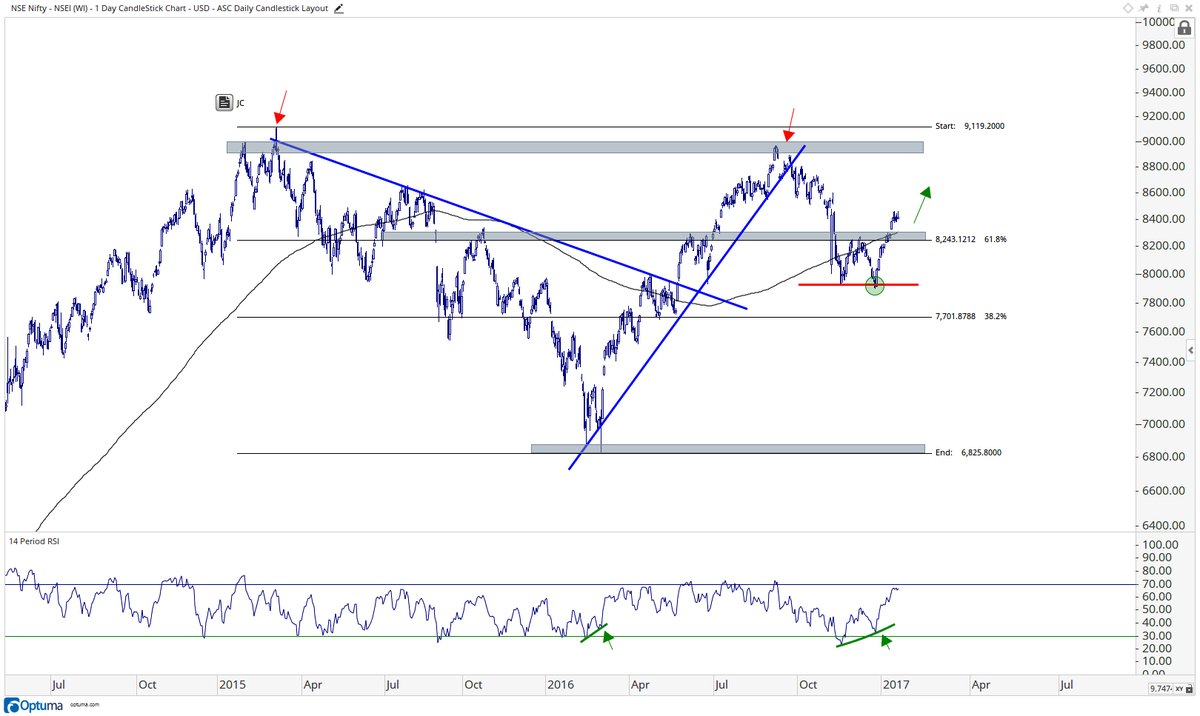 And jumping to the midpoint of the New York – Mumbai journey: